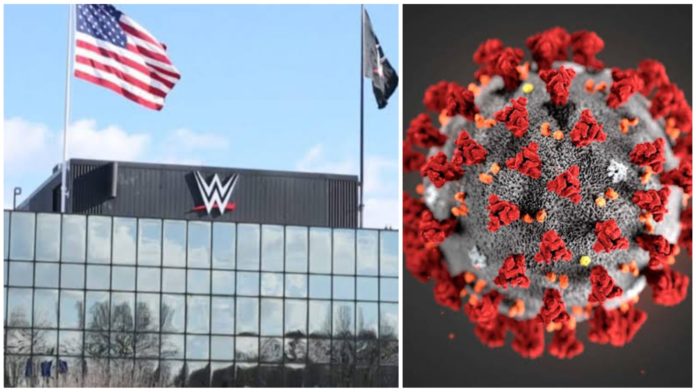 Popular WWE backstage interviewer, commentator and the host of FS1 show WWE Backstage, Renee Young, has announced that she has been infected by the Covid-19. According to multiple pro wrestling sites, numerous employees of WWE have been infected as they continue shooting weekly TV and Pay-per-views from the WWE Performance Center in Florida. 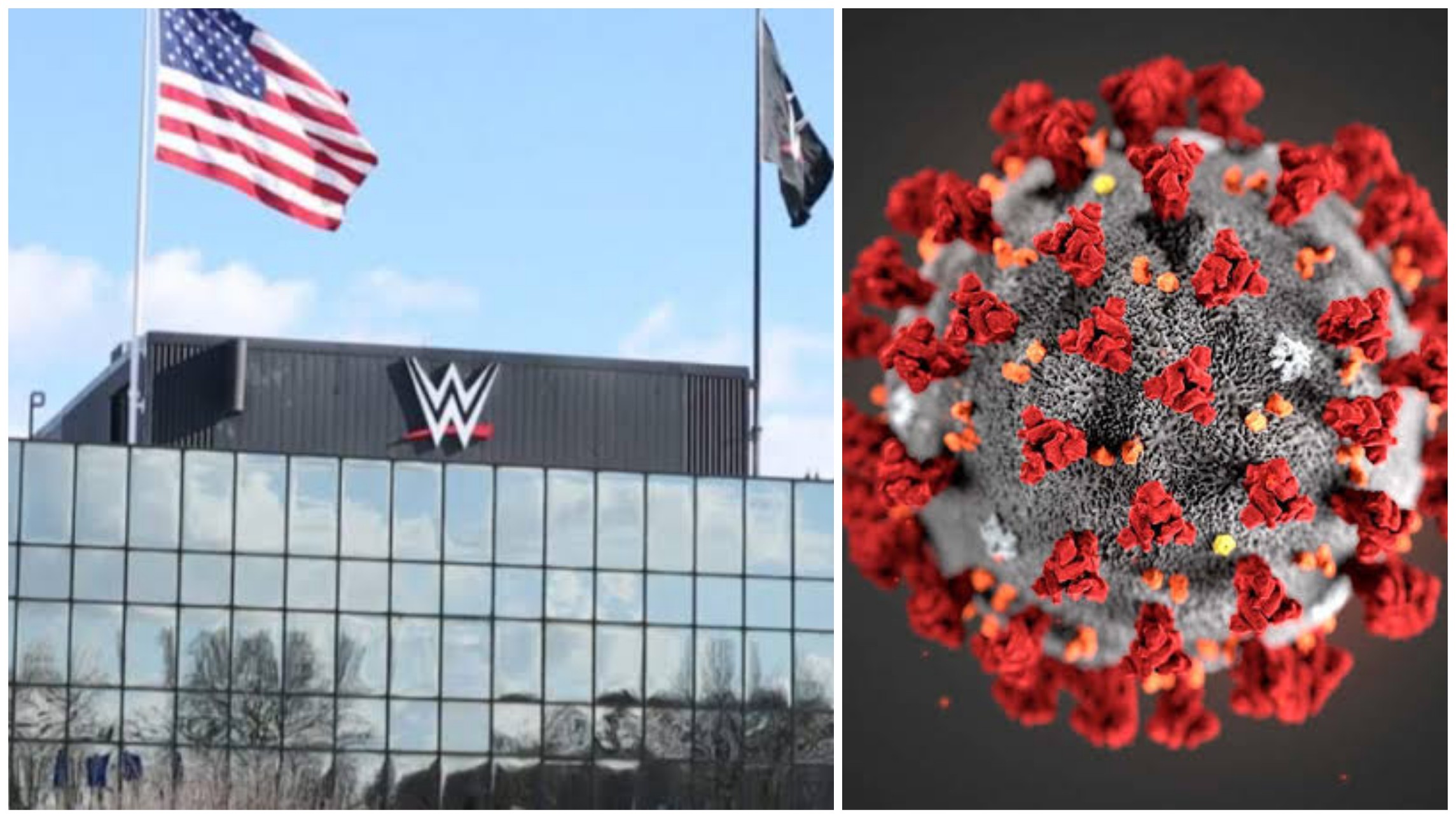 This comes at a time when FS1’s cost-cutting policy under the economic danger caused by the pandemic has victimised WWE Backstage, which has been cancelled as a weekly show.

“Man. What a few days. My show gets cancelled and I get Covid. Wear your masks and wash your hands. Stay safe, everyone,” Renee tweeted.

Man. What a few days. My show gets cancelled and I get Covid. Wear your masks and wash your hands. Stay safe, everyone ❤️

Last week a WWE Performance Centre talent was tested positive for the virus, but their name was not revealed to the media. This makes Renee the first recognized WWE employee to have been affected by the virus.

Pro Wrestling Sheet reports that “At least three people who had been at the WWE Performance Center in Orlando received positive test results this week,” and that friends and family shall not be allowed at the tapings from next week.

Renee’s husband, Jon Moxley (former WWE champion Dean Ambrose) has been pulled from the next episode of AEW Dynamite for coming into contact with a person who came into with a person who has since been infected with the virus. This put even more difficulties for Moxley, who is set to defend his AEW World Championship against Brian Cage at Fyter Fest. It is to see if he is able to participate in the match-up.

WWE has been in quite a spot since the pandemic began, with the record profit being negated by the bad PR generated due to a mass firing of talent and questions over the working conditions at tapings.