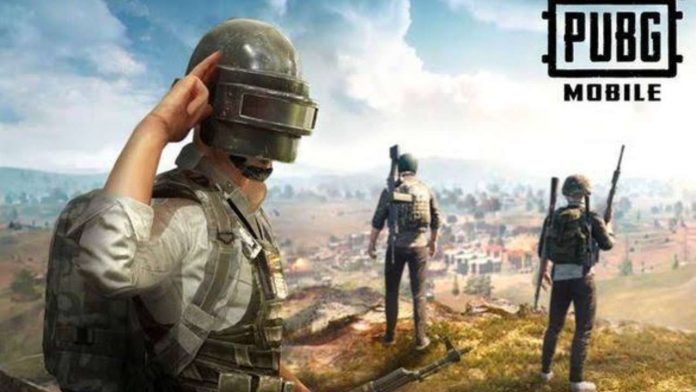 Everywhere around the world, eSports have become a major form of gaming. Their international success is supported by countless competitions, where teams or individual players face each other for big money prizes. Let’s take a look at some of the most successful eSports games in India.

MOBAs (Multiplayer Online Battle Arena) originated from a modification in Warcraft III called Defense of the Ancients, which came to be known as Dota. Accidentally, a whole genre of competitive games was created. Since then, Dota 2 has become a game of its own and one of the most played MOBAs, directly rivaling League of Legends. In this style of play, two teams of five players each are formed, and each player chooses a character with different abilities and roles on the team. They have two goals: to destroy the enemy base while protecting their own.

Further adding to the popularity of the game, there are several skins inspired by different time periods and follow contemporary trends. For instance, if you play Kunkka Norse King, you will have a Viking-themed character. The prevalence of this theme can be found throughout the entertainment industry, including the online casino sector. For instance, players can find and play at an online casino in Indian rupees and have the pick of Viking-inspired slot games like Viking Runecraft or Vikings go Berzerk. This is one of the things that makes Dota 2 so clever, it recognises and acts on gaming trends.

Widely regarded as one of the best FPS games ever made, CS: GO is also one of the most popular eSports games in the market. 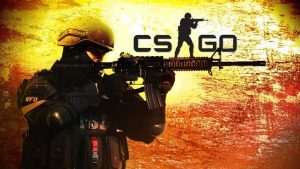 The game’s premise is quite simple: choose your side as a terrorist or counter-terrorist and then face the opposing team. Depending on the game mode, this could include scenarios complete with friendly fire or intense bomb-disarming situations. In addition, you can receive versions of weapons in alternate looks, allowing you to customize your character.

The mobile version of the successful PlayerUnknown’s Battlegrounds, PUBG Mobile has long been a smash hit in India. The game runs on the same structure as the original: land by parachute on an island, find weapons, items, and armor, and be the last survivor. However, this new version was adapted to host fewer players, making the game easier to run on a mobile phone. Additionally, PUBG Mobile is free, charging only for cosmetic items that don’t alter your abilities.

PUBG Mobile is optimized for touch screens but separates its players according to the equipment they choose to use. For example, if you have a Bluetooth controller paired with your cell phone, you will only play with other people who are also using a controller. With a very active community and constant online tournaments, PUBG Mobile definitely deserves a place among the games on this list.

If you haven’t tried any of these games yet, you can give them a go for free. Take your chances and see if you are a match for some of the best players in the world.