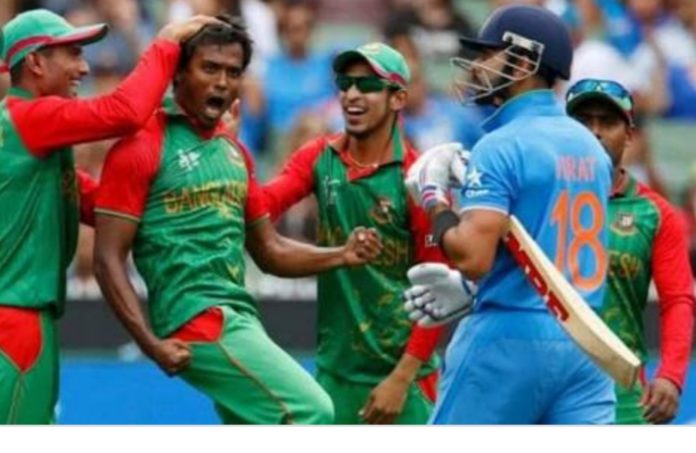 Bangladesh cricket team are coming to India to play a T20 and test series in the next month. The first T20 match of this series has been scheduled on 3rd November at Delhi. There has been a plan to introduce the day night test cricket match in this series. The new President of BCCI, Sourav Ganguly is desperate to introduce day night test matches in India. 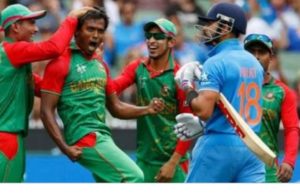 However, there is a little problem which has arisen ahead of the first T20 match of the series between India and Bangladesh. The match is going to take place at Delhi and the weather condition of that place is termed as ‘very poor’ by an organization ‘SAFAR’. The board members of Delhi Cricket Organization are stating that they have taken permission from the pollution control board of Delhi.

The match was scheduled few days back and at that moment it was told that there would not be no problem in organizing the match. However, the day after Diwali, the pollution level increased too much and that’s why the people had been aware about it. Previously the players of Sri Lanka also complained about the pollution level at Delhi. Now we will have to see how the players of Bangladesh react to it.