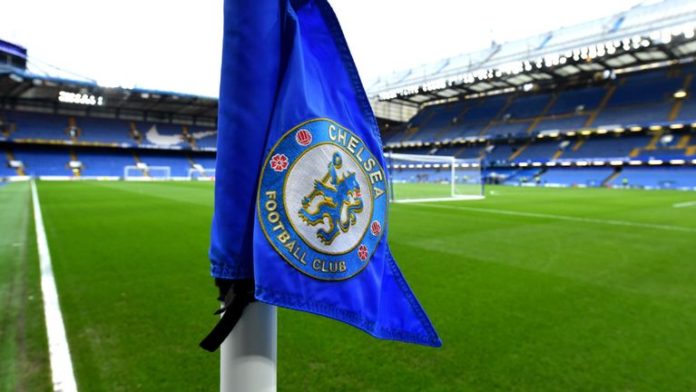 Chelsea are assisting The Metropolitan Police in a case of racially-aggravated assault towards a youth player in their academy that took place during the 1980s and 90s.

The Police force confirmed that they received a complaint in September this year and that enquiries remain ongoing, with no arrests made so far.

Allegations of racial abuse within the academy that occurred decades ago first emerged earlier this year. The Met confirmed on Monday: “Police received an allegation of non-recent racially-aggravated assault in September 2018.

“Enquiries are ongoing. There have been no arrests. We do not confirm who we have spoken to as part of an investigation.”

Chelsea have told they will fully support anyone affected by alleged bullying and racism in their youth academy.

They have told Sky Sports News that they take these kind of allegations seriously and they will be investigated fully.

The news has emerged at a difficult time for the west London club after they suspended four supporters amid allegations of racist abuse towards Manchester City’s Raheem Sterling.

Chelsea then condemned a group of their supporters for anti-Semitic chanting at their Europa League away game at Vidi in Budapest last week.