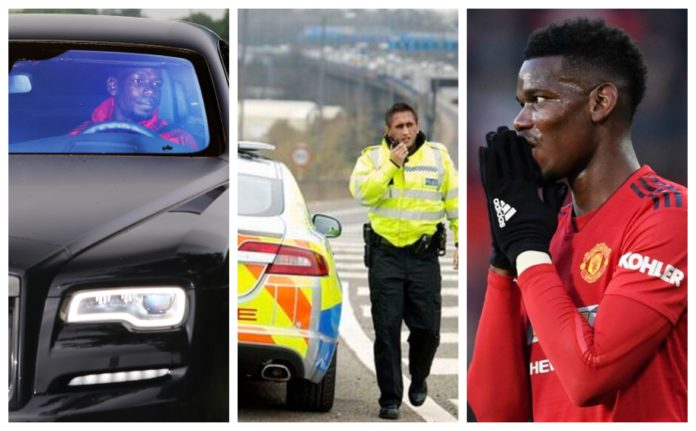 Ahead of Manchester United’s Premier League fixture against Tottenham Hotspurs, midfielder Paul Pogba’s Rolls Royce was seized by the police as it was found to be bearing French license plates. 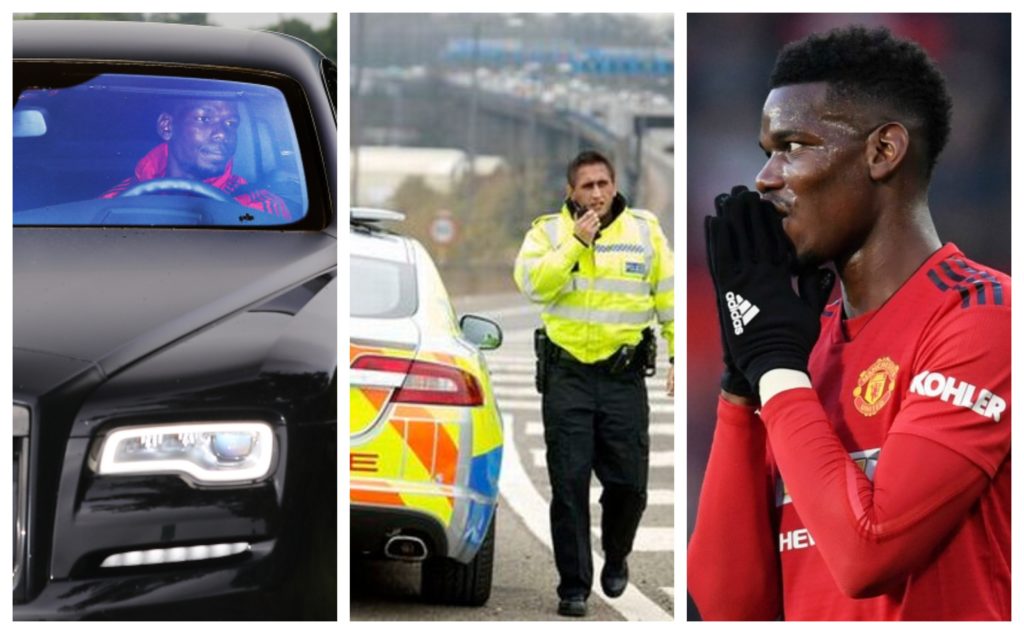 The Red Devils ace had his car pulled over near the Manchester airport as it stood out from the rest as a result of the different license plates.

According to an eye-witness at the scene, Pogba was not speeding and was solely stopped by the police on the highway to be questioned about the French license plates.

“We noticed the car going past us on the motorway because it really stands out, but we had no idea who was in it,”

“It was already indicating off when the police pulled in behind it and then put the blue lights on after they were safely off the motorway.

“We couldn’t believe it when we saw the driver was Paul Pogba. It looked like he did everything that was asked.

“We wondered what it was all about. He didn’t look like he was speeding or anything.”

According to the laws set in place, foreign cars that have been in the United Kingdom for six months must have the vehicle registered with the DVLA and fitted with UK plates.

Whereas, if the owner of the vehicle is residing in the country itself, then the vehicle should be registered within two weeks of its import date.

Pogba would be without his Rolls-Royce for a week and will also have to pay a fine of £150 and subsequent £20 for each day it is being held by the police.

The 27-year-old is expected to be on the bench at the New Tottenham Hotspurs stadium after being out since January due to a complicated injury that required surgery.