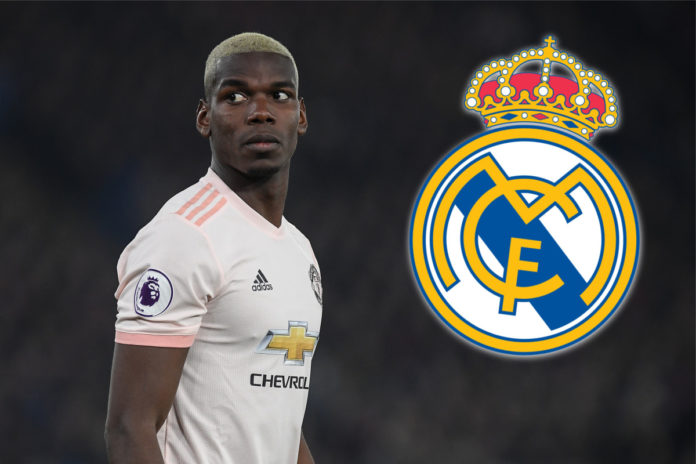 August 8th is the Premier League deadline day and Manchester United won’t be entertaining any Pogba bids especially from Real Madrid after that and new manager Solskjaer has already taken his stance along these lines. 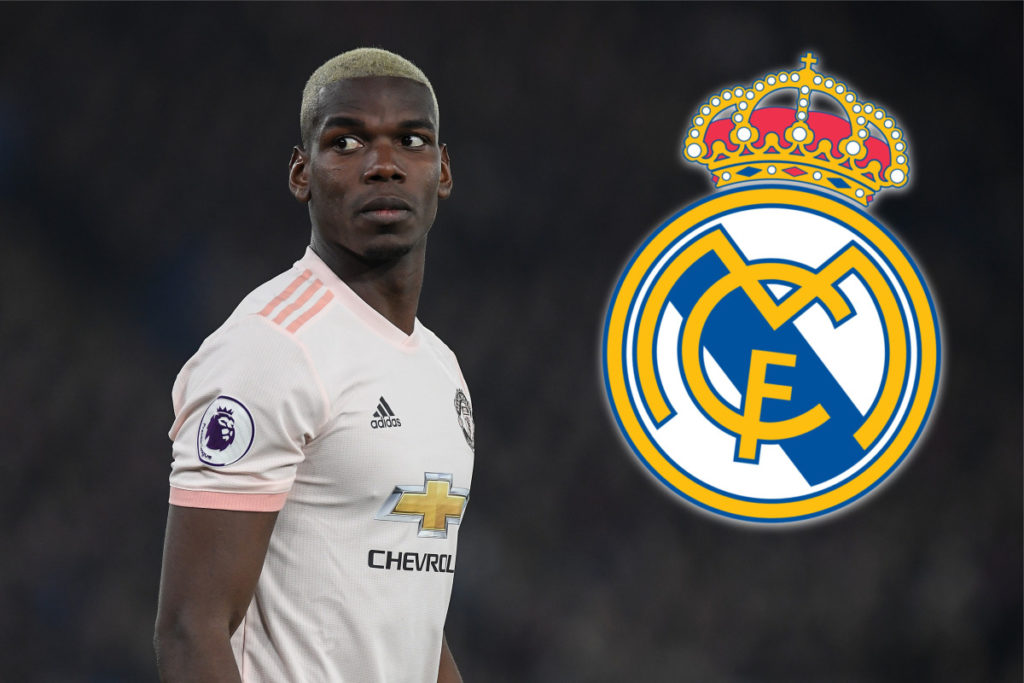 La Liga clubs have until September 2 to buy and sell players – and the worry at Old Trafford is that Madrid will use every minute of that extra time to maintain their charm offensive towards Pogba and force United to sell the 26-year-old midfielder closer to their own £100m valuation.

Ole Gunnar Solskjaer is insistent on keeping his French talisman in the squad and even has plans to make the World Cup winner the squad captain. Reports say Ed Woodward has been requested by Solskjaer to not offload Pogba unless the deal is right.

Meanwhile , Romelu Lukaku to Inter Milan is edging closer by the day as the Belgian forward seeks to link up with former Chelsea boss Antonio Conte. 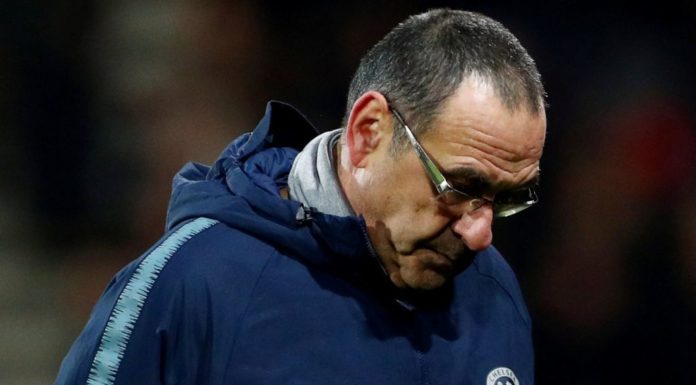 Virat Kohli: Any opposition, any kind of pitch – we can pick up 20 wickets!

FIFA World Cup 2018: Can the Blue Samurais cause an upset...

Football: Salah may face ban against Arsenal and City for ‘diving’