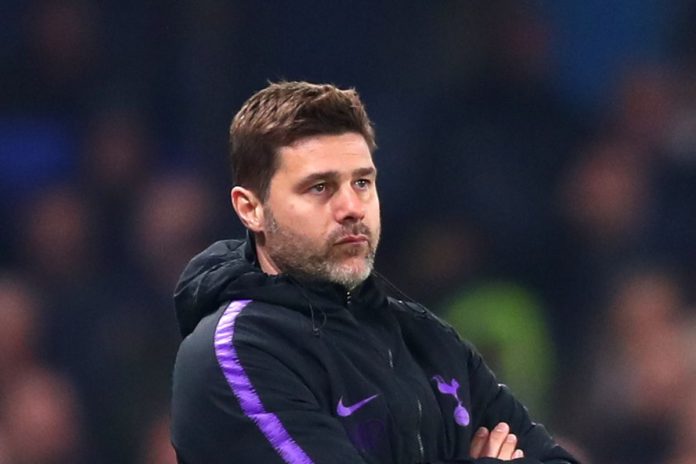 Tottenham Hotspur boss Mauricio Pochettino has long been lined up for the managerial stint at La Liga giants Real Madrid. A move to the Spanish capital this summer might be possible, and the very possibility of that happening has racked up heaps of concerns in the Tottenham camp. 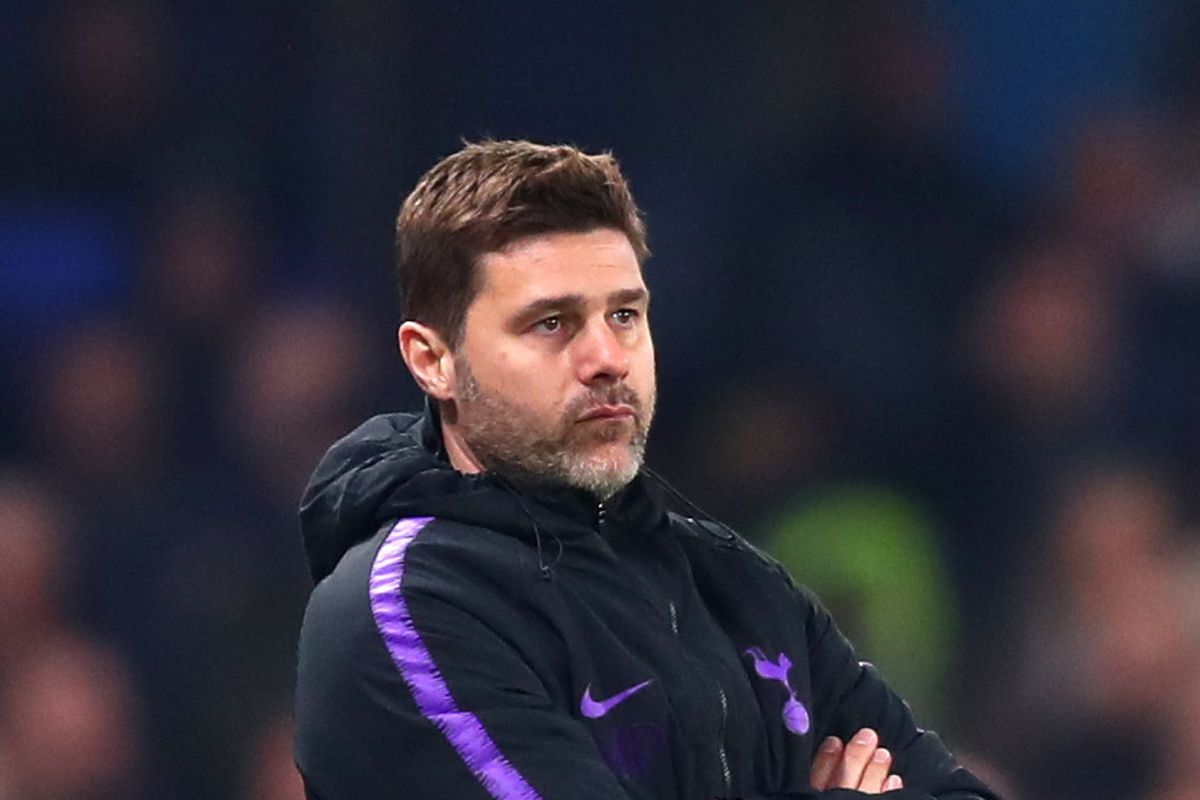 Following consecutive, frustrating defeats at Burnley and Chelsea in the Premier League, Pochettino declared a decade of time before his Tottenham side lift the PL trophy.

Real Madrid have been attempting to acquire the Argentine’s signature since the summer of 2018, but the 46-year old agreed a new deal to stay at White Hart Lane until 2023.

As per reports, the former Espanyol manager has expressed his thoughts on leaving the club, to chairman Daniel Levy, in lieu of winning trophies, which he stated, is not possible at the north London outfit.

Real, who are looking to replace interim boss Solari in the summer, capitalising on the situation at Spurs, are willing to dish out a whopping £40million to lure Pochettino away to Spain.

Pochettino was also a prime target for the managerial role at Manchester United, before Ole Gunnar Solskjaer took over caretaking duties following the sacking of Jose Mourinho.

Spurs are growing increasingly concerned over the Argentinian manager’s future, who has expressed his desire to return to Spain, as Solskjaer remains in pole position to bag a permanent stint at Old Trafford in the summer.

Pochettino uncertain about future at Spurs despite contract assurance