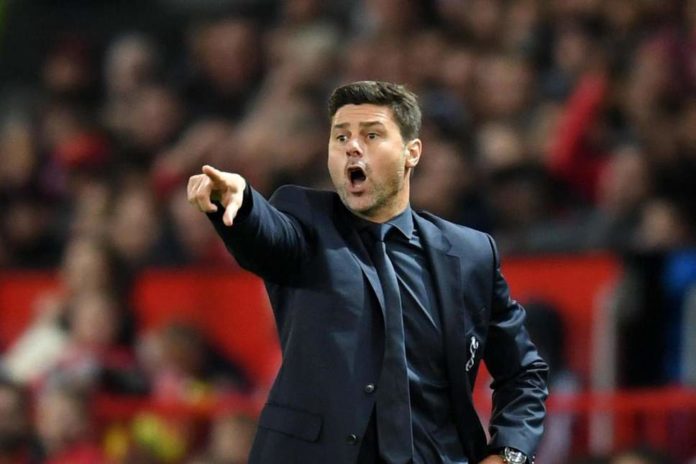 Mauricio Pochettino’s works at Tottenham Hotspur have garnered quite the praise for himself, and has helped him gain the trust of the club’s top brass, prompting him to sign a new long-term deal with the club. However, the manager casts doubt over his future despite contract assurance. 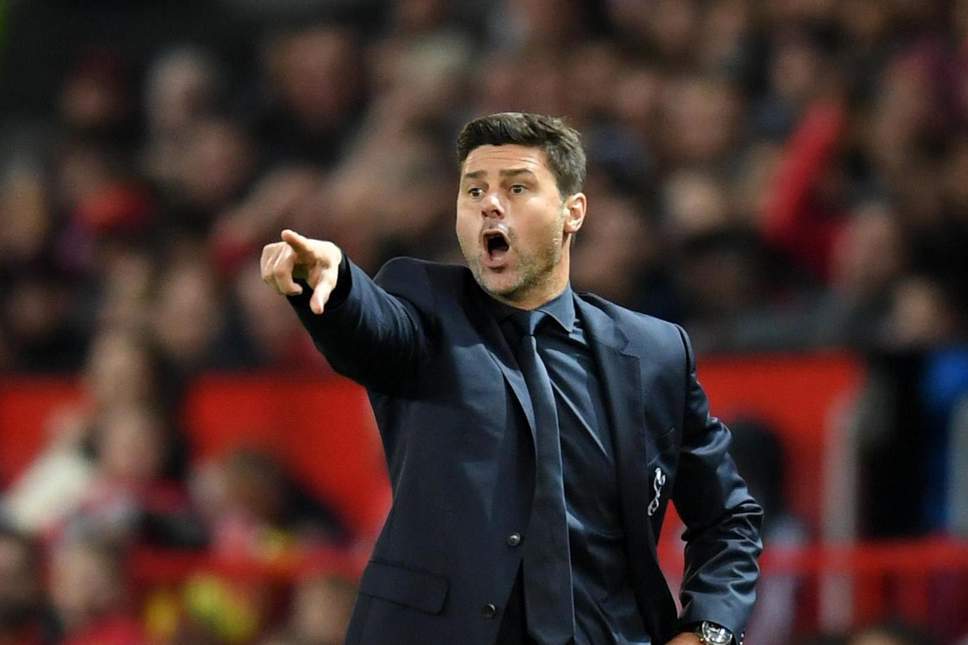 Pochettino’s magic in north London seems to have working wonders for Spurs, who have qualified for the Champions League thrice in a row since the 2015-16 season up until now, following the Argentine’s arrival at White Hart Lane back in May 2014. Having built up a stable lineup from a group of the club’s academy graduates, including star striker Harry Kane, the club’s hierarchy, having been impressed by him, offered another 5-year extention to his previous initial 5-year deal, which Pochettino signed in last summer.

However, lack of trophies might play a role in his stay to an extent. Pochettino, 45, claimed, Spurs were a victim of their own success, and that he would stay with the club “till the end”. However, he had other things to say about his future, considering the opportunities that potentially await him at Manchester United and Real Madrid.

“It depends on the mood of my chairman, on the decision of the company, it’s not only my decision.

“I signed for five years. I am respecting my contract. But to sign a five-year contract does not mean you’ll be here for ever,” Pochettino said.