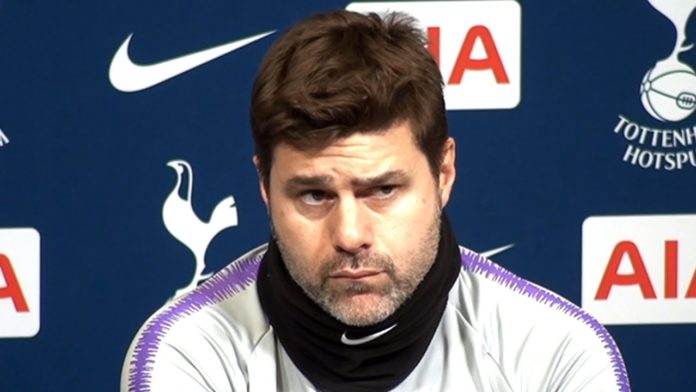 Tottenham Hotspur crashed out of the Carabao Cup after last night’s defeat in their second leg clash against Chelsea, who qualified for the finals on penalties. Spurs boss Mauricio Pochettino credited the competition’s away goal rule ban in the post-match interview for his side’s elimination from the Cup. 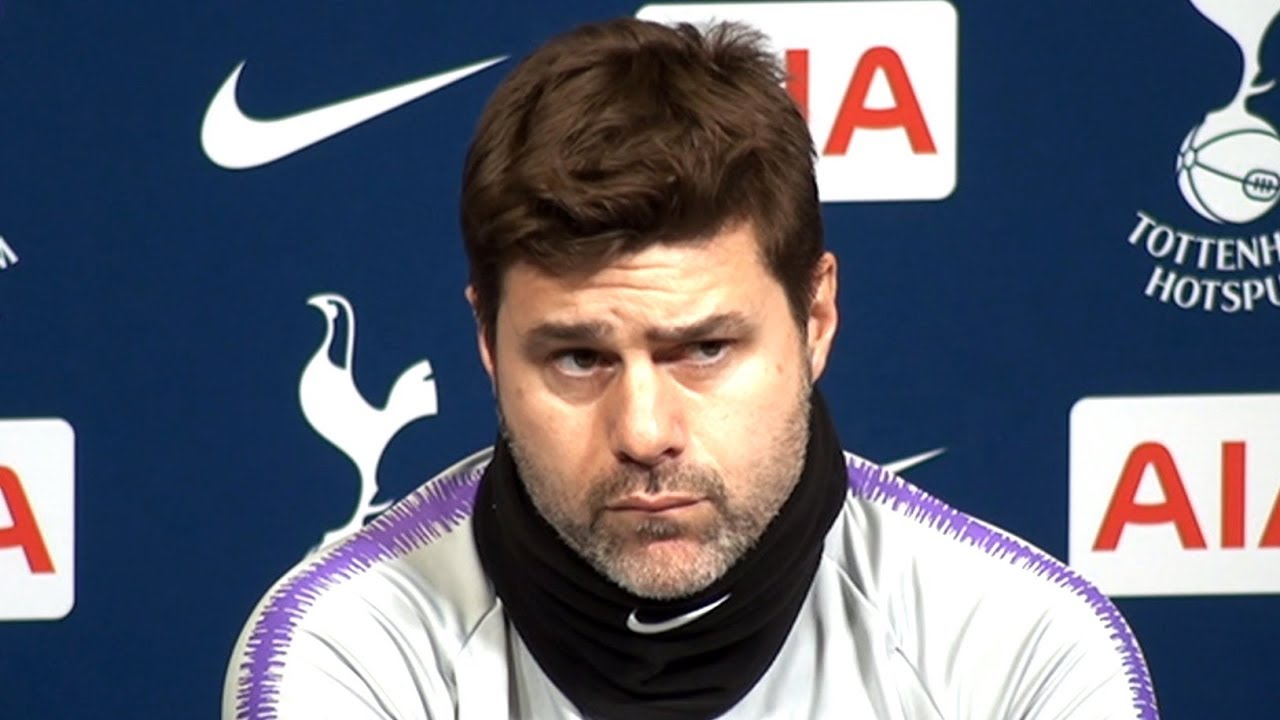 Spurs won the first leg clash 1-0 when Harry Kane scored from the penalty spot two weeks before at Wembley. Chelsea turned it around to win 2-1 at Stamford Bridge, with first half goals from Kante and Hazard, as a 50th minute Llorente header could do nothing but equalize 2-2 on aggregate in the second leg.

As per a change in the Carabao Cup’s rules last term, the away goal advantage for visiting teams was no longer considered and the match had to be taken into extra time to (literally) settle the scores. The Blues bested Spurs 4-2 on penalties as added time could do nothing to alter the score.

Pochettino, proud of what his injury-hit side had accomplished, did no less than praise them. He said:

“I can only feel proud of the performance and the way we competed. When you arrive in this type of situation, you have to compete. We did that in both legs”

While still being critical of the change in the competition’s rules, he added:

“In the Copa del Rey in Spain, and other competitions in Europe, if you score away from home… and it’s 2-2 at the end of 180 minutes, I think the team who scored away from home goes through. Last season, they changed the rules and now we’re out because of penalties.”