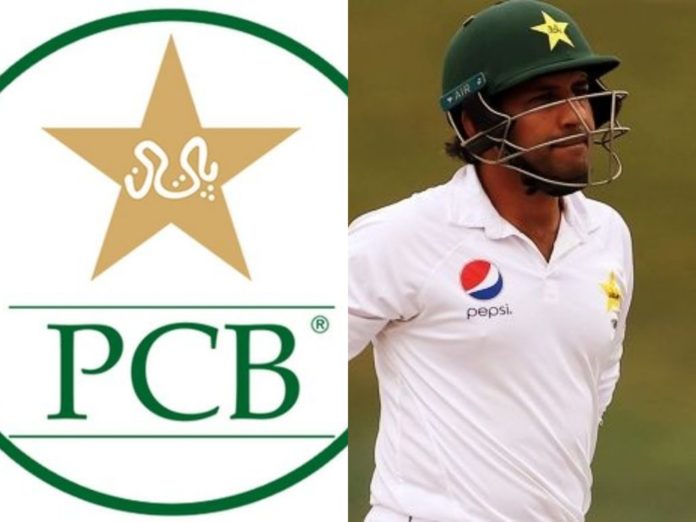 The Pakistan Cricket Board are in line to make some strong decisions after their ordinary outing at the 2019 World Cup. With the World Test Championship in sight, the board are likely to sack Sarfaraz Ahmed from test captaincy. 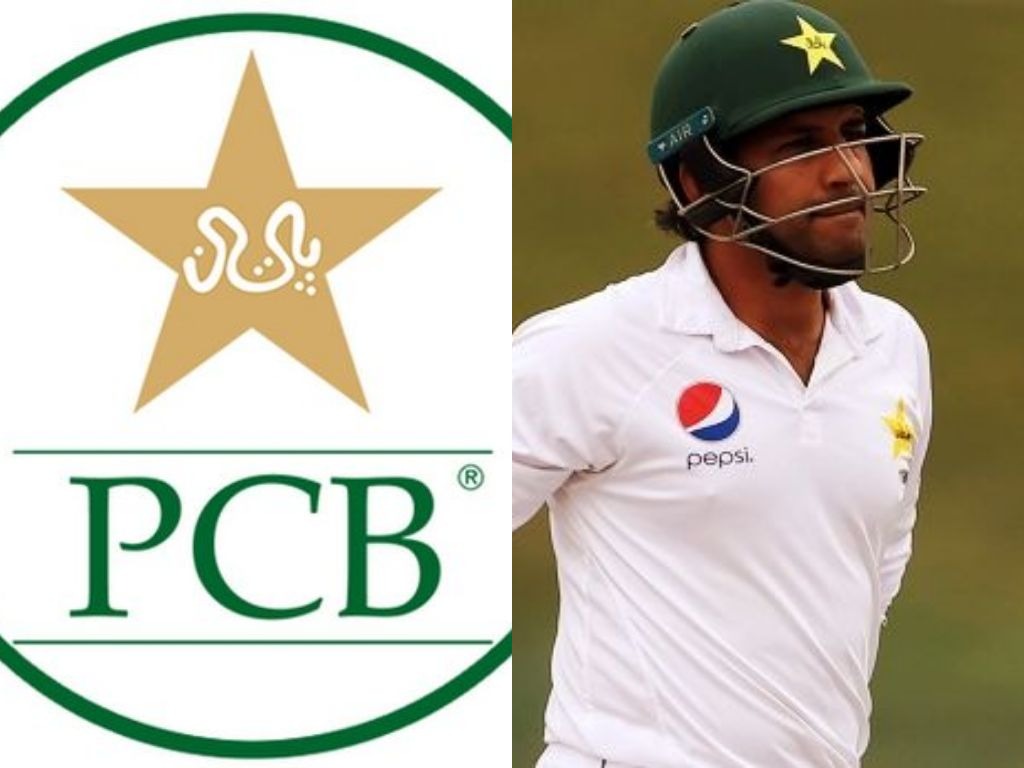 Sarfaraz Ahmed’s captaincy came under the scanner with his decision making and work ethic being slammed especially by critics. Shortly after bowing out of the competition, Prime Minister Imran Khan made a vow to produce the best cricket team and the first step is likely to be new leadership.

According to a report, the PCB are apparently looking to entrust the responsibility of leading the nation in the longest format to Shan Masood. The 29-year-old has appeared in 15 tests and notched up a single hundred in the process. Masood’s emphatic record in the domestic circuit might tilt the fortunes in his favour.

Sarfaraz Ahmed had initially downplayed the talks of his future as a captain after arriving from England post their World Cup exit. He said:

Worth the pain: Jofra Archer recalls battling through the pain in pursuit of glory