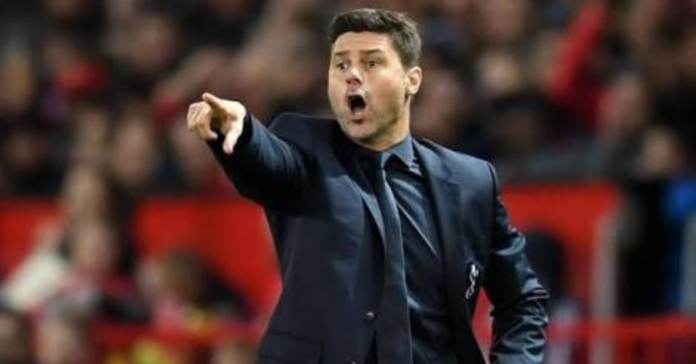 Tottenham Hotspur will be going to spend some money in the upcoming winter transfer window after spending nothing in this summer. The club management of Tottenham Hotspur believe in retaining their star players instead of buying new talents in every season. That’s why the agenda of the club in this summer was the contract extension of Harry Kane and Dele Alli. The other agenda was to invest the money to form a new home stadium by this season. 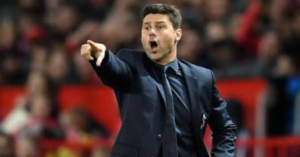