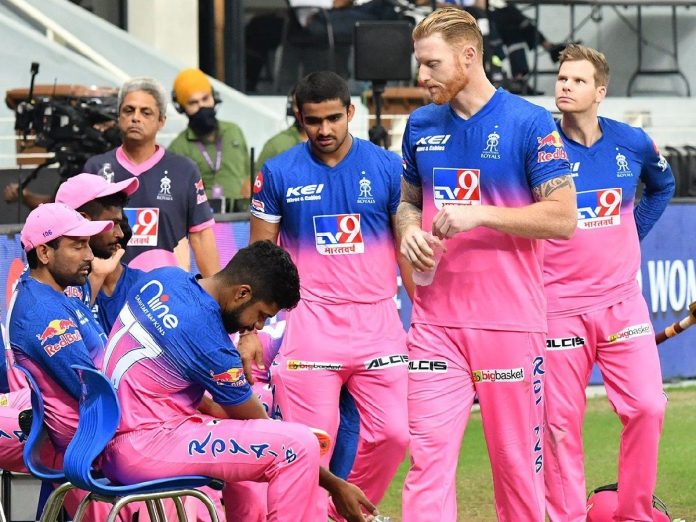 The second half of IPL 2021 is set to begin in September. The season will be played in UAE due to the pandemic situation prevailing in India. But there is still question mark over availability of players as most countries have bilateral series scheduled at that time. England’s Managing Director Ashley Giles has already said that English players will not be available for the second half of the league. Also, it is likely that Bangladesh players will also miss out as they have international commitment. 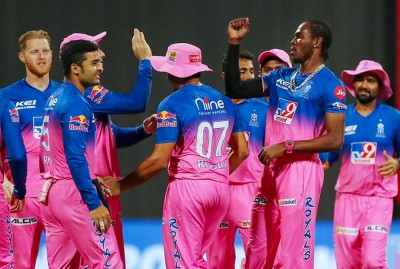 In this scenario, Rajasthan Royals will be the most affected team as their squad consists mostly of English players. They also have Mustafizur Rahman in their squad. Plus, Andrew Tye left during the IPL and it is uncertain if he will return or not. Hence, they will have to depend on replacements in order to fill these gaps.

Here are the perfect like-to-like replacements that Rajasthan Royals can target:

#Note: Rajasthan have already announced Gerald Coetzee as a replacement. Hence this article has not mentioned Jofra Archer. 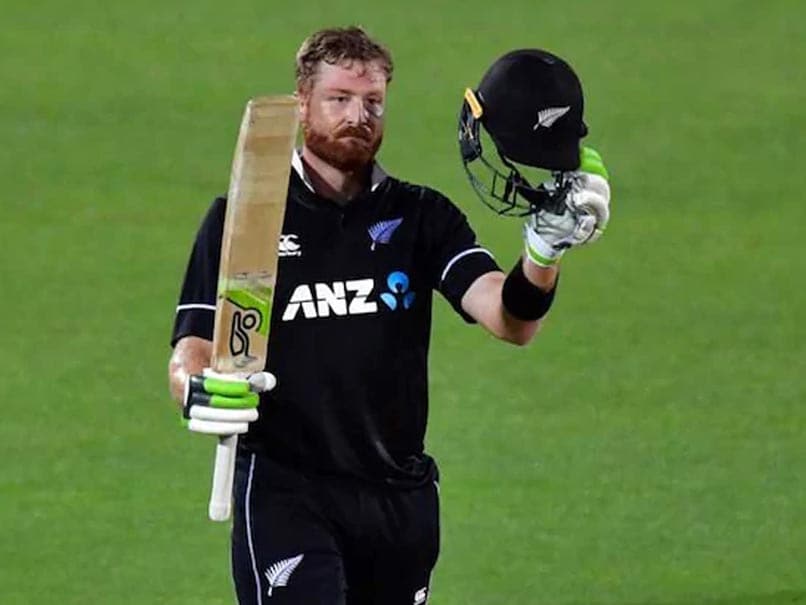 Rajasthan will definitely miss the services of Jos Buttler at top of the batting line-up. He is known for his explosive starts and experience in the T20 format. Hence, Rajasthan can target Martin Guptill who is a near perfect like-to-like replacement for Jos. Guptill is an experienced T20 campaigner who has played every league around the world. He can give his side explosive starts. Also his fielding is a big plus for any side. His direct hits have been game-changers. Guptill is currently no.9 in ICC T20i rankings.

Ben Stokes is without a doubt the most complete player in World cricket today. He can contribute with the bat, bowl and in the field. But Rajasthan will miss his game-changing ability with the bat more. Hence, they can target the new and upcoming batting sensation from New Zealand, Devon Conway. He has had a terrific start to his career in all formats. Conway has been consistently scoring runs for New Zealand in the middle order. He recently scored a double century on his Test debut at Lords. Also, Conway is no. 4 in ICC T20i rankings. 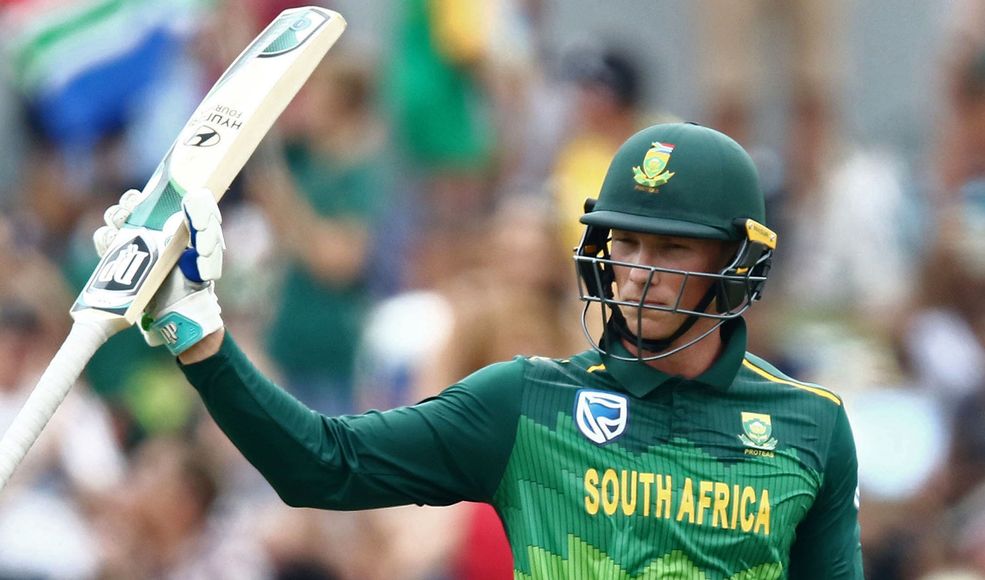 Livingstone left during the IPL due to bio-bubble fatigue. He could have proven to be a good middle order batsman in the absence of Ben Stokes. Now that it’s uncertain that he will return, Rajasthan can target Rassie van der Dussen as his replacement. Rassie has been consistently scoring runs for South Africa in the middle order. He is the first player to score fifty on debut in all three formats. Also he is currently no.6 in T20i rankings. So Rajasthan will hope that he gets NOC from Cricket South Africa to participate in the second half of IPL. Mustafizur was an effective buy for Rajasthan. His wristy slower balls and yorkers at the death proved to be valuable for the Royals. But if he is not available, they can target Isuru Udana from Sri Lanka. The left arm pacer can be a perfect like-to-like replacement for the Bangladeshi pacer. He has a variety of variations in his arsenal and can bowl at the death. Also his batting ability adds to his value. Isuru played for Royal Challengers Bangalore in the previous season but he went unsold in the recent IPL auction. Andrew Tye left during the IPL as he felt unsafe in the bio-bubble in India. There is no word yet whether he will return to the Royals even though IPL has shifted to UAE. If Tye does not return, Rajasthan can target veteran pacer Tim Southee from New Zealand. He has over 12 years of experience in this format and has played for many IPL franchises. He can also give his valuable inputs to young pacers like Kartik Tyagi, Chetan Sakariya and Akash Singh. Southee is currently no. 6 in ICC T20i rankings.

ALSO READ : Will the IPL be lackluster without players from England in second leg of IPL 2021 taking place in UAE