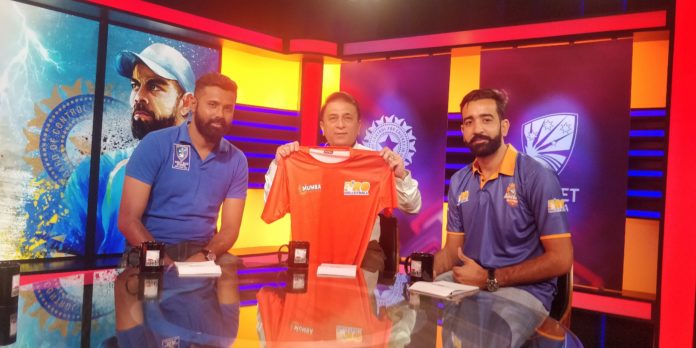 Pro Volleyball League’s first season will be held in two volleyball hotbeds of India i.e. Kochi (Rajiv Gandhi Indoor Stadium) and Chennai (Jawaharlal Nehru Indoor Stadium). Each of the six teams will have 12 players including two foreign players and two Indian U-21 players. The league will be played over a total of 18 matches with each team playing each other once in a round-robin format and the top four teams qualifying for the semi-finals. All the matches will be broadcasted live on Sony Six and Sony Ten 3 and will be streamed live on Sony LIV.

About the Pro Volleyball league

An initiative of Baseline Ventures India Pvt. Ltd and Volleyball Federation of India, Pro Volleyball League aims to transform the sporting landscape of the country by elevating the world’s fifth most popular sport to the league of the most followed sports in the coming times. Packaged in the brightest of colours, the first edition of the highly anticipated tournament is set to provide high octane Volleyball action to fans of the sport across the country in the month of February 2019. 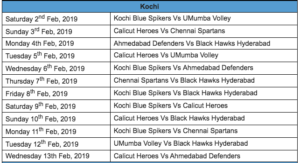 Neymar admits only wanting Barcelona and not Madrid