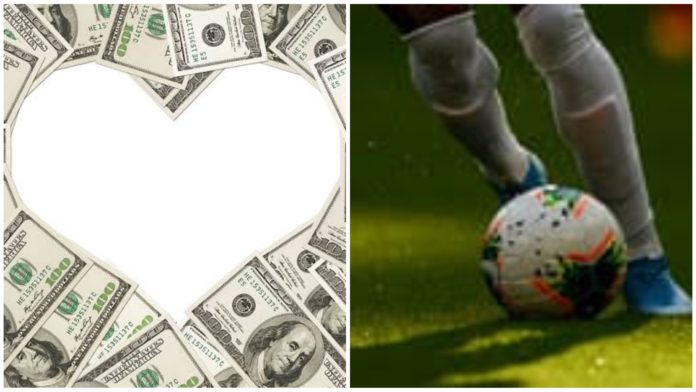 As the Coronavirus pandemic shows no sign of cessation, the hope for Serie A, Italy’s premier football league to resume any time soon quickly fades into oblivion. The pandemic, which has paralyzed sports all over the planet, casts a dark shadow over the economic aspects of the game. Juventus FC, one of the most dominant football clubs in the planet, has declared they has cut their players’ and coach Maurizio Sarri’s salaries under such difficult situation for the club. 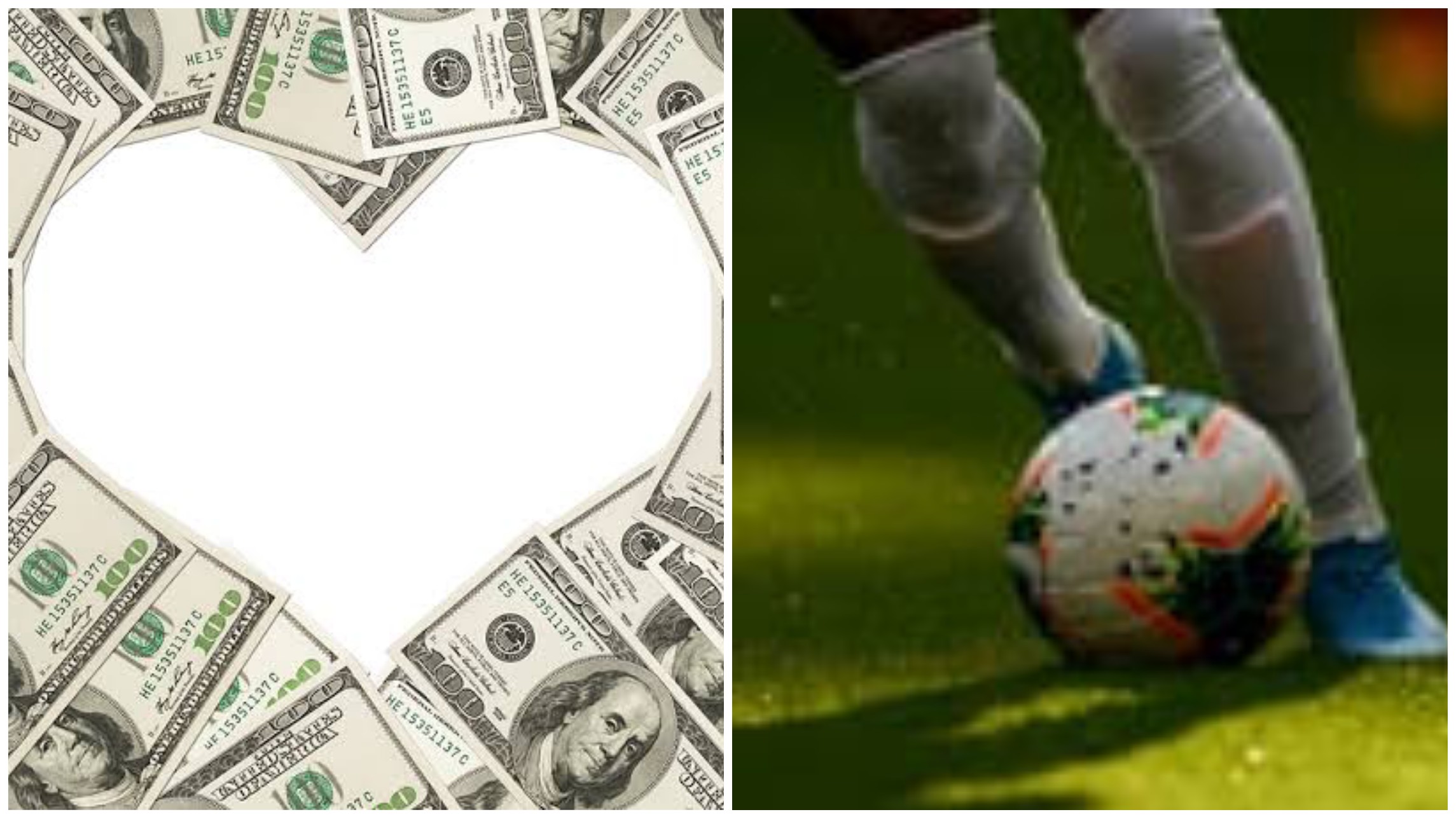 Even if Serie A somehow resumes, all matches shall most probably be held inside closed stadiums with empty seats. “The economic and financial effects of the understanding reached are positive for about 90 million euros ($100.5 million) for the 2019/2020 financial year,” said a club statement.

The players, which include talismanic attacker Cristiano Ronaldo, and stars like Paulo Dybala, Gianluigi Buffon, Aaron Ramsey, Matthijs De Ligt and Gonzalo Higuain, alongside coach Mauricio Sarri has agreed to take a pay cut to help the club. “Juventus would like to thank the players and the coach for their commitment at a difficult time for everyone,” the statement added.

Juventus, founded in 1897 by a group of Torinese students, have won, among other achievements at national and European level, the Serie A 35 times, including a remarkable eight-year continuous titles starting from 2011-12 season. Even this season, they were at the top of the table, albeit only a point higher than second placed Lazio, before the league got suspended due to the onset of pandemic.