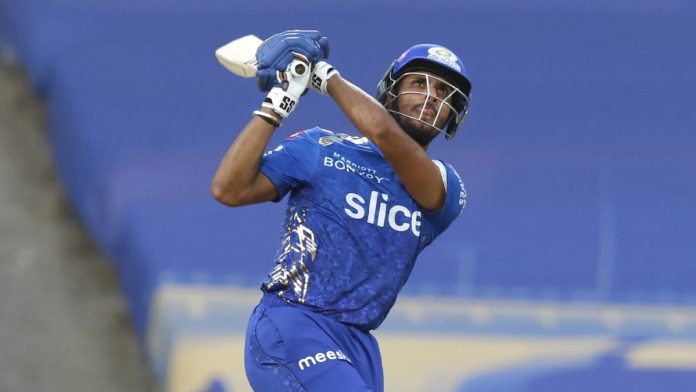 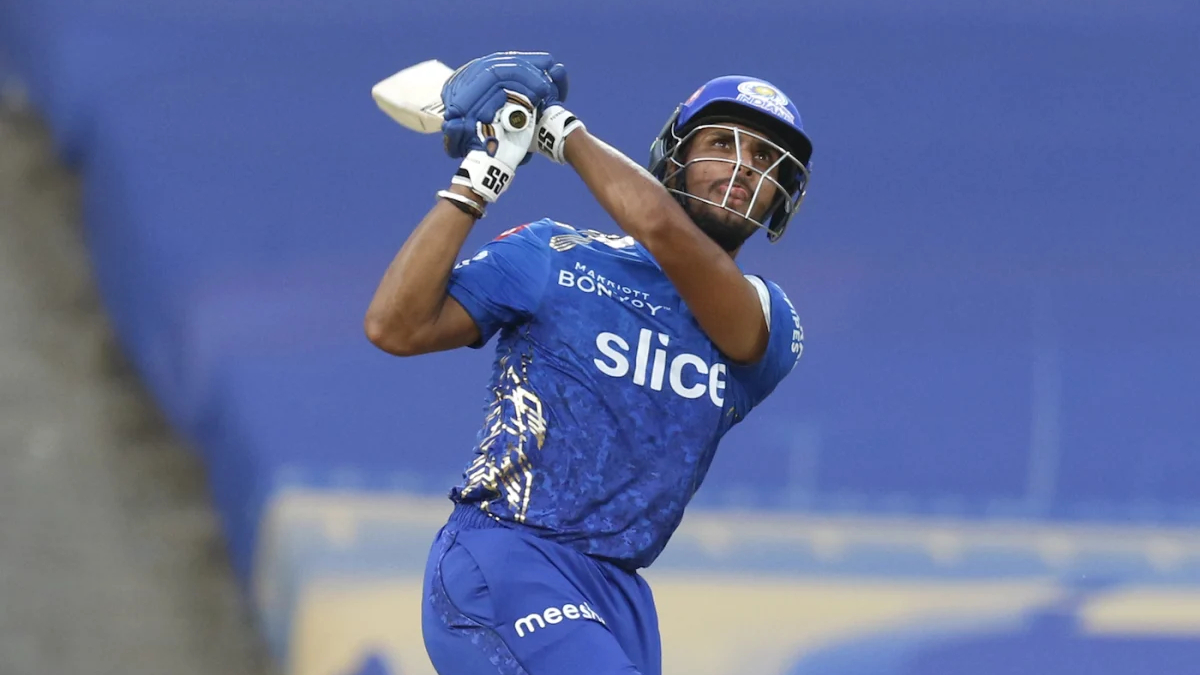 The 19-year-old left-handed batter has been a revelation in the tournament amid a forgettable campaign for the five-time champions. With the top-order not firing, a lot of responsibility has befallen onto the young shoulders of Varma.

However, the batter has looked right in place since the very first match of the campaign. He has amassed 328 runs in 10 matches and is ranked 10th in the Orange Cap list as well.

Speaking on Star Sports ahead of the encounter between Mumbai Indians (MI) and Kolkata Knight Riders (KKR), Irfan Pathan said:

“Whenever a youngster does well he starts believing that he belongs here and once he gets the confidence he looks to cement his position in the team. We are seeing the same with Tilak Varma.”

“He’s a talented left-hand middle-order batsman, who is worth gold in cricket. Every team looks to have a left-hander because he plays spin at ease, they have that natural ability to handle those angles from leg-spinners and left-arm spinners.”

Claiming that he sees Varma playing for the five-time champions for a decade, the former India cricketer said:

“This young hero will become a superhero for MI if he continues to play like this. He’ll play for the franchise for the next ten years.”

The Hyderabad-born cricketer was roped in by the Mumbai Indians for a sum of INR 1.7 crore at the mega auction. Playing across No.3 and No.5 in the batting unit, he has been able to function according to the situation so far.

MI having been eliminated from the playoffs will face KKR tonight at the DY Patil Stadium. If the two-time winners lose the fixture, they will be the second team to be out of contention.