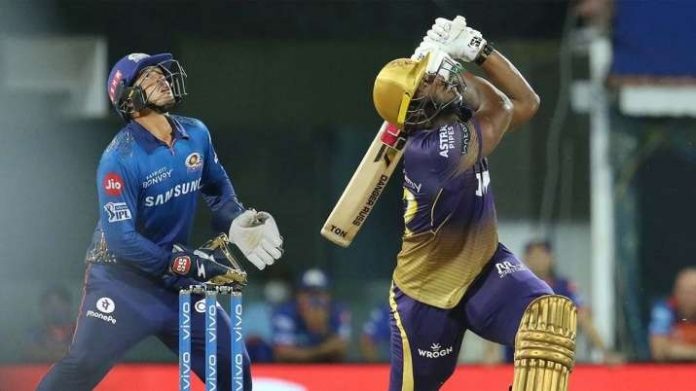 Like most things in the country, even the 2021 edition of the Indian Premier League (IPL) is not like most others that are played in India. It will be the first time that the IPL teams will not play a single home match although the competition will occur in India. Six cities – Ahmedabad, Bengaluru, Delhi, Chennai, Kolkata, and Mumbai will host the IPL 2021 season.

Each team will play at neutral venues throughout the tournament, a measure induced in order to reduce travel. It will change a lot of permutations and combinations for teams and will throw in a pitch factor for certain teams.

The likes of Mumbai Indians and Chennai Super Kings, for example, are used to play on slow-low tracks-which invariably assist the spinners. Thus, the IPL pitch report on every match day will become extremely crucial. It will be crucial not only for the teams playing the match but also for the BCCI to manage the logistical barriers for each team.

MA Chidambaram Stadium or Chepauk as it is called is the home of Chennai Super Kings, but MS Dhoni-led Super Kings will be playing the first half of the tournament in Mumbai. While the Chepauk will host ten games involving MI, RCB, SRH, KKR, DC and Punjab Kings. In the 2019 IPL edition, which was held in India, the Chepauk Stadium witnessed quite a few low-scoring encounters.

The RCB were bundled out for a mere 70 in the opening encounter, which remains the lowest-ever total on this venue.

Every team needs a rub of the green to go their way in order to have a successful IPL campaign. Right from planning for the IPL auction, to managing the team’s workload-there are a lot of nitty-gritty involved for a team to go all the way and lift the coveted trophy.

One such aspect, which is quite often overlooked is the pitch. Why the likes of Chennai Super Kings and Mumbai Indians have tasted overwhelming IPL success is their ability to adjust to the conditions and situations better than the rest. Of course, one cannot overlook the obvious quality quotient in both these teams, but for starters, they plan meticulously around their team combinations.

Traditionally, the pitches at the MA Chidambaram Stadium and the Wankhede Stadium have had a history of assisting the spinners. Meanwhile, the batsmen find it tough to get going due to the sluggish nature of the surface. Fast bowlers too, get a little help occasionally, however, the bounce remains low more often than not.

Notably, both the stadium usually witnesses low-scoring encounters. Food for thought: Three of the four matches in Chennai have been won by the team batting first. Indeed, the only game where the team chasing came up trumps was the tournament opener, where Royal Challengers huffed and puffed to a last-ball win, thanks to the brilliance of AB de Villiers, after being set 160 for victory by defending champions Mumbai Indians. 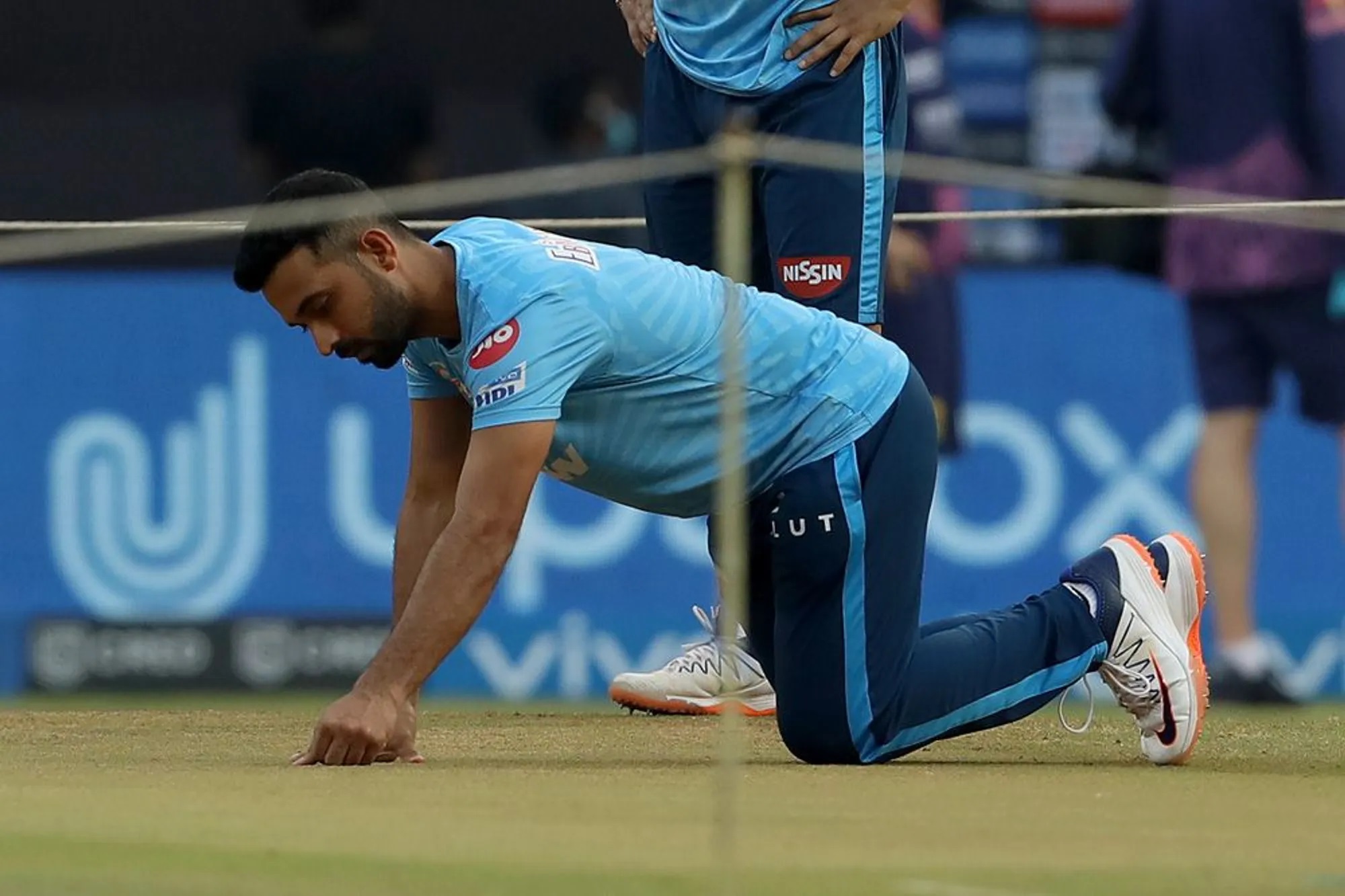 Pitch it slow: Why the low-scoring affairs

In the normal course of events, the contrast might not have appeared as stark because between matches at these two grounds, the IPL bandwagon would traverse the length and breadth of the country and engage six other venues, each with its own quirks and eccentricities. But because matches have alternated almost every night between Chennai and Mumbai, it’s difficult to not feel at times that two different tournaments are being played out simultaneously.

At the Wankhede, however, the ball has disappeared to all parts of the ground and beyond, and sides batting second haven’t had to face the same twin threats of grip and slowness as in the Tamil Nadu capital. Indeed, two nights back, Rajasthan Royals came within one blow of overhauling Punjab Kings’ mountainous 221, reiterating that the balance is as skewed towards the bat in Mumbai as it is towards the ball in the southern metropolis, where totals are dwindling with every successive innings.

So to put the point in perspective, traditionally teams like MI, CSK, RR have planned their campaigns around the spinners. For starters, they help maintain a healthy over-rate to add to the control they give their captains in the middle-overs. Their wicket-taking ability gives them an added advantage on slow-low turning tracks, which is what we have seen so far. As the tournament progresses, we will see pitches playing more tricks, runs getting difficult to score and captains scrambling their team meetings and planning around it.