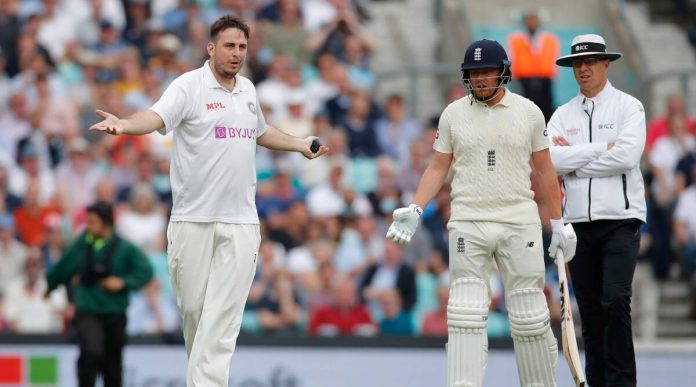 One of the lasting presence in this Test series apart from swing, seam and edges has been in the form of Jarvo, who has made a name for himself by invading the pitch on every occasion in this series. After making it into the Oval as a bowler on the second day of the fourth Test and colliding with Jonny Bairstow, he has been arrested. 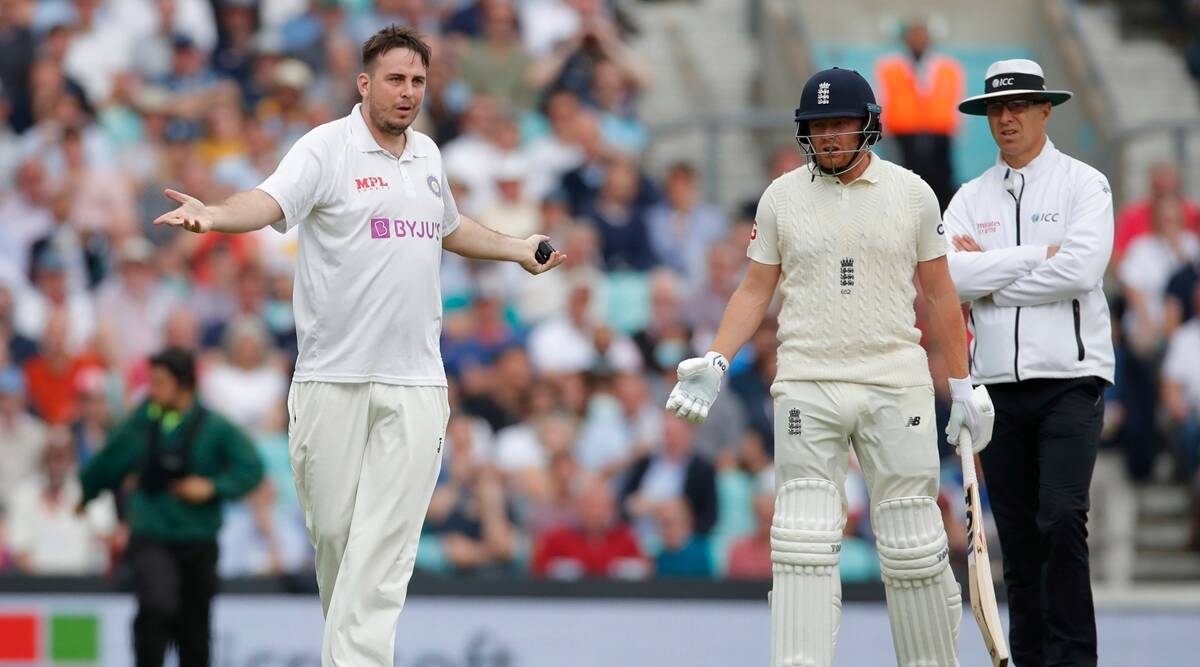 He appeared in the 34th over of the innings and ran all the way from the boundary to the crease with a ball in his hand and attempted to hurl the delivery across the 22-yard strip.

He marked his presence so far as a batsman and a fielder, and was subsequently charged by the Yorkshire police which led to a ban from Headingley, Leeds.

Daniel Jarvis, who dons the name ‘Jarvo’ on his jersey is a comedian, filmmaker, and prankster. His actions have been condemned by many and it is up to the ECB to take strict action against him with only Yorkshire county having doled out punishment so far.

Yes, Daniel Jarvis will be banned from Headingley for life. We will also be imposing a financial penalty,” a Yorkshire CCC spokesperson had told PTI earlier.

“As on previous days, there will be stewards present around there to stop anyone that attempts to get on.” the spokesperson added.

Watch the video of the incident below:

England were able to get a lead of 99 runs after India were bowled out for 191 in the first innings. While the Indian bowling attack had the opposition on the ropes in the first session, substantial contributions by the middle and lower order, helped England attain the advantage.