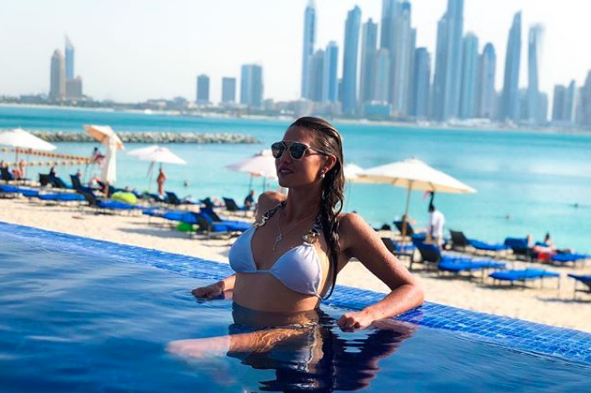 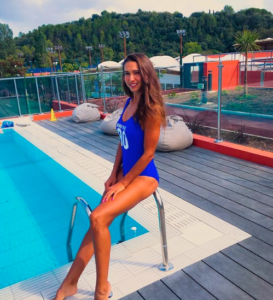 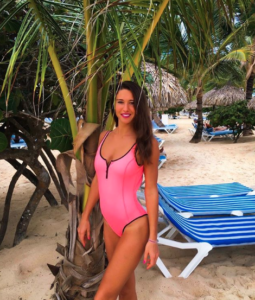 Her career-high singles ranking is world No. 71, which she achieved on 17 November 2014. 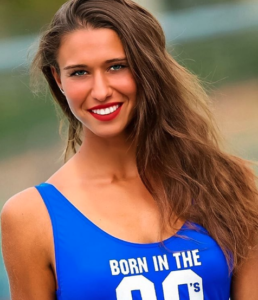 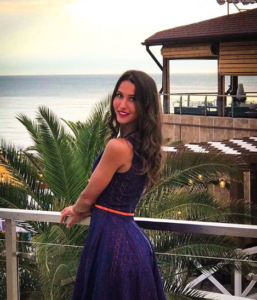 Diatchenko’s first Grand Slam tournament was the Roland Garros 2009, where she qualified for the main draw. 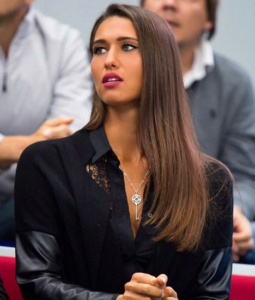 In the tournament, Diatchenko upset world No. 75 player Mathilde Johansson before she lost to world No. 1 Dinara Safina. 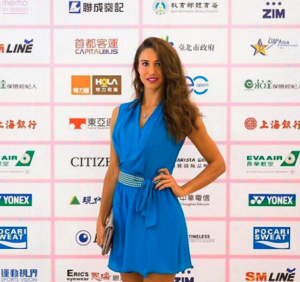 In 2009, she lost the finals Pattaya Women’s Open with Yulia Beygelzimer, in Thailand to opponents Tamarine Tanasugarn and Yaroslava Shvedova with the score 3–6, 2–6, and Tashkent Open with Ekaterina Dzehalevich in Uzbekistan to opponents Tatiana Poutchek and Olga Govortsova, 6–2, 6–7, [10–8]. 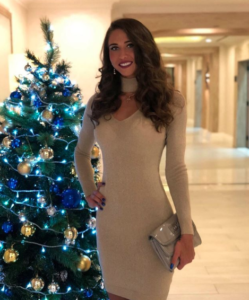 In 2010, she lost the final of the WTA International tournament Estoril Open in Portugal with Aurélie Védy to opponents Anabel Medina Garrigues and Sorana Cîrstea with the score 1–6, 5–7. 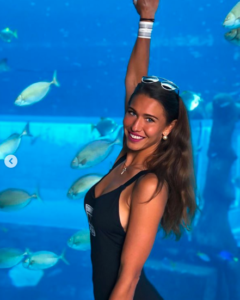 At the French Open, she was beaten in the third round in qualifying by Misaki Doi. 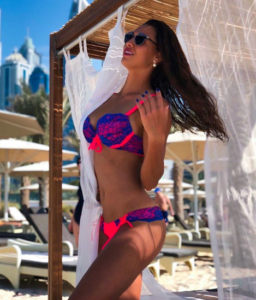 At the Wimbledon Championships she lost in the second round in qualifying to Monica Niculescu in two sets. 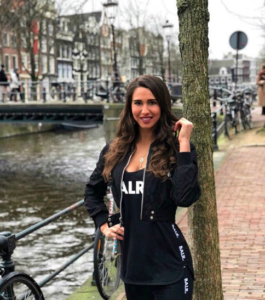 Diatchenko also participated in the ITF Women’s Circuit where she won the tournament in Darmstadt, Germany; in the final, she beat eighth seeded German player Julia Schruff. 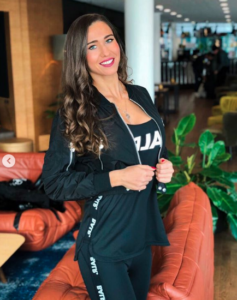 Then she lost her fourth WTA International doubles final with partner Tatiana Poutchek, and the Copenhagen to pair Anna-Lena Grönefeld and Julia Görges. 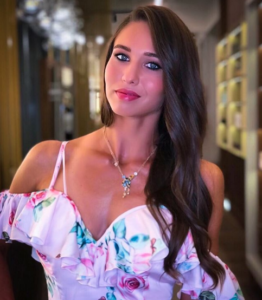