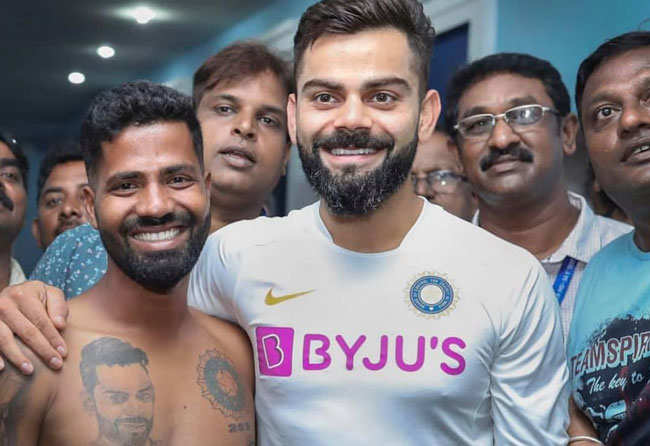 Sudhir Gautam has carved his own bit of history in the Indian cricket records due to his fandom and not far is Pintu Behera, a Kohli superfan.16 tattoos is what the young man boasts to have of his idol VK18. 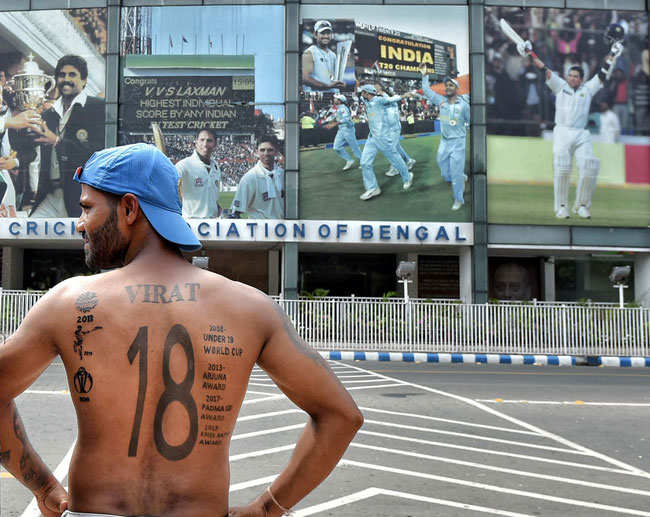 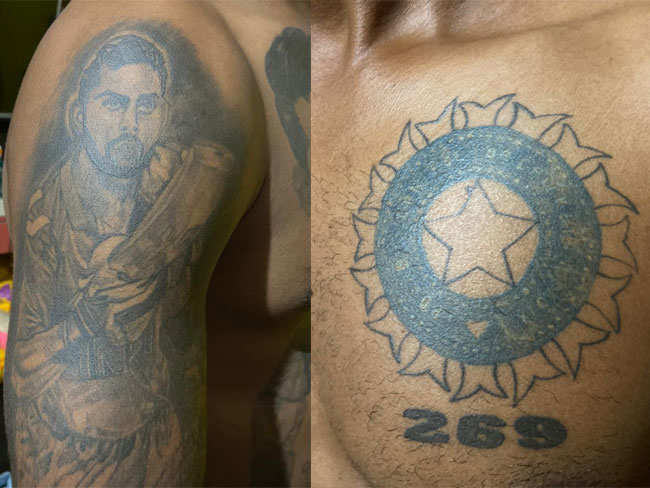 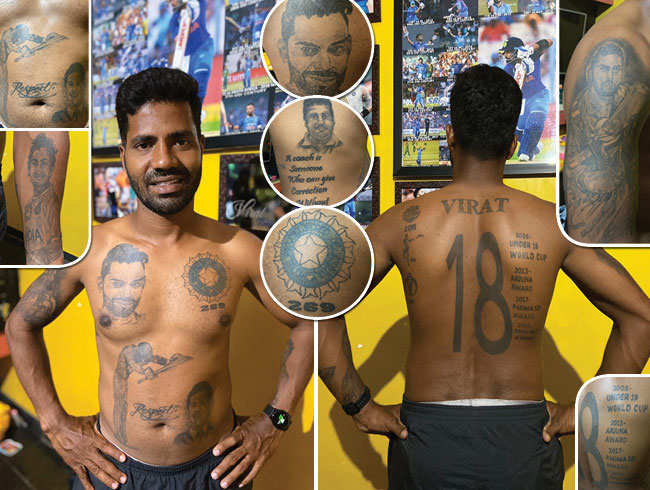 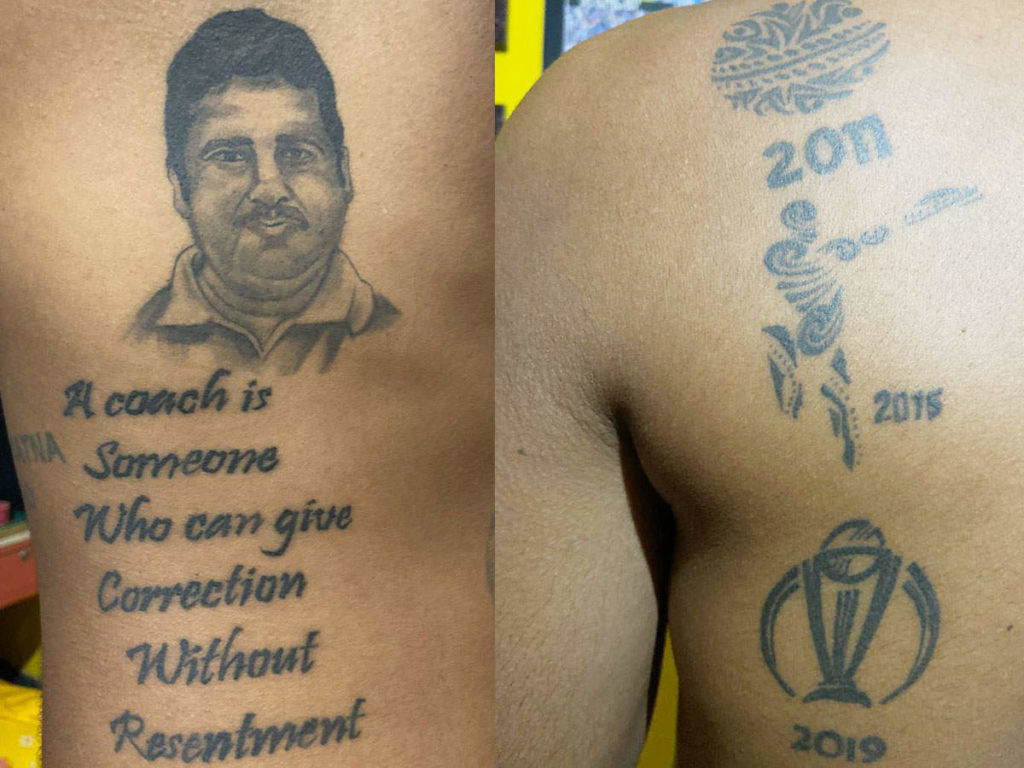 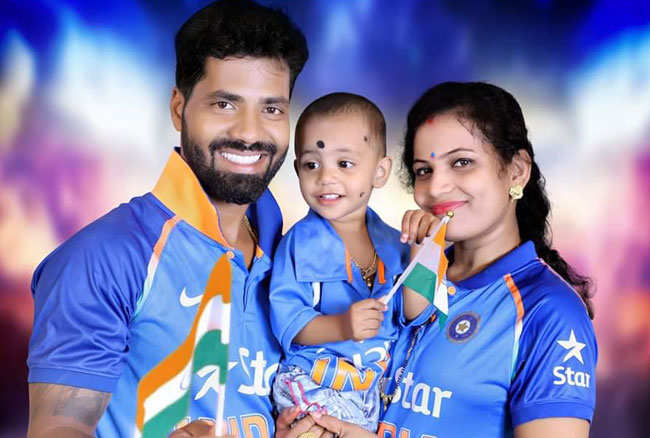 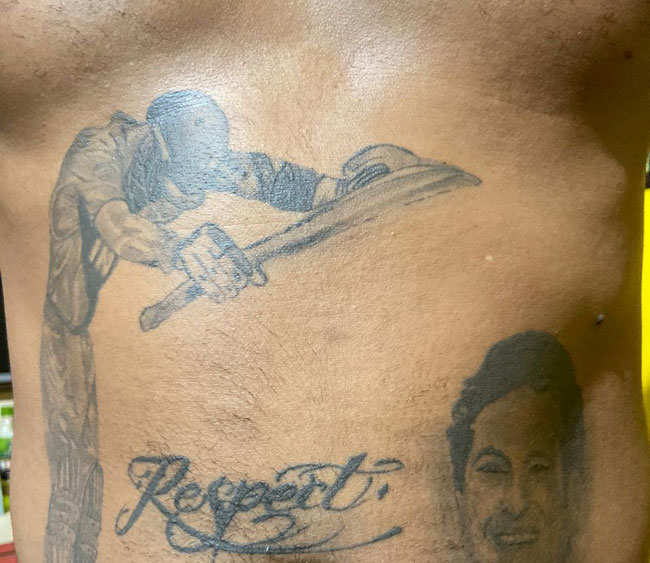 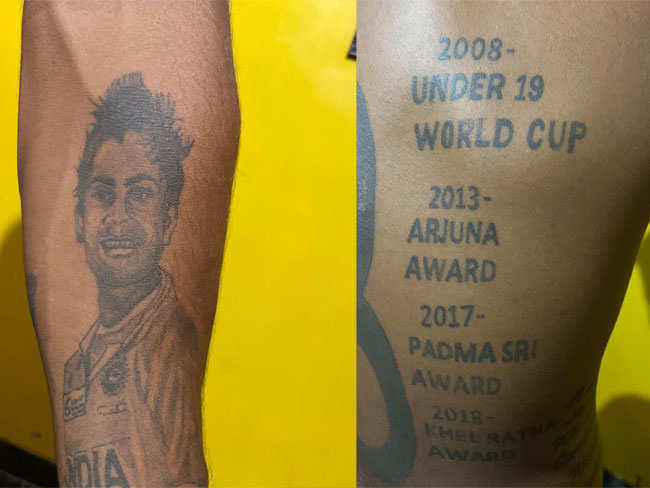 A contractor by profession, Behera, reached the port city a day before the match and his long awaited dream of meeting Kohli came true.

“When I reached the venue, I somehow managed to get inside the stadium. When Kohli came out for training, I took off my shirt. There were some fans around to see the Indian team. They all started to cheer. ‘Kohli..Kohli’ was being heard everywhere. That scene drew the attention of many in the stadium,” an excited Behera told Timesofindia.com in an exclusive interview.

“There were some officials and journalists who have been watching me coming to various venues and struggling to meet Kohli. They all helped me to meet the captain,” he said.

“Kohli waved his hand and asked me to come inside. He was smiling. I was shirtless. He shook my hand and hugged me. I couldn’t say a thing in front of him. I started crying and said ‘I waited for four years sir. Thank you, sir’. He hugged and patted me. He consoled me saying ‘it’s ok…it’s ok’,” an emotional Behera recalled.

“He saw all the tattoos and counted them. He was saying ‘wow…wonderful’. He checked every tattoo. He was so so happy,”