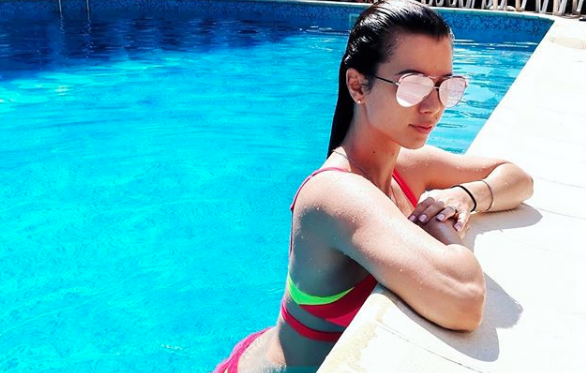 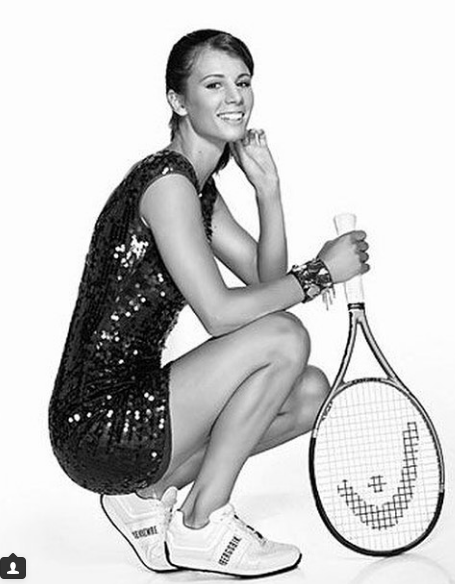 She was the highest ranked Bulgarian tennis player for more than a decade and is also the country’s most successful player in the history of the Fed Cup. 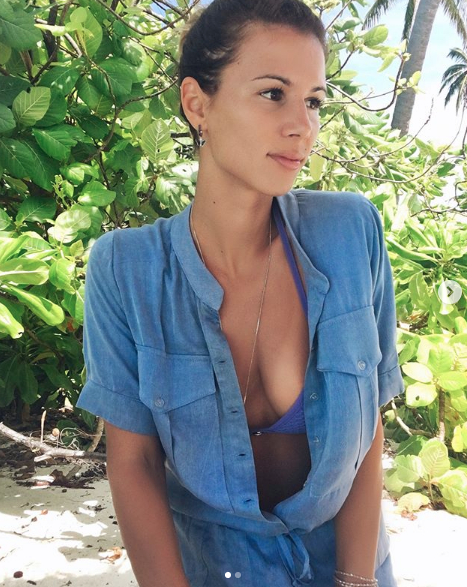 Pironkova is considered to be one of the best grass court players of her generation and has been noted for her “cerebral” skills on the surface. 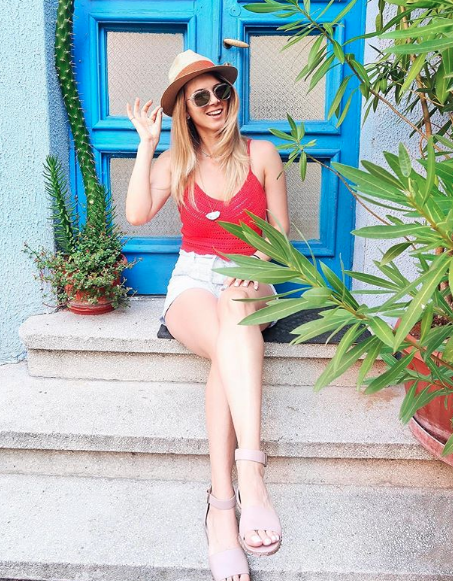 Pironkova started playing tennis at the age of four on being introduced to the sport by her father. 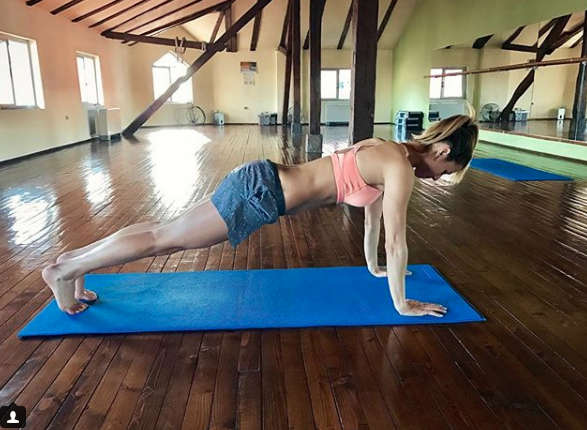 She made her WTA Tour debut at the İstanbul Cup in 2005, and achieved moderate success earlier in her career. That changed in 2010, when she entered Wimbledon with a 1–4 career record at the event, and went on reach the semifinals of the tournament, becoming just the second Bulgarian tennis player in history to reach the semifinal stage of a Grand Slam in singles. 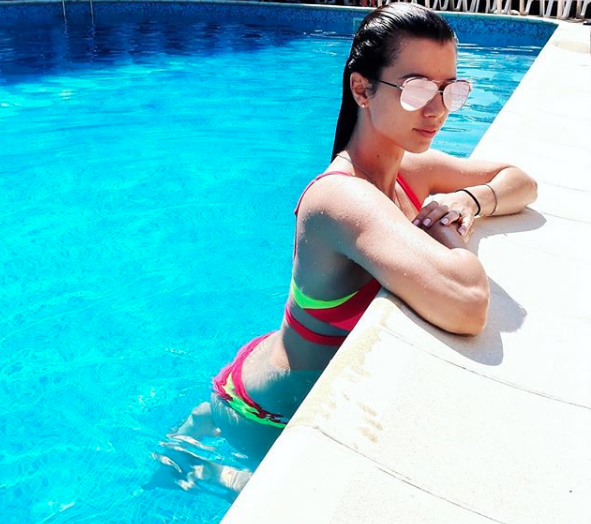 She garnered wide recognition for her performance, and after her semifinal finish reached her highest singles ranking at No. 31 in September 2010. 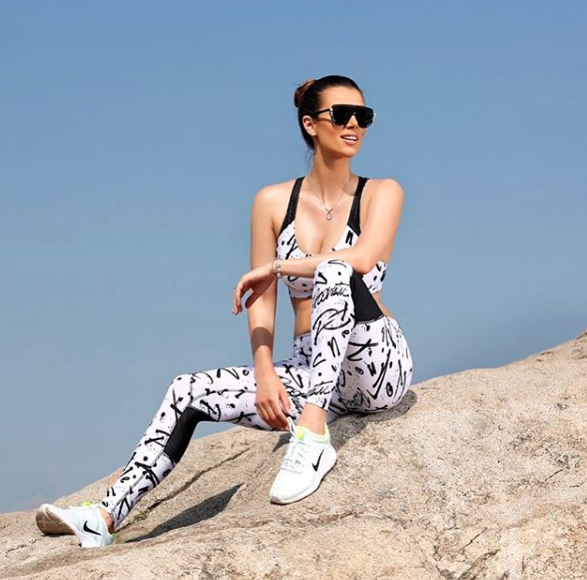 Pironkova followed it up with a quarterfinal run at the event the following year, earning her the nickname “The Wimbledon Darkhorse” 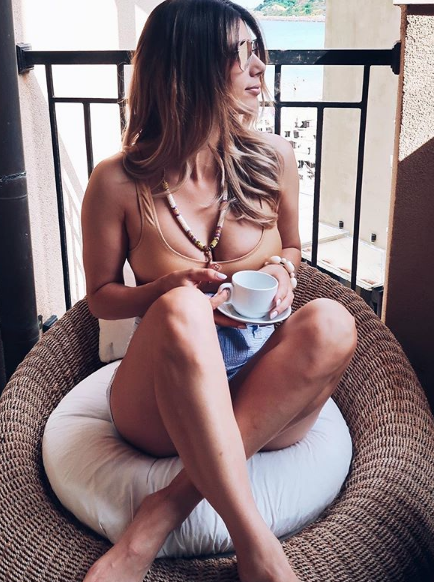 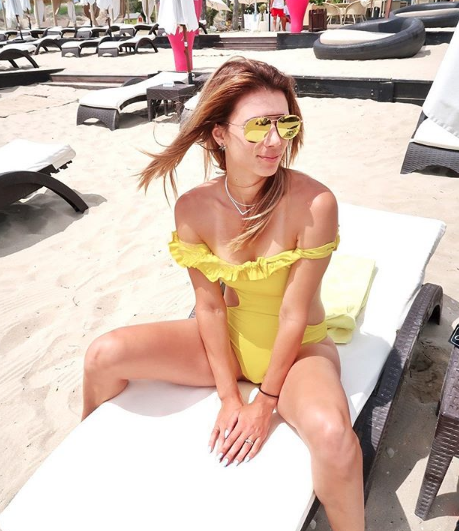 She defeated the world No. 2, Radwańska, in the fourth round of the 2016 French Open, reaching her first quarterfinal at a Grand Slam other than Wimbledon. 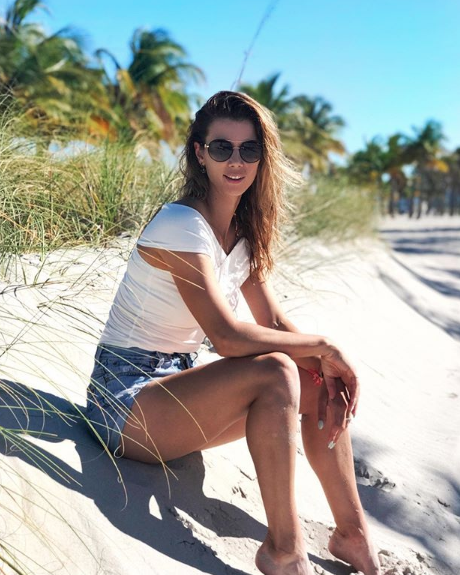 n addition to this, Pironkova has a total of twelve wins over other top-10 ranked players to her name. She also holds one of the longest streak of the most consecutive Grand Slam appearances at 47. Ahead of the 2017 Wimbledon Championships, Pironkova launched her own women’s clothing and lifestyle brand, Pironetic. 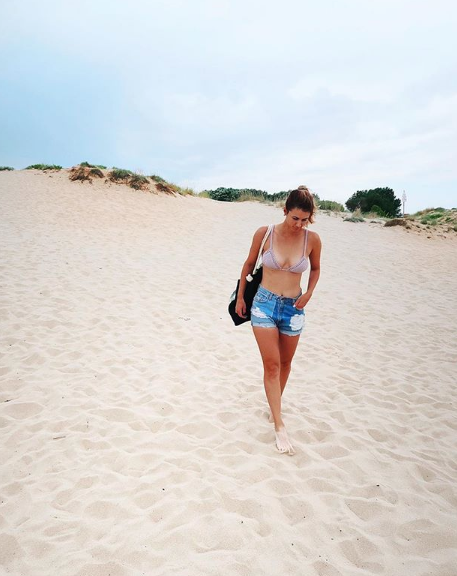 She married her long-time boyfriend Mikhail Mirchev, a former Bulgarian football player, in July 2016.In April 2018, she gave birth to a baby boy named Alexander.