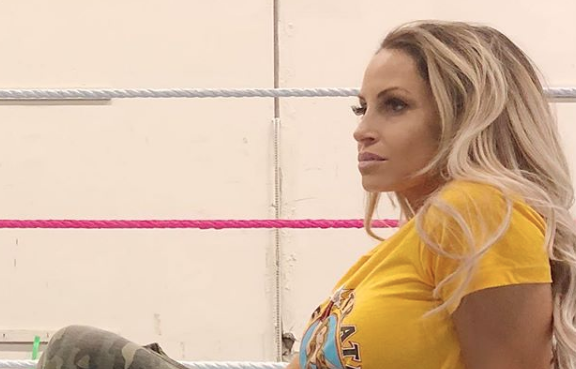 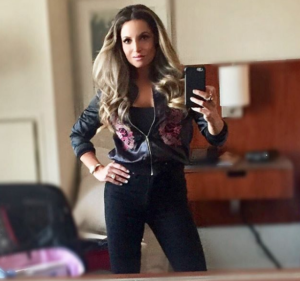 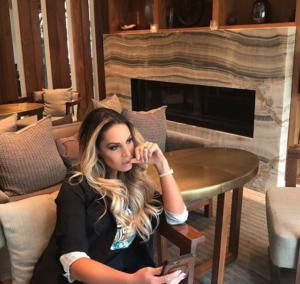 After beginning her career as a fitness model, Stratus began working for the World Wrestling Federation (WWF), which was later renamed World Wrestling Entertainment (WWE). 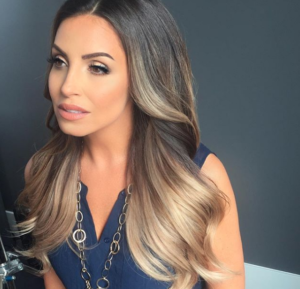 Early in her career, she was mostly involved in sexually themed storylines, such as managing the team T & A (Test & Albert, while doubling as a slang expression abbreviated from “Tits and Ass”), and a kayfabe affair with Vince McMahon’s Mr. McMahon character. 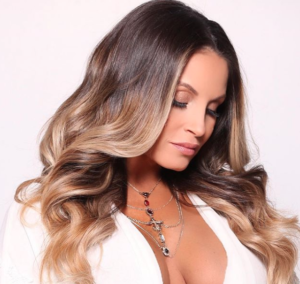 As Stratus spent more time in the ring, her perceived wrestling skills strengthened and her popularity increased. Because of this, she was made a one-time WWE Hardcore Champion, three-time “WWE Babe of the Year” and was proclaimed “Diva of the Decade”. 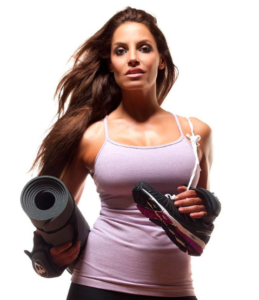 After nearly seven years in the business, Stratus retired from professional wrestling at WWE Unforgiven on September 17, 2006 after winning her record-setting seventh WWE Women’s Championship. 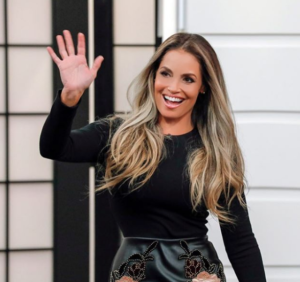 In 2011, Stratus was a trainer for WWE Tough Enough. 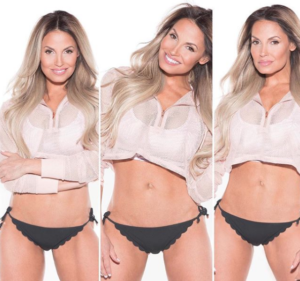 She was inducted into the WWE Hall of Fame in 2013 as the youngest member in its history. 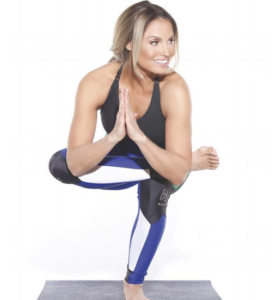 After appearing in the 2018 Women’s Royal Rumble, WWE announced on August 18, 2018 that Stratus will be coming out of retirement for a match at WWE Evolution against Alexa Bliss. 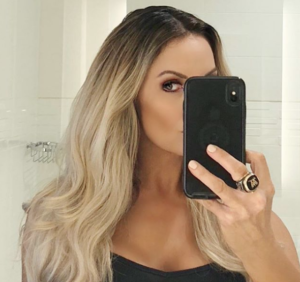 Aside from professional wrestling, Stratus has appeared on a number of magazine covers and has been involved in charity work. 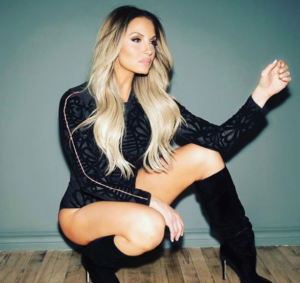 She has also hosted several award and television shows, and owns a yoga studio. 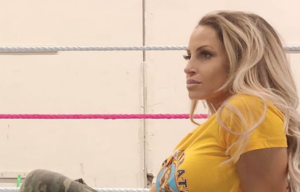