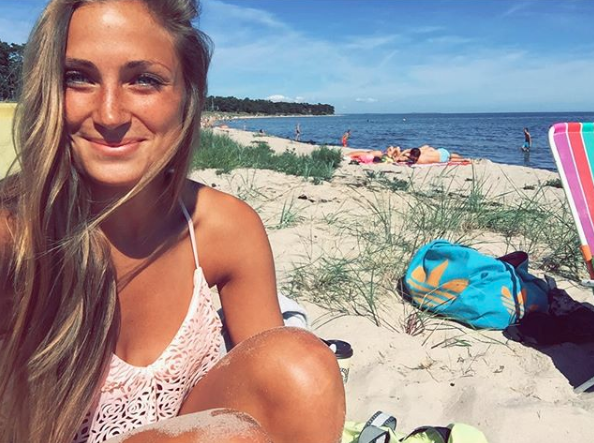 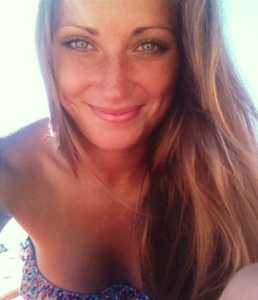 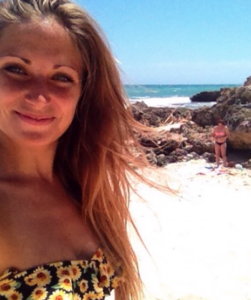 Who plays for Orlando Pride of the National Women’s Soccer League and the Canada women’s national soccer team. 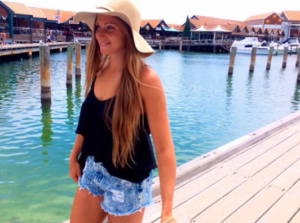 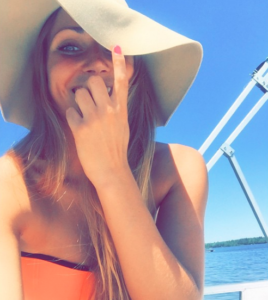 Zadorsky won a bronze medal with Canada at the 2016 Rio Olympics. 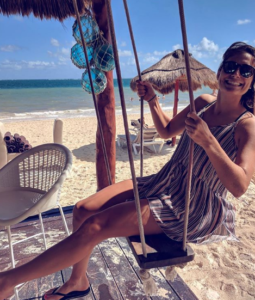 On February 8, 2016, it was announced that Zadorsky would play for the Washington Spirit for the 2016 season of the National Women’s Soccer League via the NWSL Player Allocation. 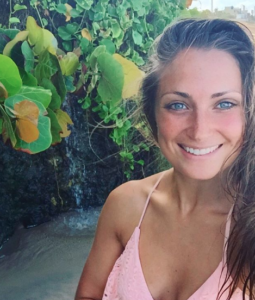 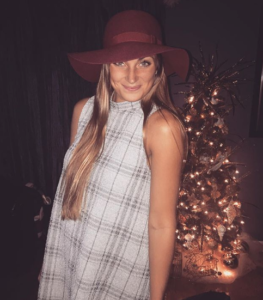 Zadorsky recorded assist in the semifinal to Ali Krieger to give the Spirit the early lead on the way to the team’s first ever semifinal victory. 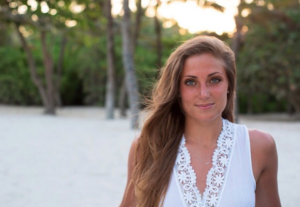 Zadorsky was voted Spirit Newcomer of the Year for 2016. 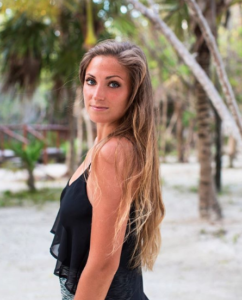 On January 23, 2018 Zadorsky was traded to the Orlando Pride in exchange for Aubrey Bledsoe and a first round draft pick. 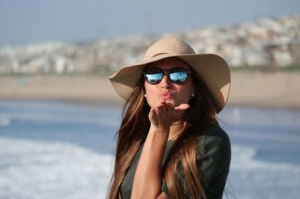