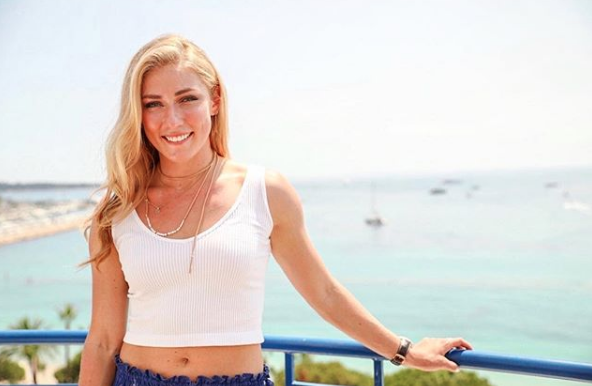 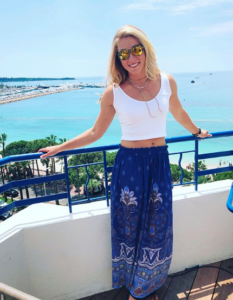 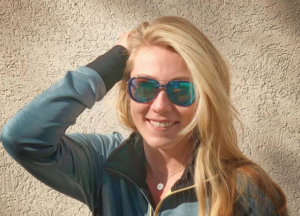 She is the current two-time reigning Overall World Cup champion, the three-time reigning world champion in slalom, and a five-time winner of the World Cup discipline title in that event. 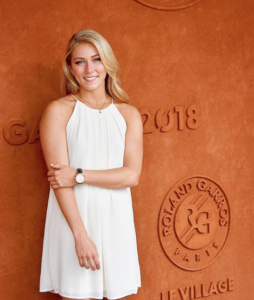 Shiffrin is the youngest slalom champion in Olympic alpine skiing history, at 18 years and 345 days. 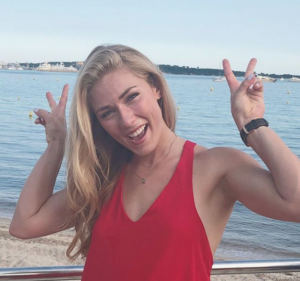 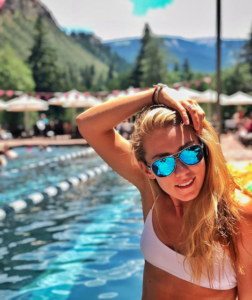 She is one of only 5 Americans to ever win the World Cup overall title. 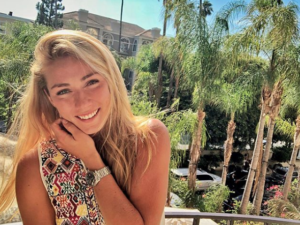 She has won 43 World Cup races, which is the 5th most all time by a female alpine skier. 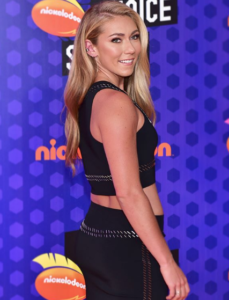 Born in Vail, Colorado, Shiffrin is the second child of Eileen and Jeff Shiffrin, both originally from the Northeastern United States and former ski racers. 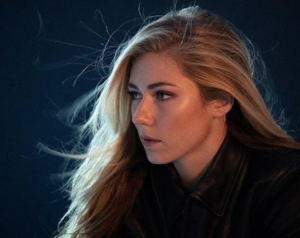 Shiffrin’s father Jeff grew up in New Jersey, but was an avid skier on weekends in Vermont with his family; as an undergraduate, he raced for Dartmouth College in New Hampshire. 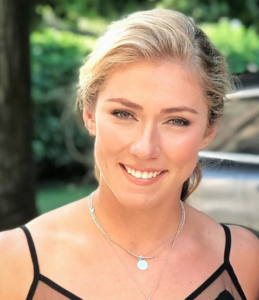 Her mother Eileen raced in high school in northwestern Massachusetts in the Berkshires,and brother Taylor (born 1992), raced for the University of Denver. 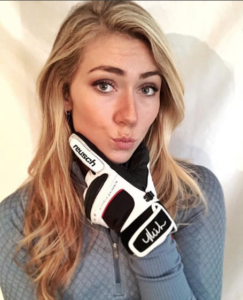