Get the best cricket odds at 10Cric bet on all major cricket events directly on your phone! Signup today and get up to 100% in deposit bonus
Home Football Photos: The Lauren Sesselmann Story 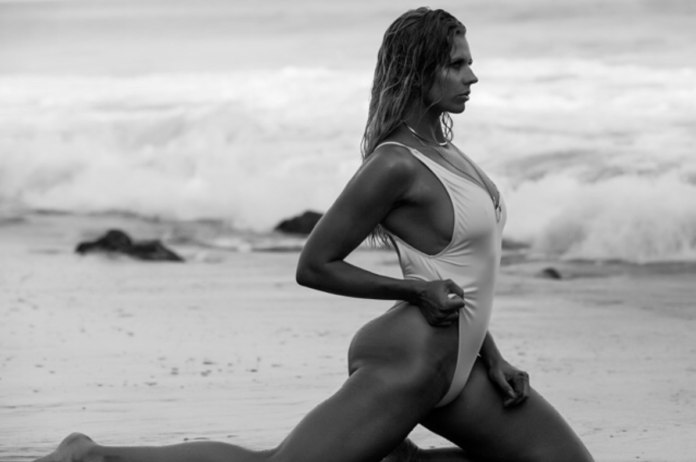 Lauren Marie Sesselmann (born August 14, 1983) is an American-born Canadian soccer defender, former forward and Olympic bronze medalist currently playing for the Santa Clarita Blue Heat. She was also a member of the Canadian national team from 2011-2015, and is also a trainer, producer and host of the fitness DVD program Fit As A Pro with Lauren Sesselmann. 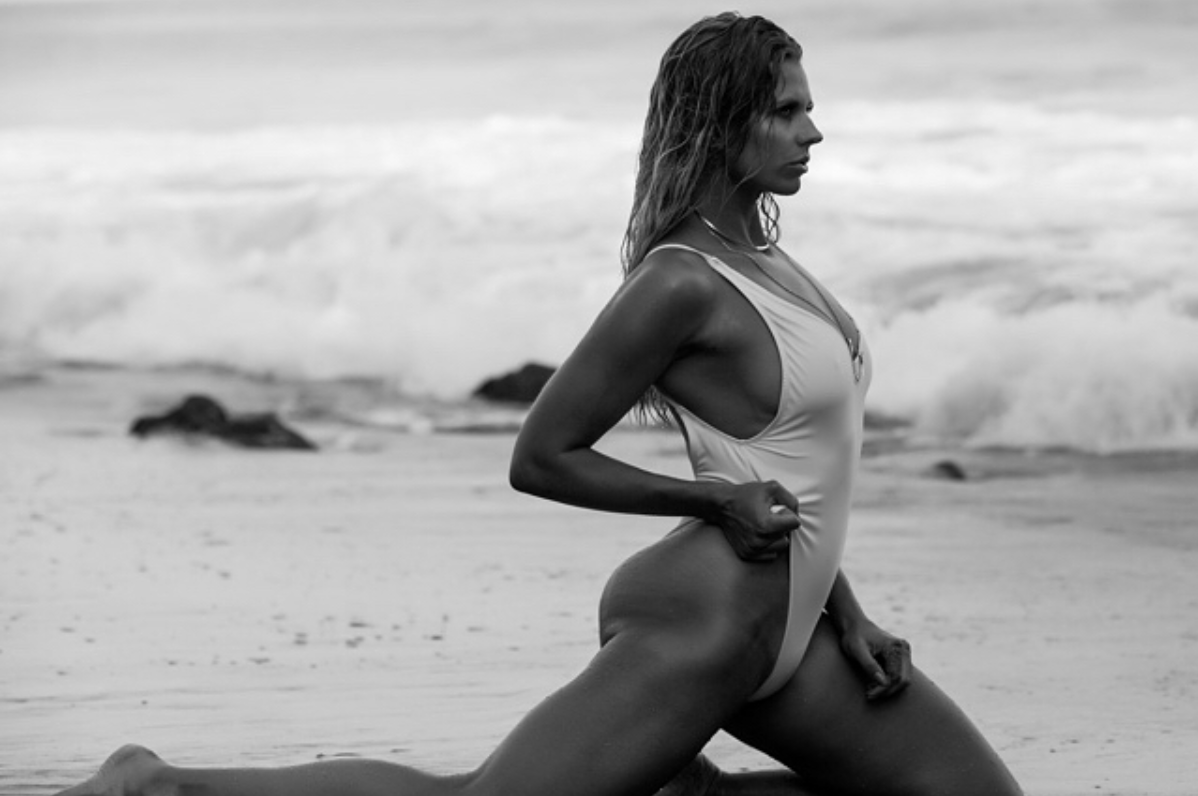 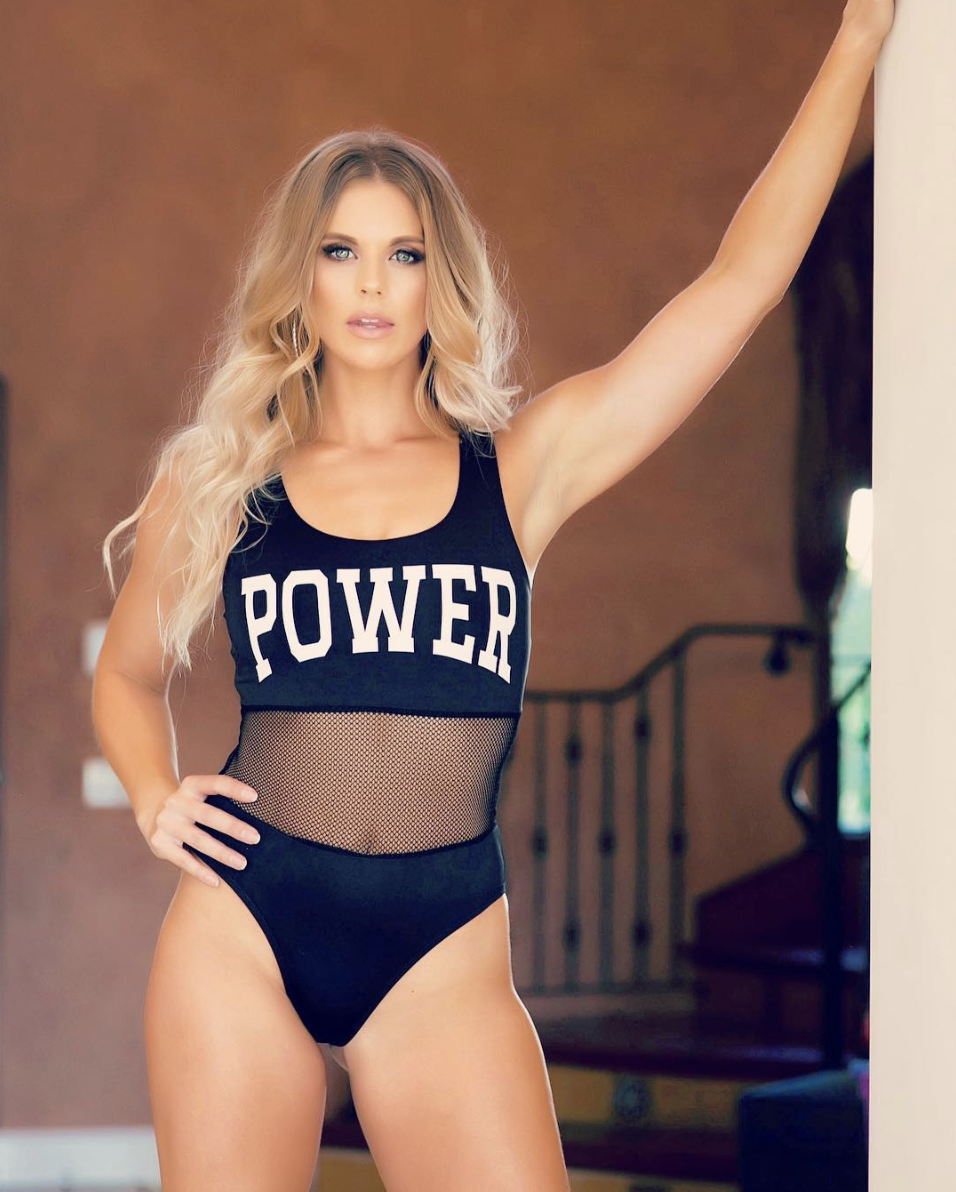 Following her time at Purdue, Sesselmann remained in the area to play for F.C. Indiana, based in Greater Lafayette. She played in both the Women’s Premier Soccer League in 2007 and W-League in 2008 with the club. She scored nine goals and four assists in 14 games for the Lionesses in 2008, as they were runners-up in the W-League. 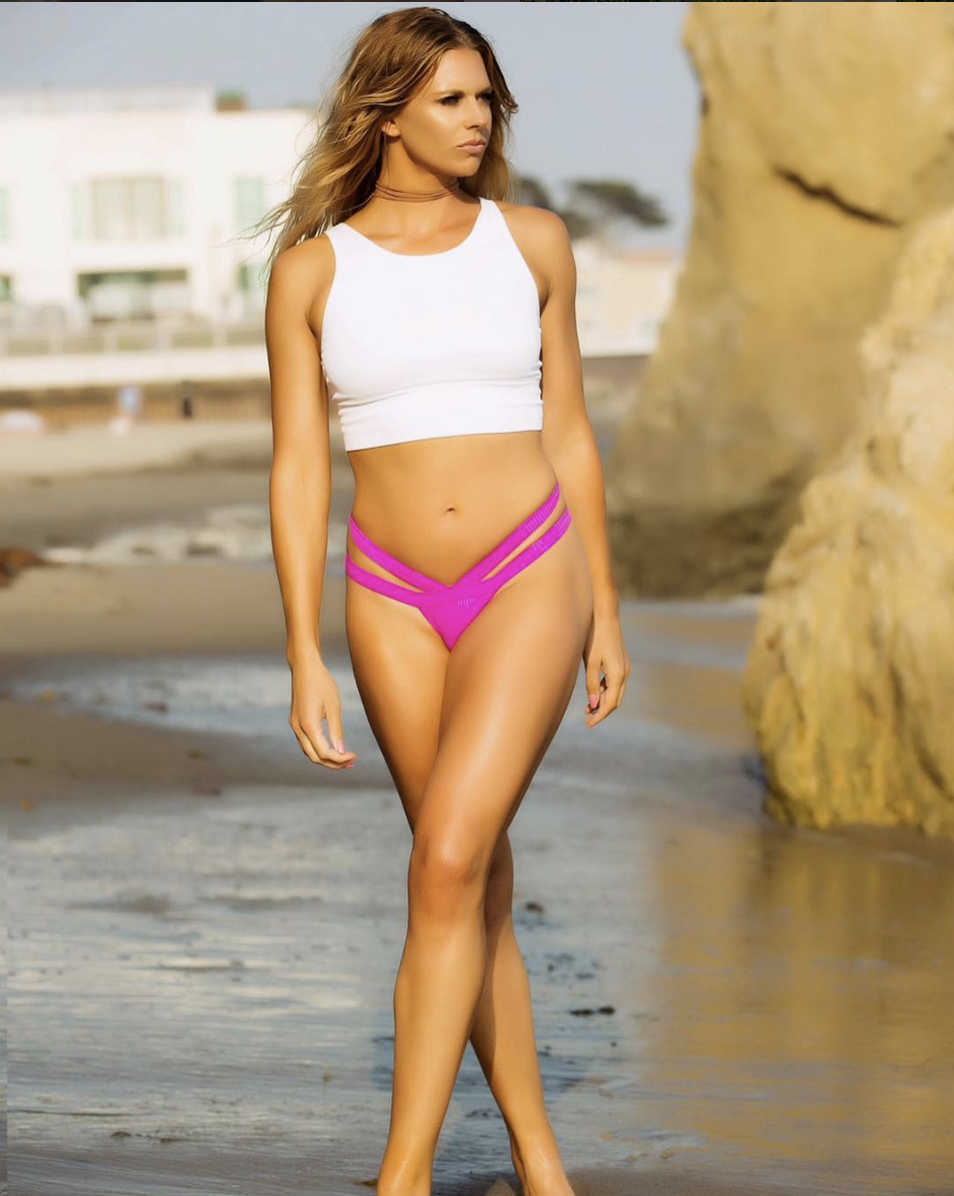 On January 16, 2009, Sesselmann was drafted by Chicago Red Stars with the 44th overall pick in the 2009 WPS Draft. She was waived prior to the season and signed by Sky Blue FC in May 2009. In 2010, Sesselmann attended training camp with Saint Louis Athletica, but was released during camp. She then signed with the Atlanta Beat, where manager Gareth O’Sullivan converted her from forward to defence. Sesselmann debuted with the Atlanta Beat on April 11, 2010 in a match against Philadelphia Independence, earning her first WPS start at left back. 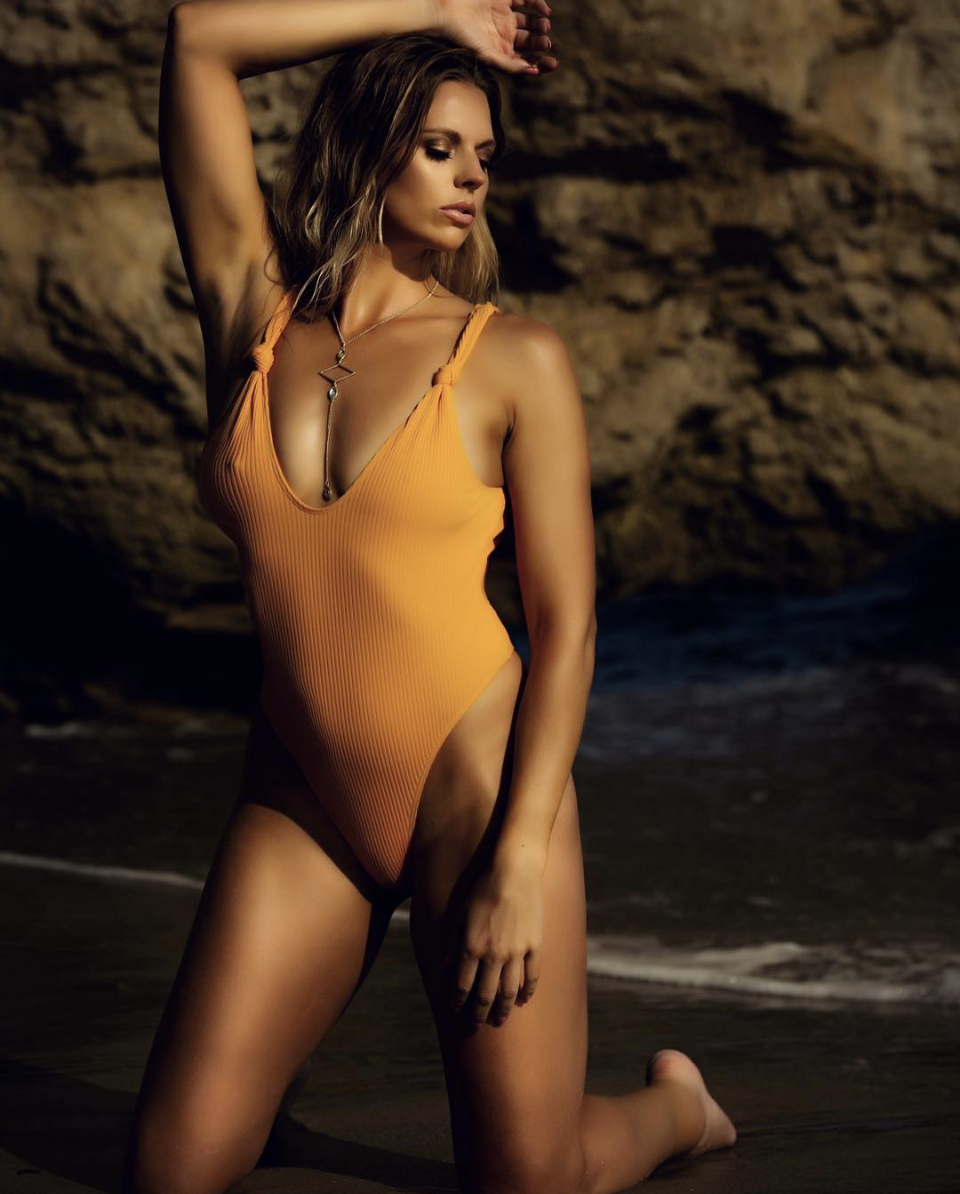 In 2013, she joined FC Kansas City in the new National Women’s Soccer League. On January 10, 2014, it was announced that Sesselmann was selected by the Houston Dash with the third pick in the 2014 NWSL Expansion Draft.However, her role with the Dash has been put into question by a statement from her agent stating it is “in her best interest to explore options as a free agent”. 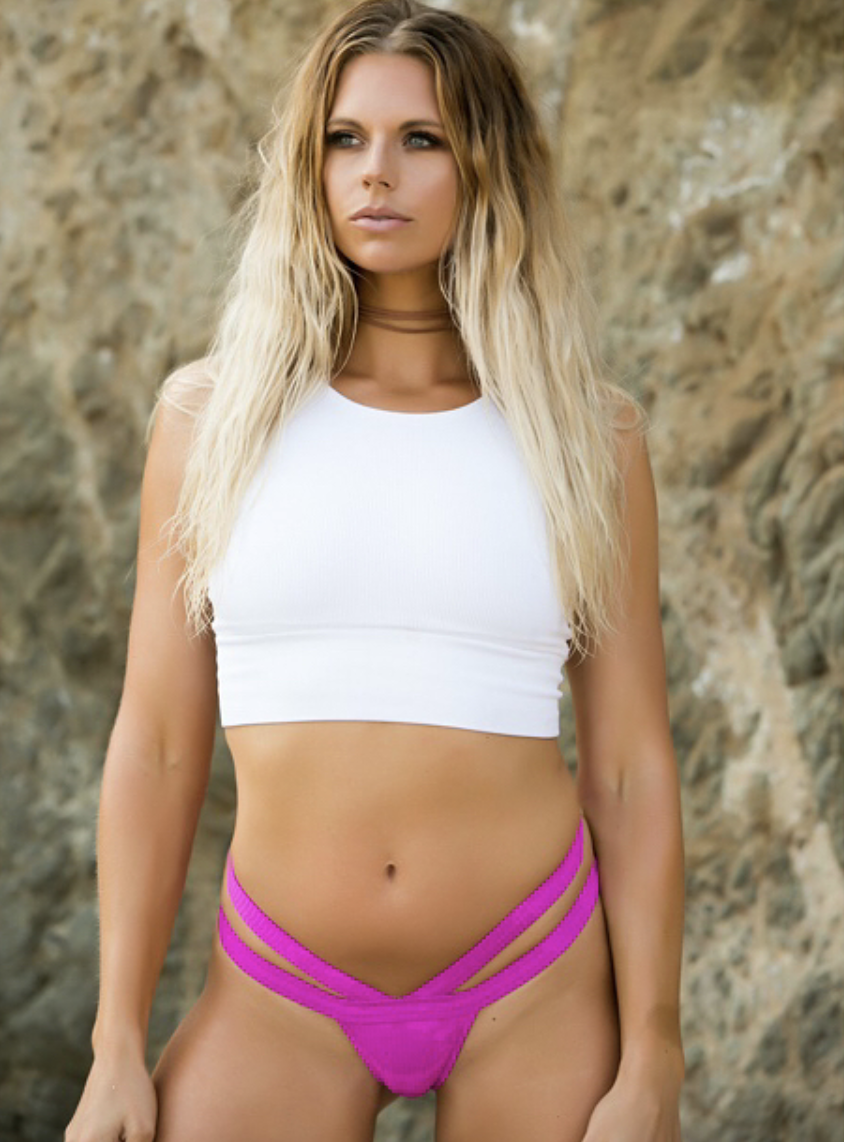 Following two years out of the game, Sesselmann joined the Santa Clarita Blue Heat in May 2017. 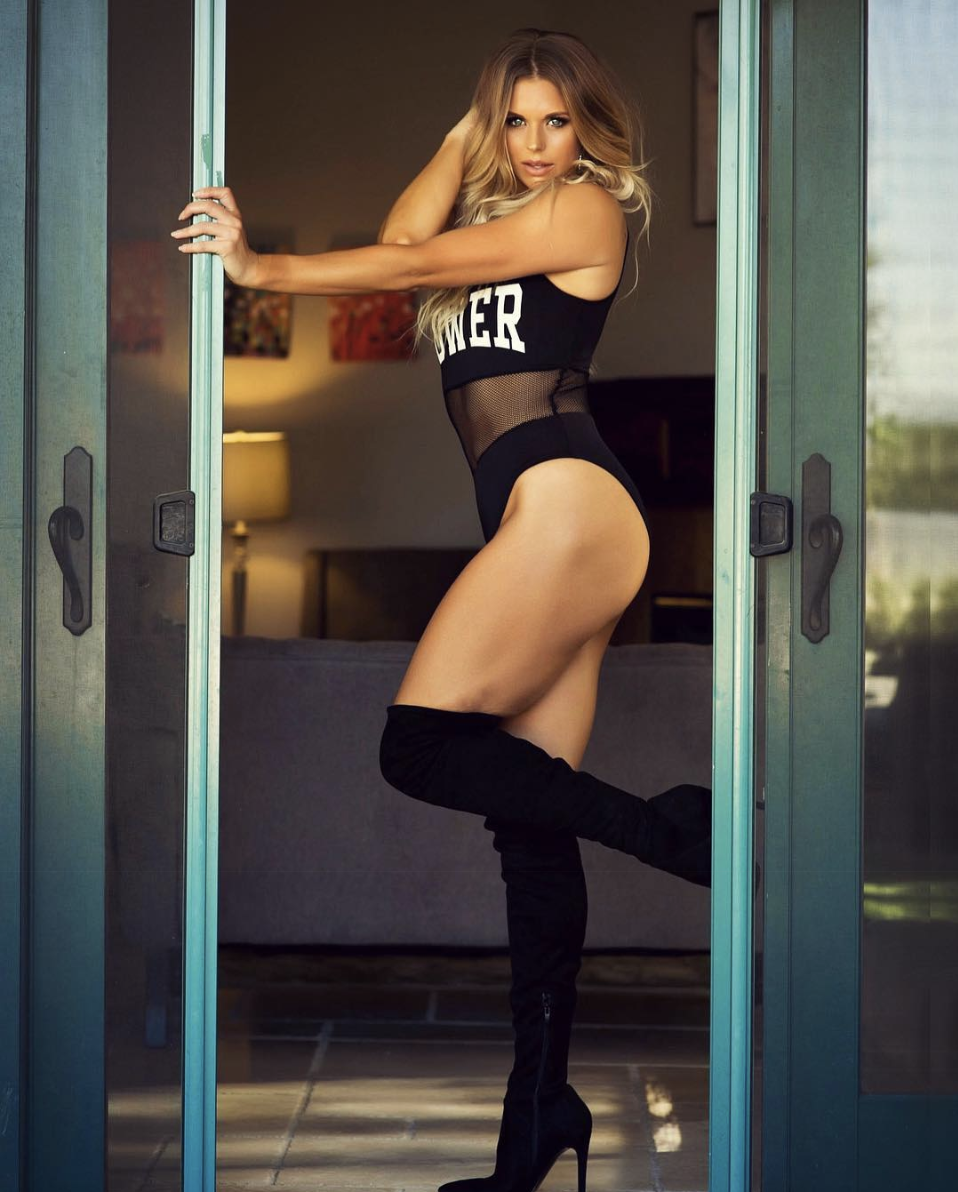 Sesselmann acquired Canadian citizenship in 2010 through her father, who is from Newfoundland and Labrador, and was called up to the Canadian national team for training camp leading up to two friendlies against the United States in September 2011. She won her first cap on September 17, 2011 as a starter at left back against the US, playing the full 90 minutes. She also started the second game on September 23, 2011. 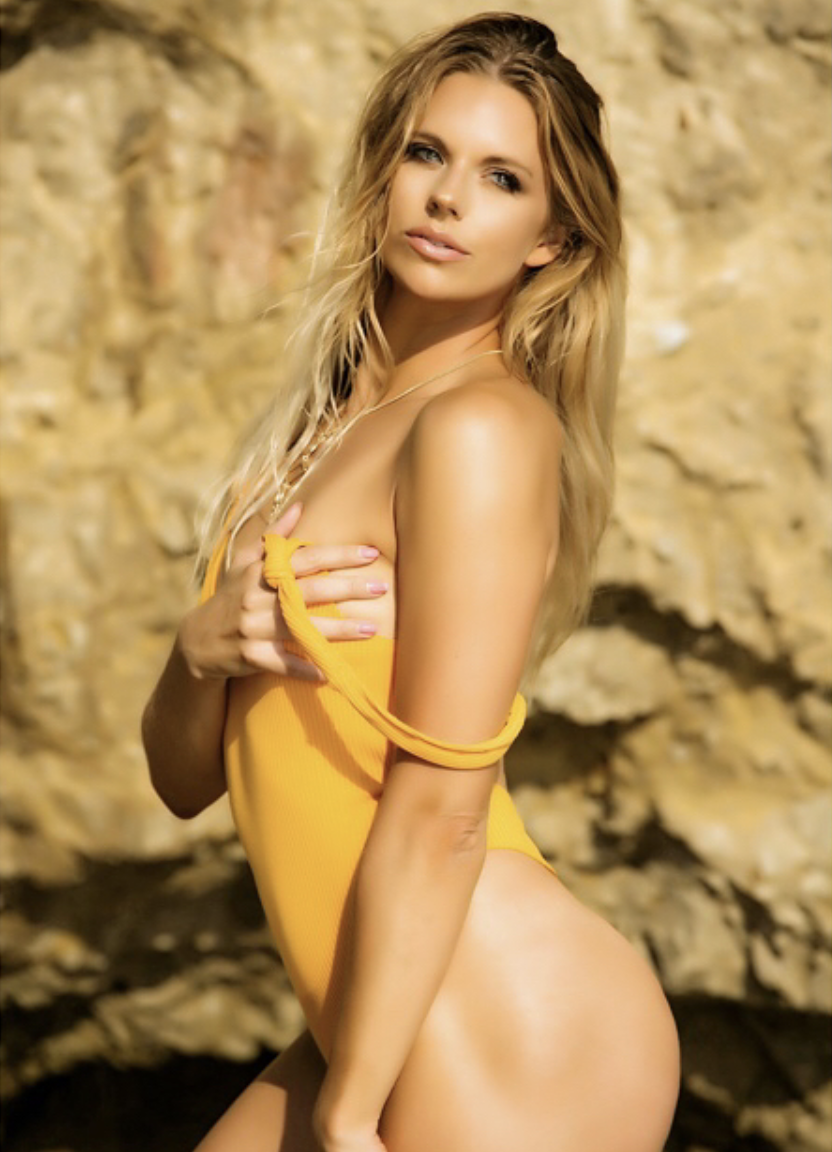 Sesselmann was named to the 18-player Canadian squad for the 2011 Pan American Games at Guadalajara. She started at left back in four of five matches and appeared as a substitute in the other, helping Canada to win the gold medal. 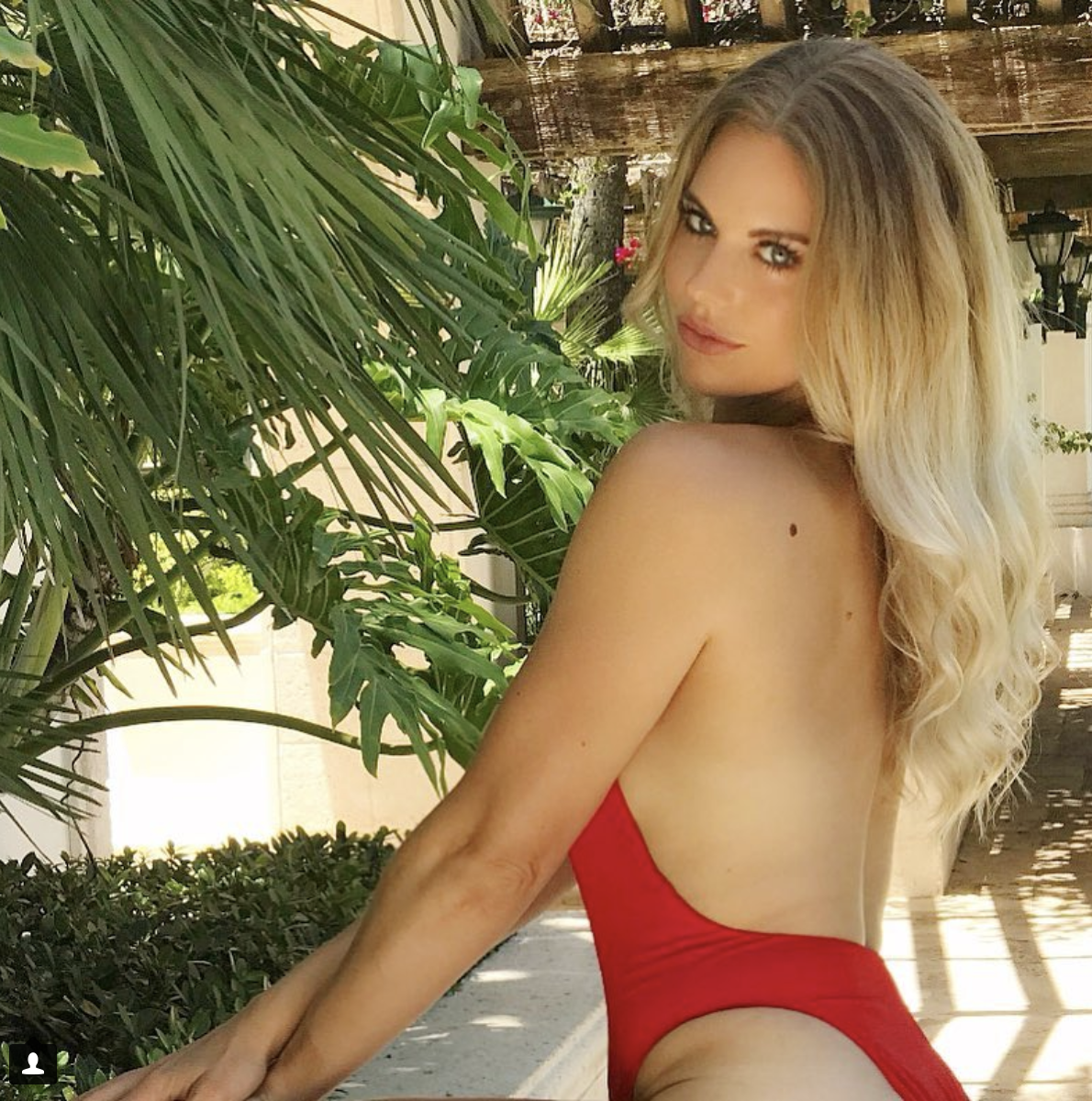 In Canada’s run to a bronze medal at the 2012 Olympics, Sesselmann started all six matches, two at left back and four at centre back. 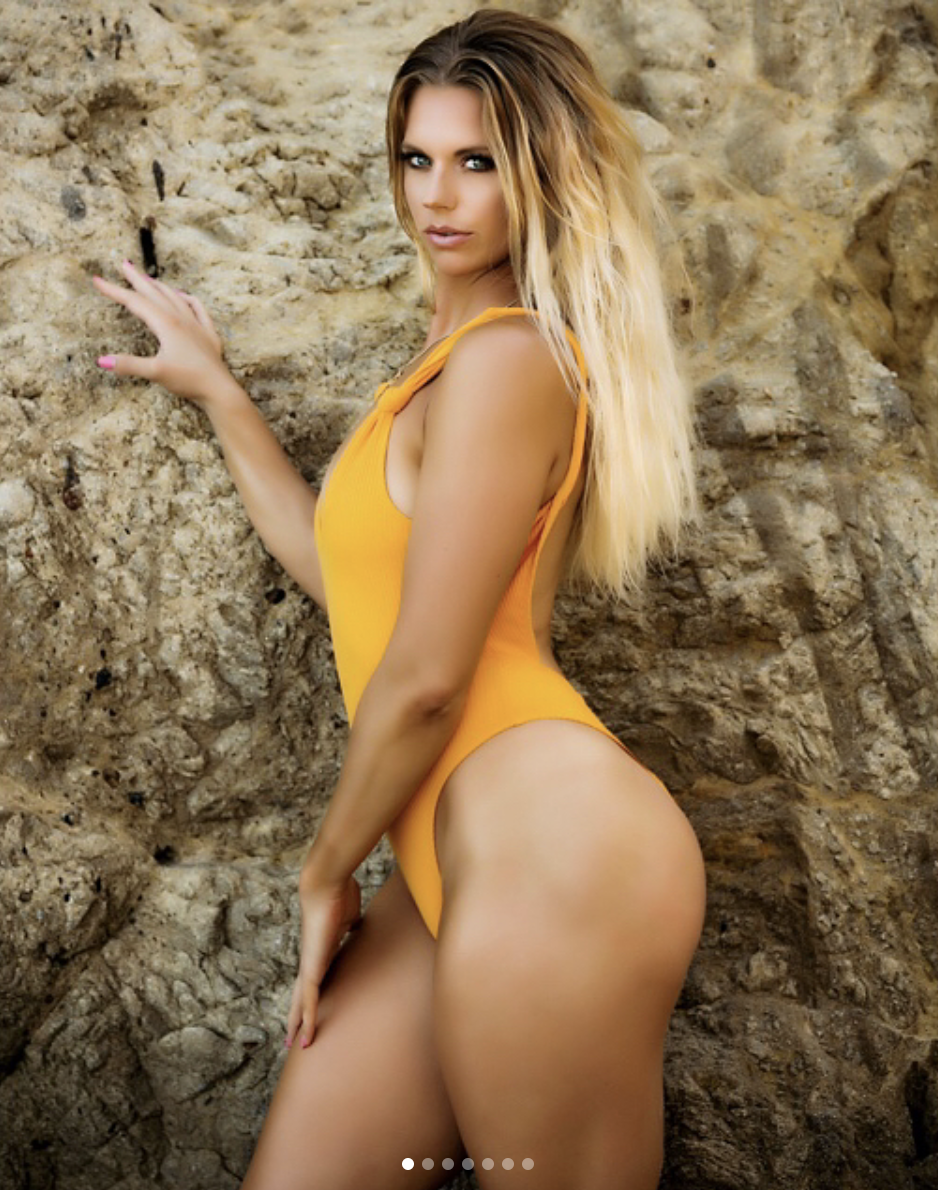 Sesslemann represented Canada in the 2015 FIFA Women’s World Cup. In the quarter final match against England, Sesselmann slipped and fell on the turf which resulted in a goal for England. 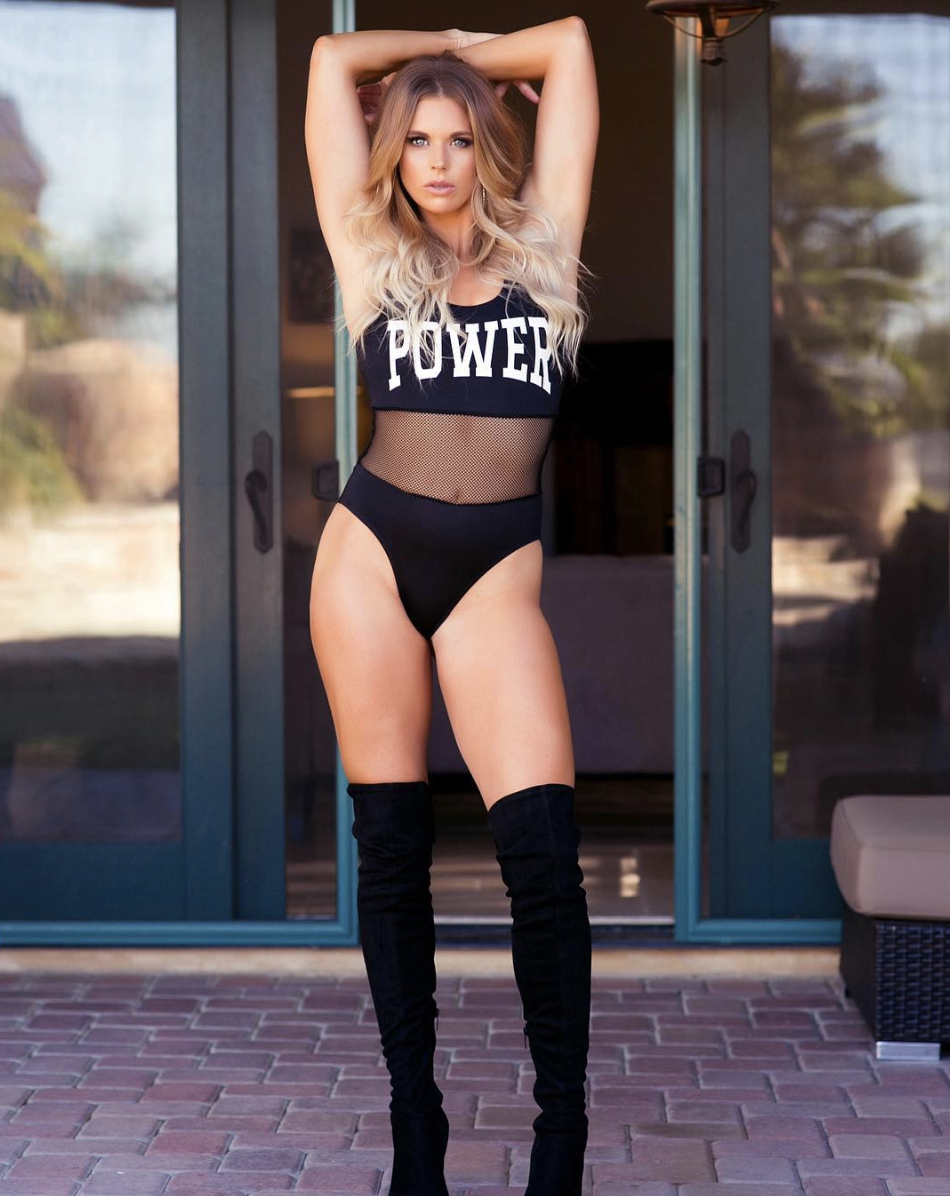 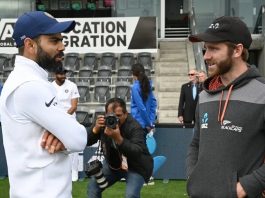 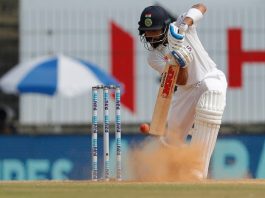 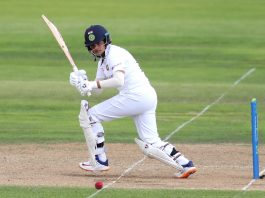