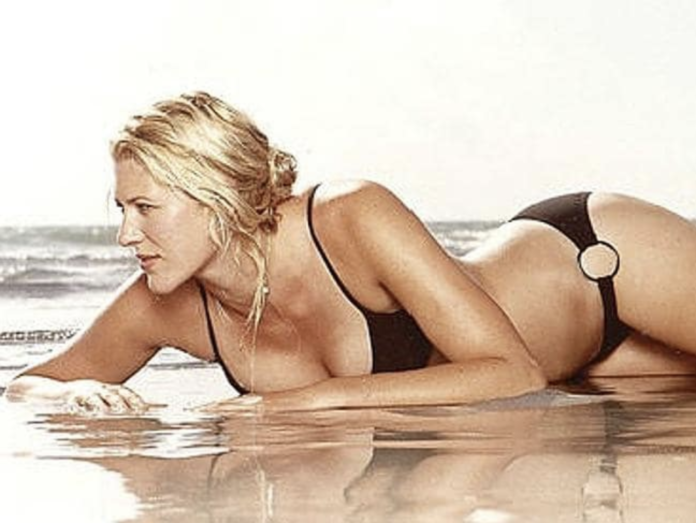 Lauren Elizabeth Jackson AO (born 11 May 1981) is an Australian former professional basketball player. The daughter of two national basketball team players, Jackson was awarded a scholarship to the Australian Institute of Sport (AIS) in 1997, when she was 16. In 1998, she led the AIS team that won the Women’s National Basketball League (WNBL) championship. Jackson joined the Canberra Capitals for the 1999 season when she turned 18 and played with the team off and on until 2006, winning four more WNBL championships. From 2010 to 2016, Jackson played with the Canberra Capitals, which she did during the Women’s National Basketball Association (WNBA) offseason during the time she continued WNBA play.

In 2001, she was drafted first when she entered the WNBA draft in the fifth year of the league having a draft and was selected by the Seattle Storm. Her parents stayed with her in Seattle for the first month she played in the WNBA in 2001. Jackson’s first season included 32 games played over the course of 11 weeks, a much more difficult competition in terms of total games compared to Australia’s domestic league. She played in 21 games. She ranked eighth in the league with 406 field goal attempts. 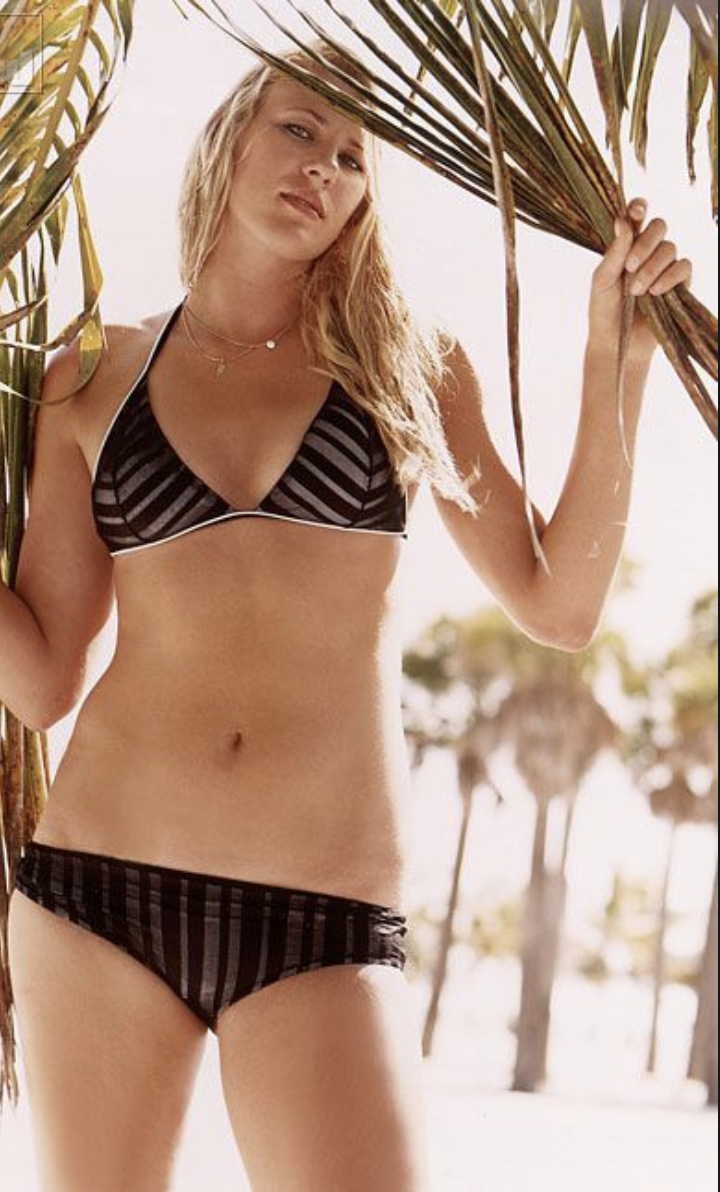 Jackson was a WNBA All Star again in 2002, and played in the All Star Game She averaged 17.2 points per game. She was the team’s captain, the youngest in the WNBA at the time. During one game which was attended by 11,000 fans, the fans loudly chanted her name. In 2002, Carrie Graf, who had been an assistant coach on the Australian national team from when Jackson for played for it, changed coaching positions in the WNBA from Phoenix to Seattle specifically to make Jackson feel more comfortable playing for the team.She was estimated to have earned $200,000 to play for the Storm in 2002. 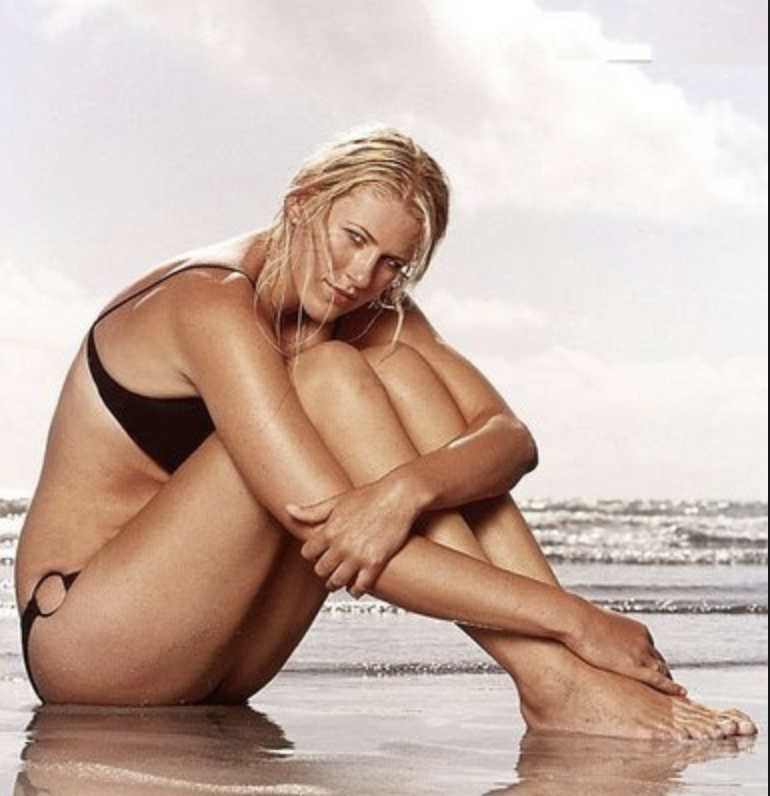 Jackson was a WNBA All Star again in 2003, and was named to the 2003 All-WNBA First Team. This season, she averaged 21.2 points per game. By the end of the season, she had scored 1,000 points in the league, the youngest player to date to score that many points in the league. She was named the league’s MVP,and was one of the top five women in the league for average number of rebounds per games and blocks per game. She called  and her Seattle Storm coach Anne Donovan after winning the award,and cried for an hour after learning she won. She was the first non-American to be named the league’s MVP and the youngest player to earn this honour. 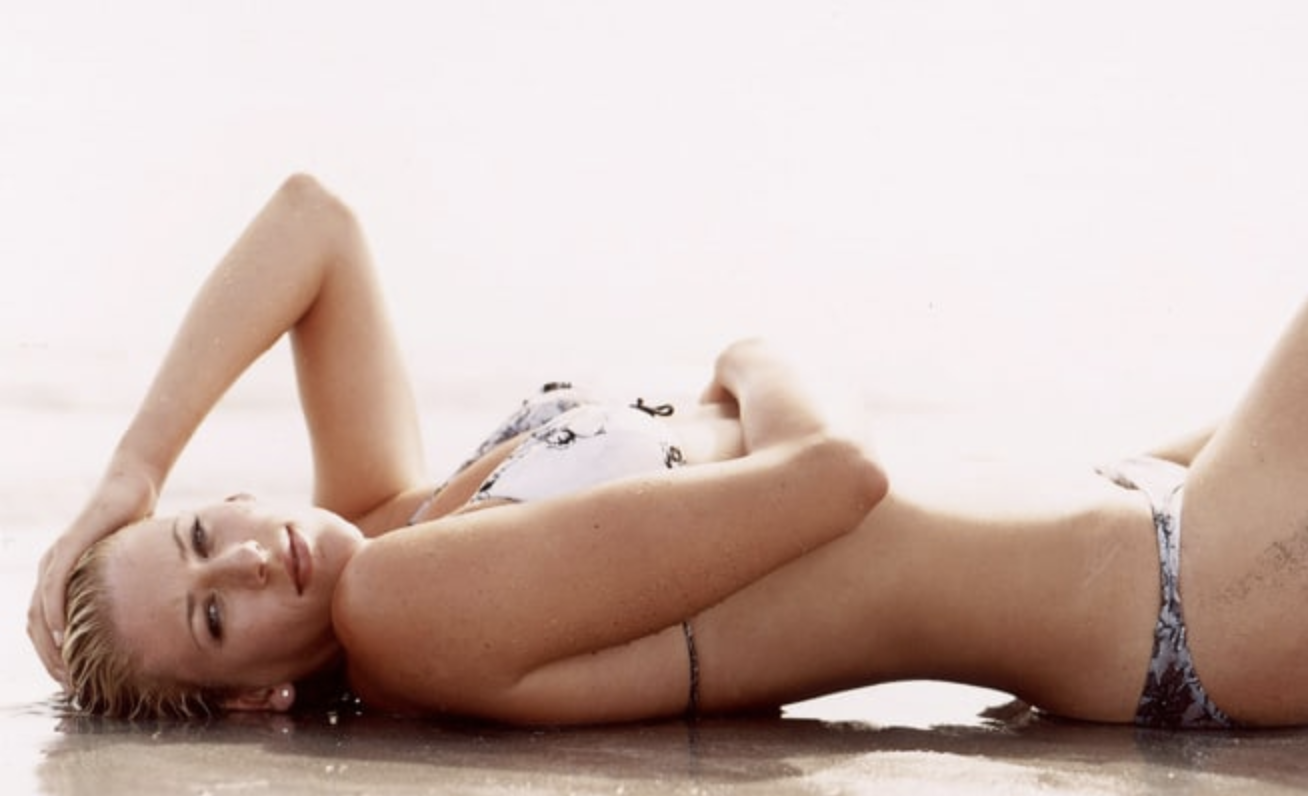 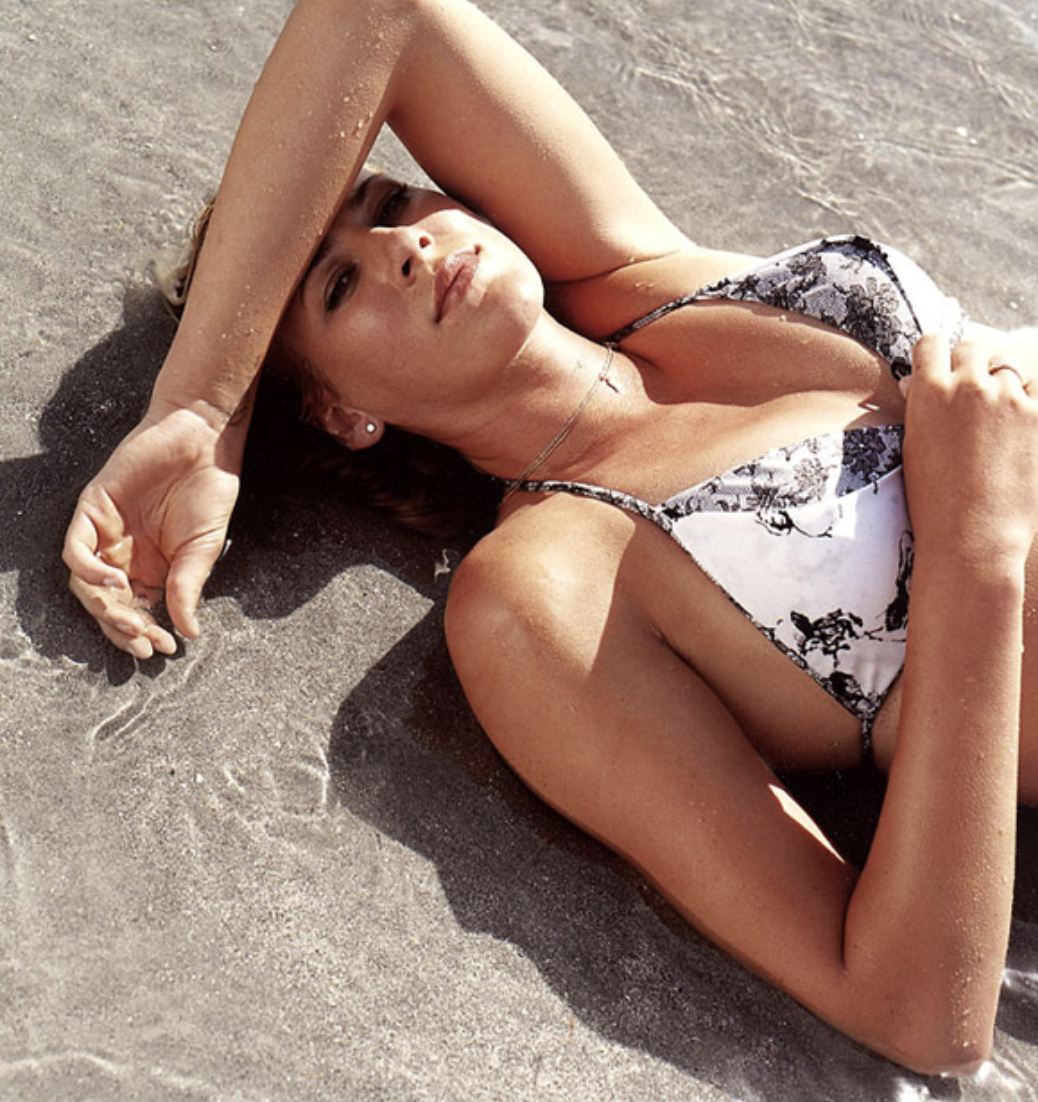 Jackson was a WNBA All Star again in 2005, and was named to the 2005 All-WNBA First Team.This season, she played in 34 games, averaging 34.6 minutes per game. She averaged 17.6 points per game, and 2.0 blocks per game. She ranked third in the league for her 34 total games,and for her 206 field goals. She ranked fifth in the league for total minutes played with 1,176, and for field goal attempts, with 450. She attempted 118 three point field goals this season, ranking eighth in the league, and was ranked first for total defensive rebounds with 217. 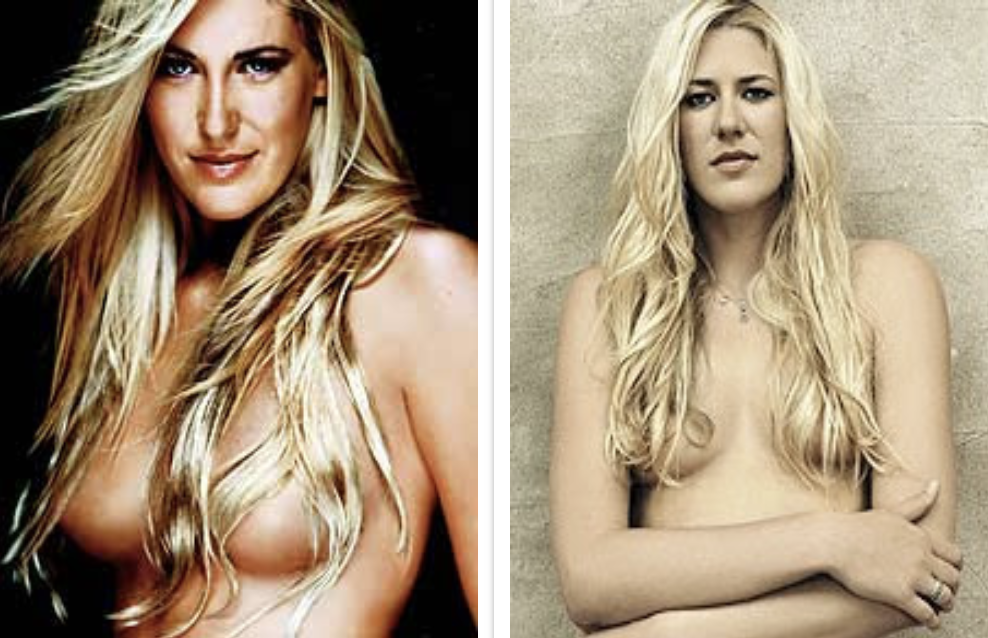 Jackson was still with the Seattle Storm in 2006, coached by Anne Donovan. She was a WNBA All Star again in 2006, and was named to the 2006 All-WNBA First Team. In 2006, she was named to the WNBA All-Decade Team. Jackson of this said “That was cool. It was brilliant to be recognised like that in America. It’s a tough, emotionally draining lifestyle there but it’s fun.” She ranked first in the league with the number of free throws with 170. 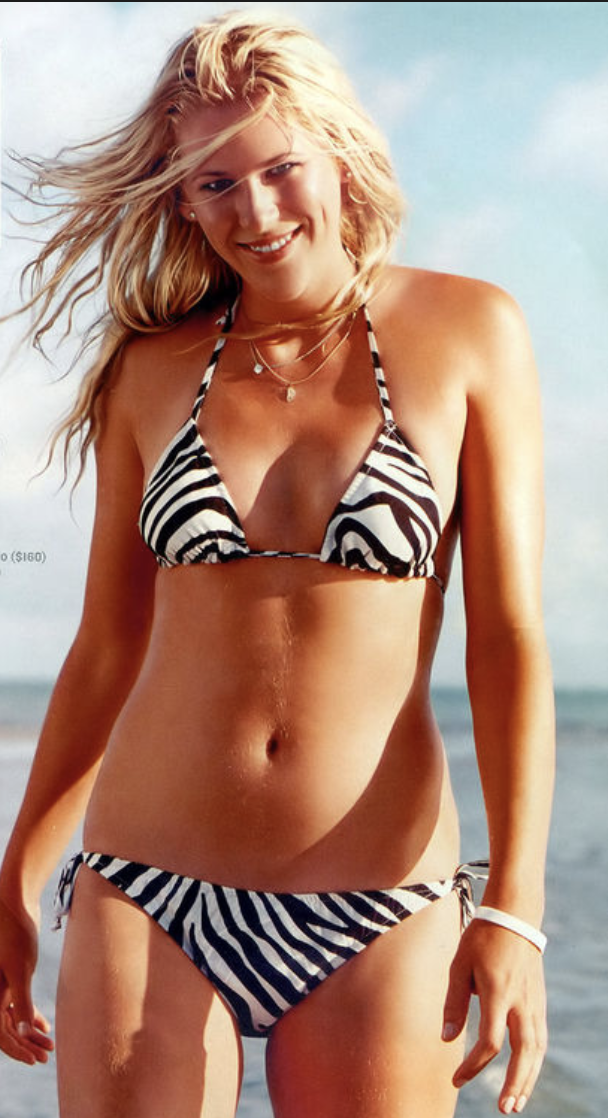 Jackson was a WNBA All Star for the sixth time in 2007. On 24 July 2007, she scored 47 points in a game against Washington and set a league high single game scoring total that she currently shares. In 2007, she was named the WNBA Defensive Player of the Year. She was also named to the 2007 All-WNBA First Team. She averaged 23.8 points per game, the most points she had averaged per game for a season in the WNBA.She was also named the league’s Most Valuable Player. In voting, she received 473 points, with her nearest vote-getting competitor, Becky Hammon, getting only 254. 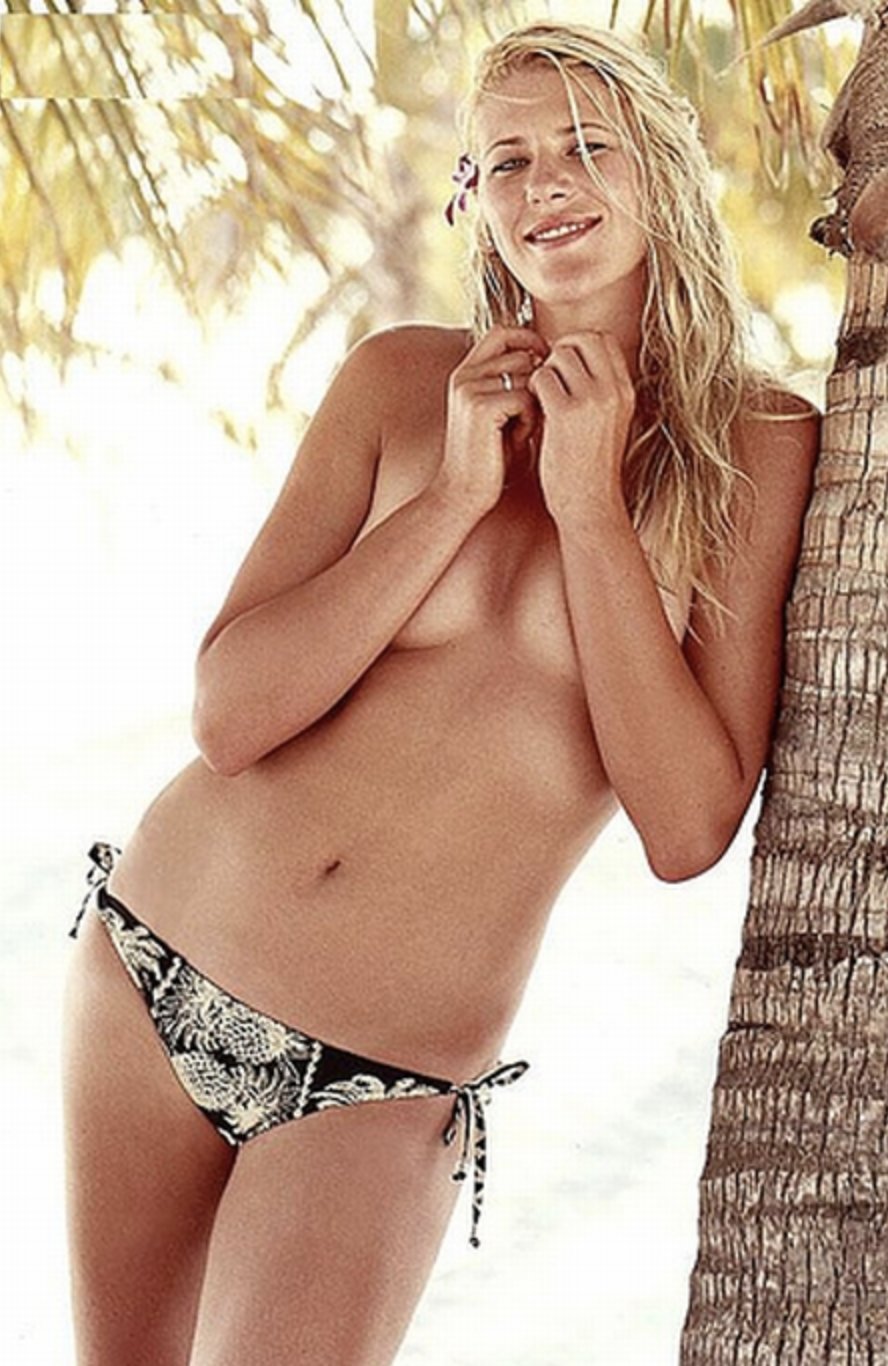 In 2008, Jackson averaged 20.2 points per game. In July 2008, she scored 33 points for the Seattle Storm in an 84–71 win against Washington. This was her season high scoring high. On the same day she was officially named to the 2008 Australian Olympic squad, and the Seattle Storm went out of the post season in the first round. In 2008, she played in 21 games. She averaged 33.1 minutes per game. Her field goal percentage was 45.2%, and her three-point field goal percentage was 29.5%. She had a free throw shooting percentage of 93.4%, averaged 1.6 blocks per game, and had a player efficiency of 26.7, ranking third in the league in this category this season. 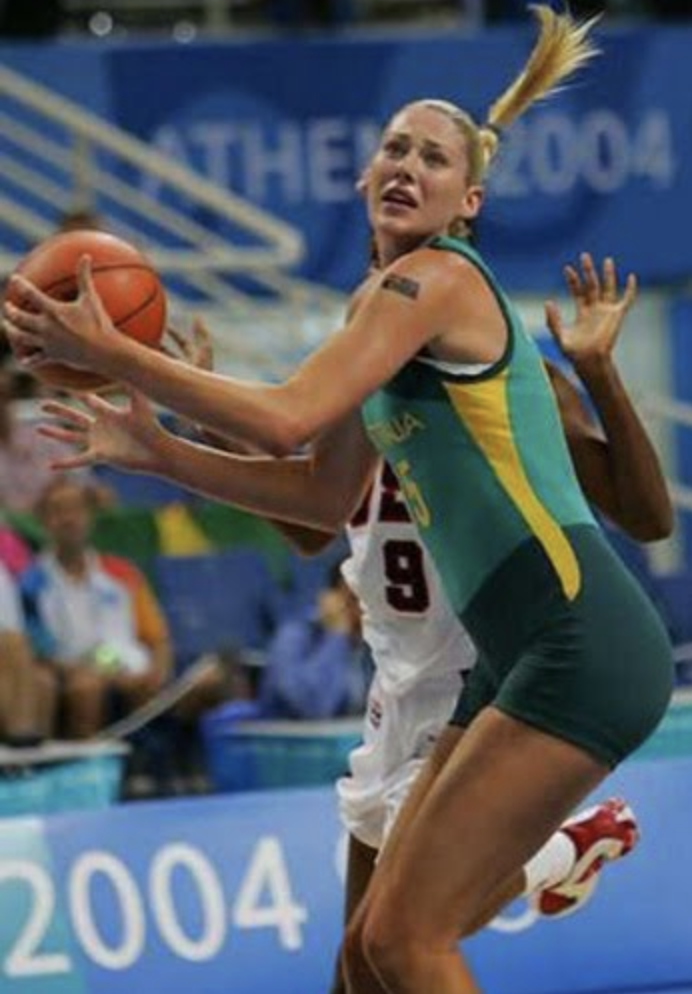 In 2009, Jackson became a WNBA All Star for the seventh time and was named to the 2009 All-WNBA First Team. This season, she averaged 19.4 points per game. She played in 26 games, in which she averaged 32.3 minutes per game. Her field goal percentage was 46.3%.Her three-point field goal percentage was 43.0%, she had a free throw shooting percentage of 79.7%, and her three-point field goal shooting percentage was 43.0%, ranking fifth in the league. Her player efficiency was 26.1, the highest efficiency of any player that season, and her win share of 33.3% per 48 minutes was the highest also. 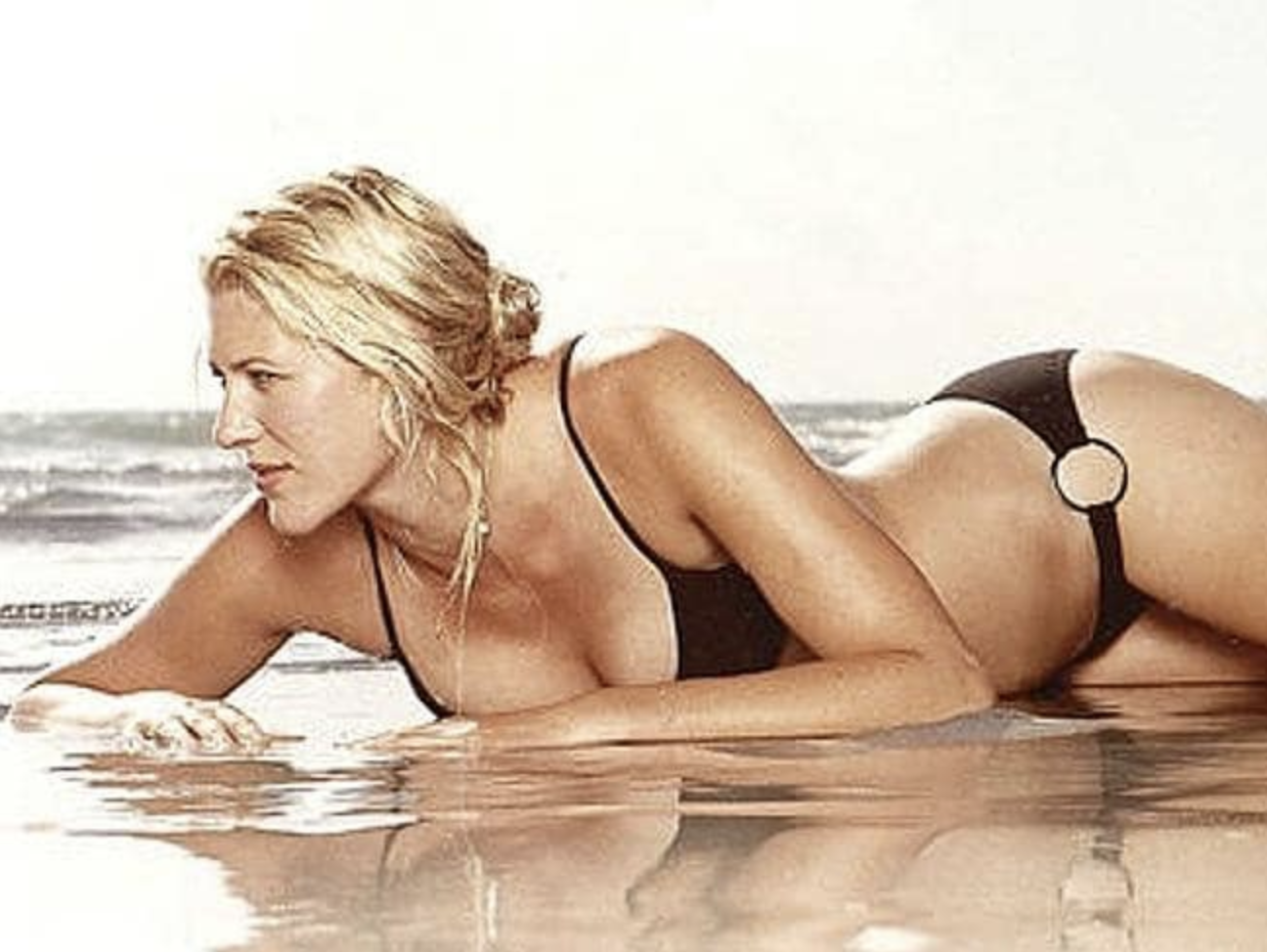 A hamstring surgery forced Jackson out of the 2013 season, and she also missed the 2014 season after operating both her right knee and left Achilles in February. The final year of her Storm contract was suspended in 2013 and dissolved under the new collective-bargaining agreement signed in 2014, but Seattle still retained Jackson’s rights. During her 2014 recovery, Jackson expressed interest in returning to Seattle in 2015, saying that despite so much time sidelined by injury, “I’ve just had too good of a career there to let that fall by the wayside.” However, these hopes of returning to the WNBA and the Storm for the 2015 season were sidelined when Jackson had further surgery on her right knee in the spring of 2015.Her attentions turned to the 2016 Summer Olympics in Rio de Janeiro. However, in November 2015, Jackson announced that her rehabilitation had suffered a setback that would keep her from practicing until January 2016. Upon taking the court again, she stated she would decide in February 2016 if she would participate in what would be her fifth Olympic games or retire from the sport. Her retirement was announced one month later.