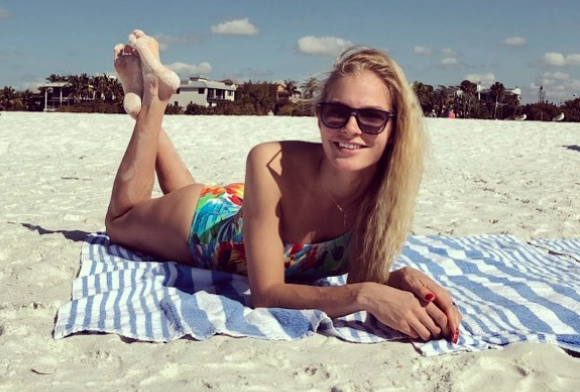 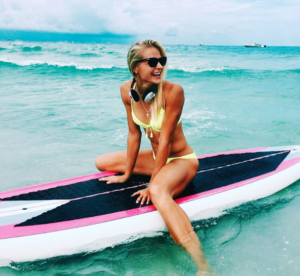 Klishina was born in 1991 in Tver, Russian SFSR. 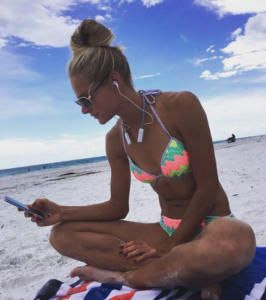 At the age of eight, Klishina began playing volleyball, and at thirteen changed her preference for athletics in specialty long jump, thanks to the influence of her father, a former athlete. 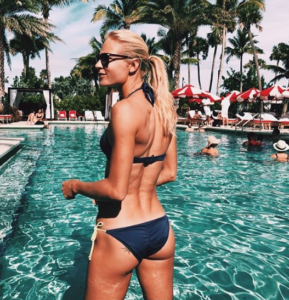 Klishina achieved a jump of 7.03m on 26 June 2010, a Russian junior record, and the second best junior mark of all time. 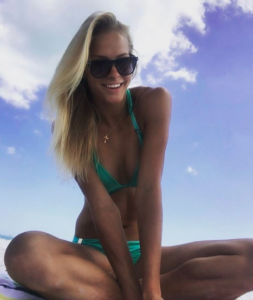 This jump was also the second best jump in the world that year, behind only her teammate Olga Kucherenko’s mark of 7.13m that year. 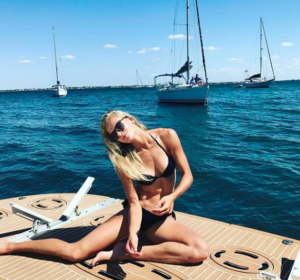 Despite her dominance in the long jump in 2010, Klishina did not compete at the 2010 World Junior Championships in Athletics. 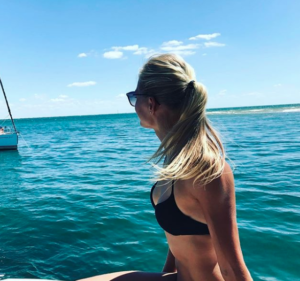 In 2016, Klishina was approved to compete in the Rio de Janeiro 2016 Summer Olympics through special permission granted by the IAAF. 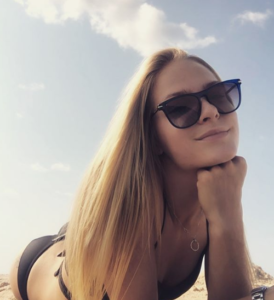 The IAAF had suspended the Russian national federation from competing due to breach of anti-doping rules, and Klishina was the only member of the athletics team allowed to compete. 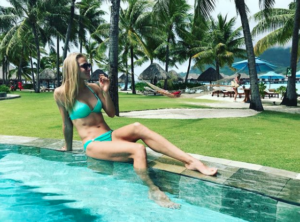 This decision was initially reversed on 13 August 2016. 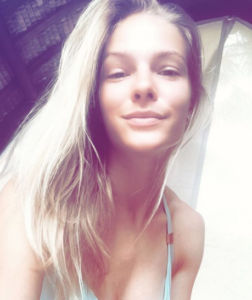 On 15 August 2016, the eve of the long jump event, Klishina’s appeal was upheld, once again allowing her to compete. 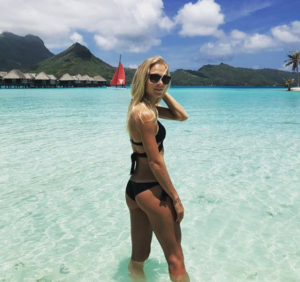 She qualified for the long jump final, finishing ninth. 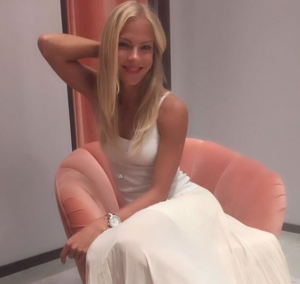 This finish marked the first time in 20 years that a Russian woman failed to win a medal in the long jump. 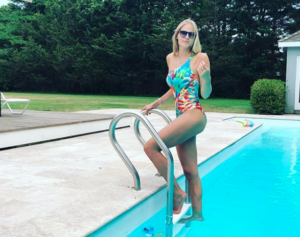 Klishina competed as an authorized neutral athlete at the 2017 World Championships in Athletics in London. 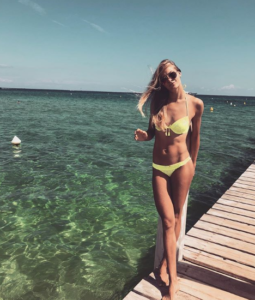 She won a silver medal with a season-best jump of 7.00m, finishing two centimeters behind American gold-medalist Brittney Reese.