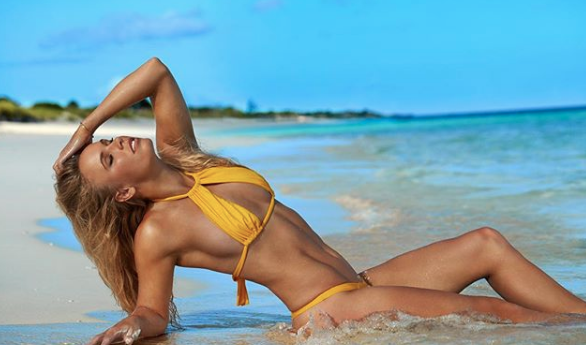 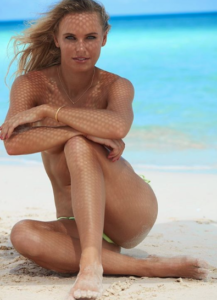 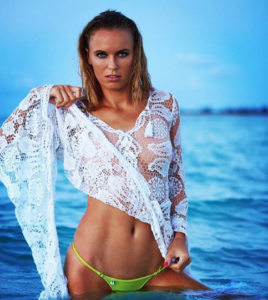 She is a former world No. 1 in singles. 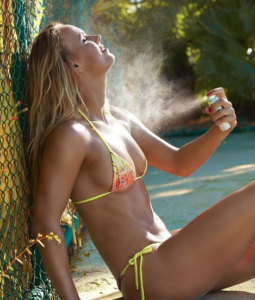 She was also the first woman from a Scandinavian country to hold the top ranking position and 20th in the Open Era. 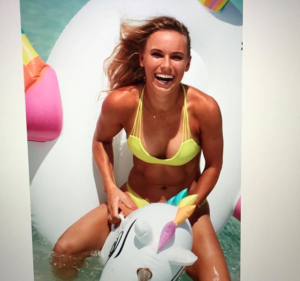 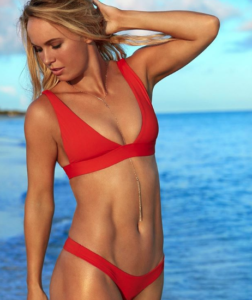 Wozniacki won her only Grand Slam title at the 2018 Australian Open and returned to the No. 1 ranking on 29 January 2018. 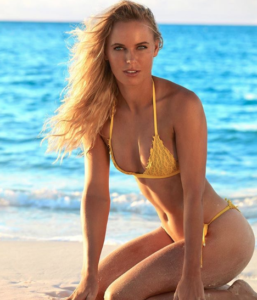 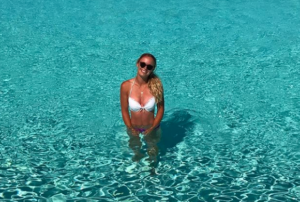 She was runner-up at the 2009 US Open and the 2010 WTA Tour Championships to Kim Clijsters, and at the 2014 US Open to Serena Williams. 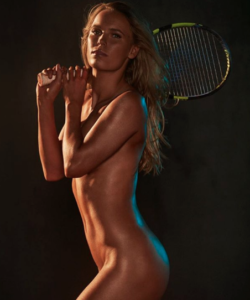 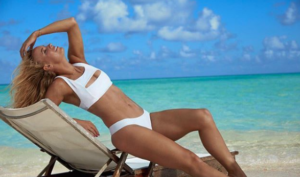 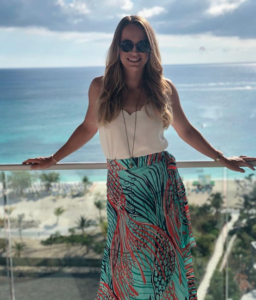 In 2018, she lifted her first Grand Slam title by winning the Australian Open. 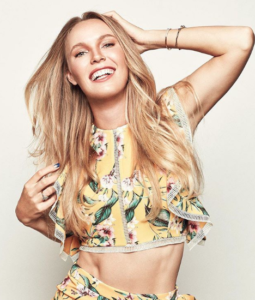 Wozniacki’s best friend is her fellow Danish tennis player Malou Ejdesgaard, who has been her doubles partner in five tournaments. 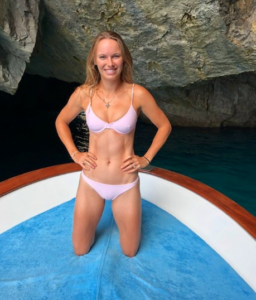 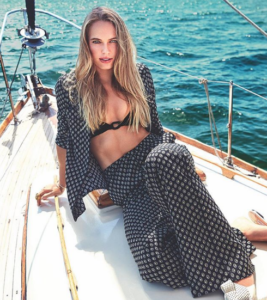 In fact, Wozniacki was one of the few tennis stars to attend Serena Williams’s wedding.