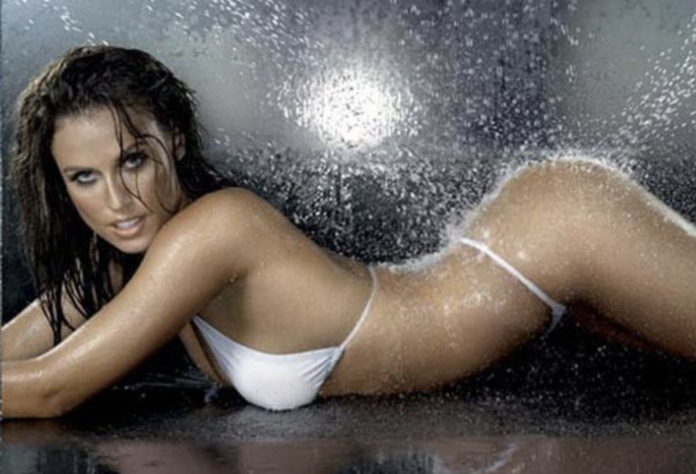 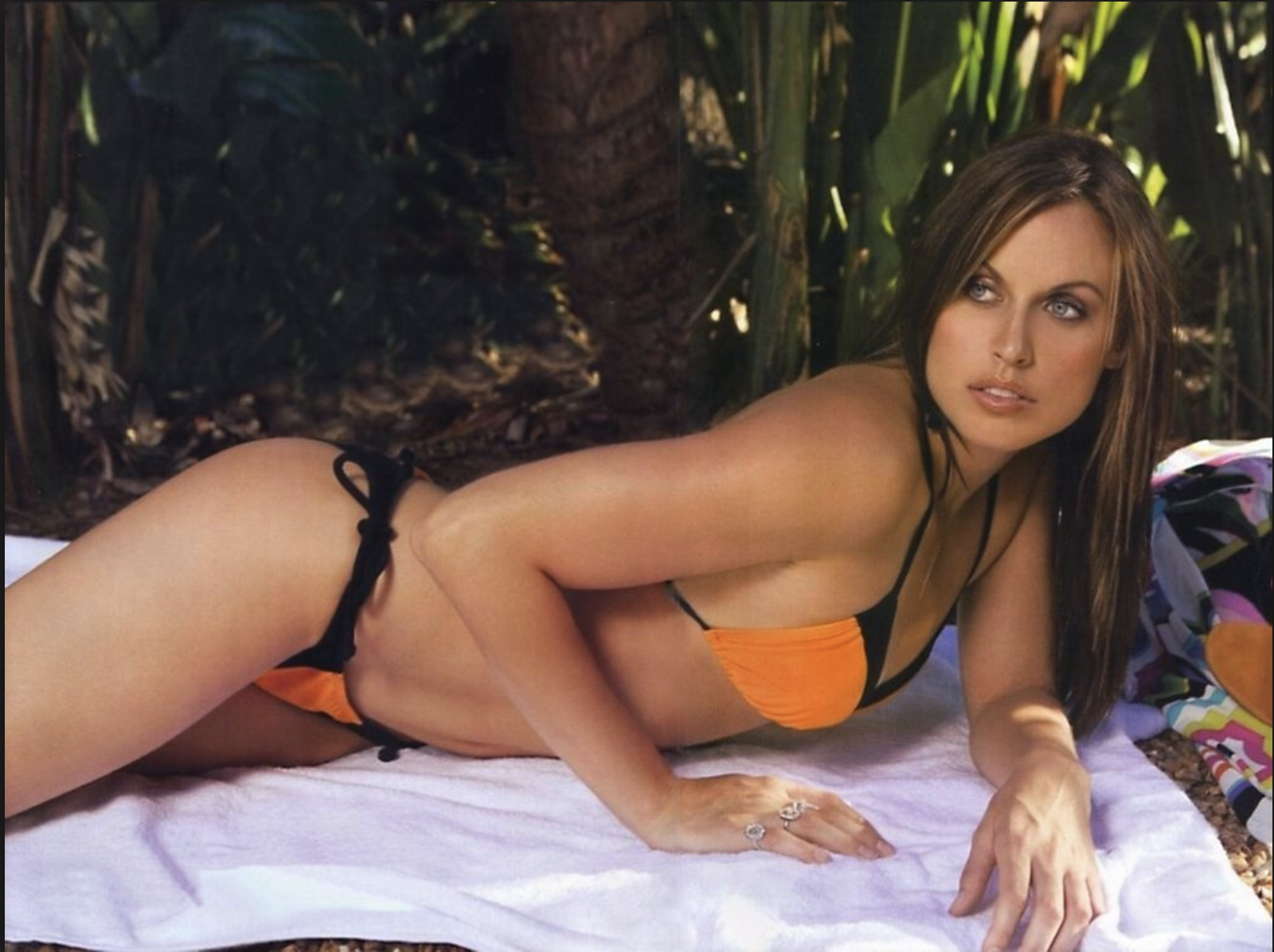 Beard’s success has earned her the American Swimmer of the Year Award twice. She has won a total of twenty-one medals in major international competition, five gold, thirteen silver, and three bronze spanning the Olympics, the World Championships, the Pan Pacific Championships, and the Summer Universiade. 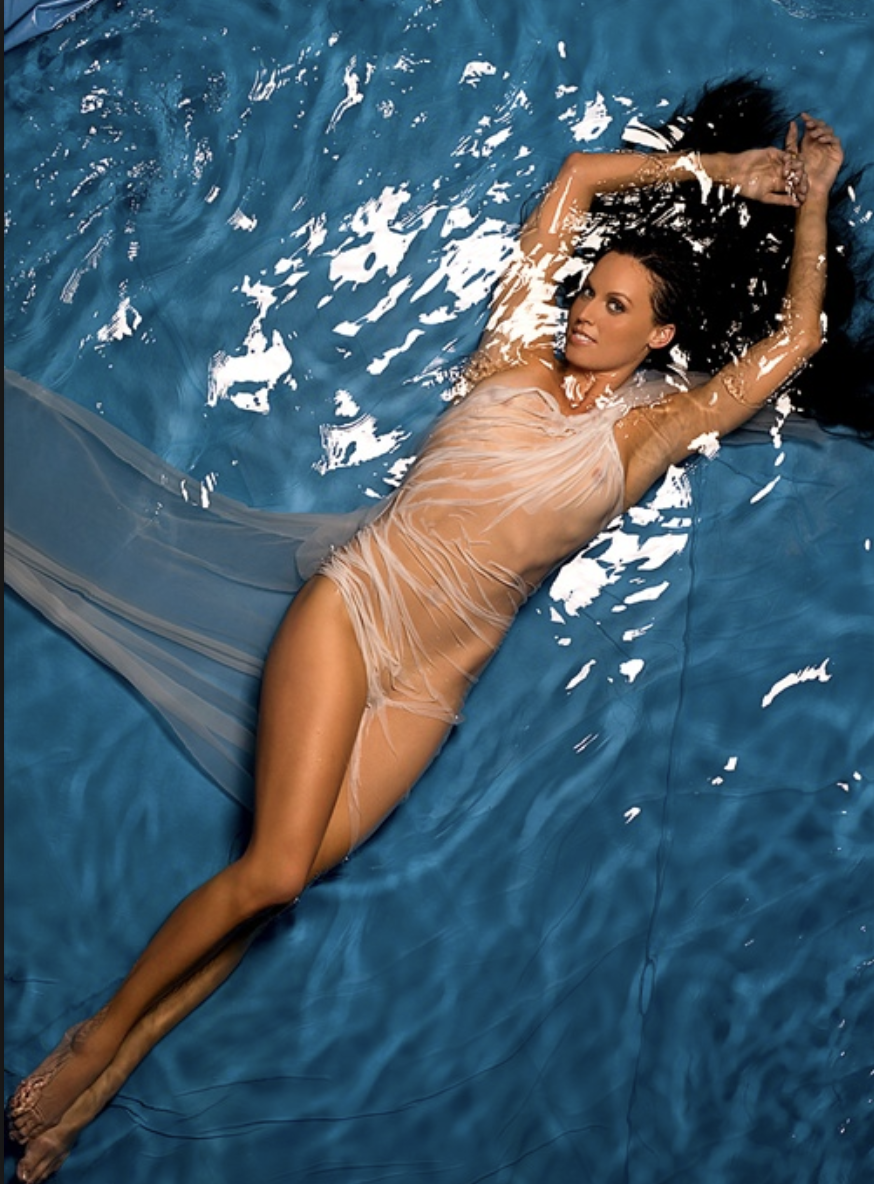 At the age of 14, Beard made her first Olympic appearance at the 1996 Summer Olympics in Atlanta, while still a student at Irvine High School in Irvine, California.She was often photographed clutching her teddy bear, even on the medal stand. Beard became the second-youngest Olympic medalist in American swimming history when she won three medals in Atlanta—one gold and two silver. 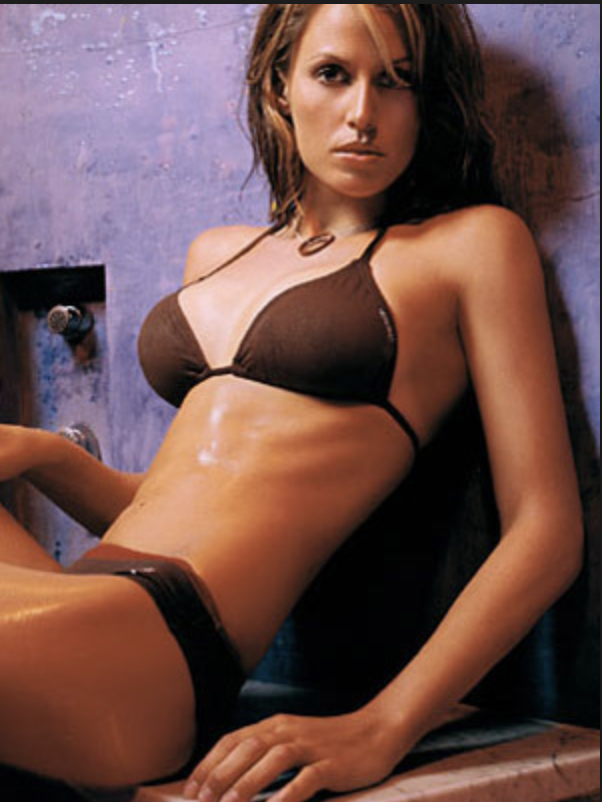 At the 2000 Summer Olympics in Sydney, Australia, Beard won a bronze a medal in the 200-meter breaststroke. 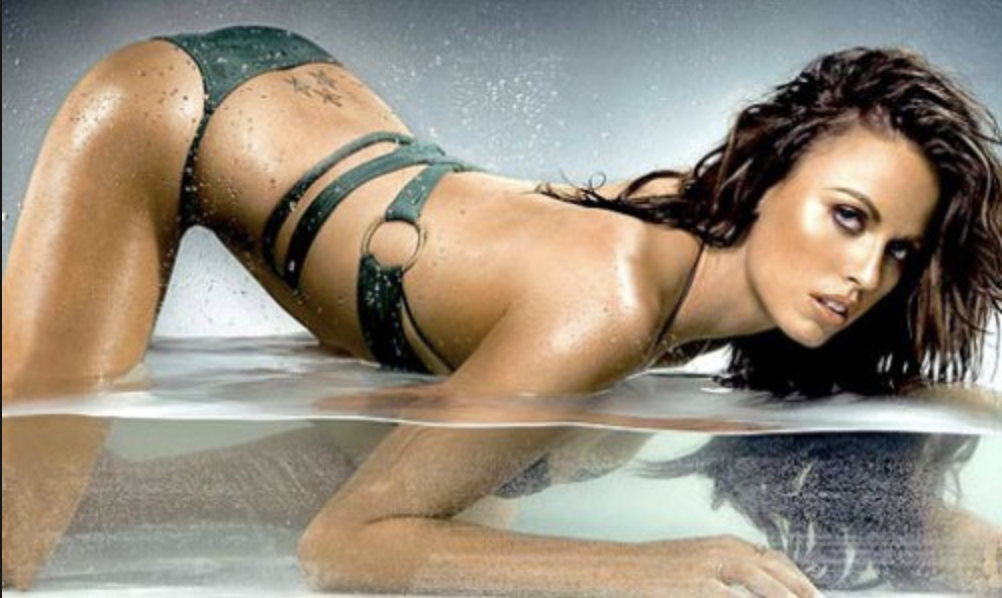 Beard attended the University of Arizona, where she competed for the Arizona Wildcats swimming and diving team. She won an individual NCAA Division I championship in 2001. In 2003, she became the world champion and American record-holder in the 200-meter breaststroke. 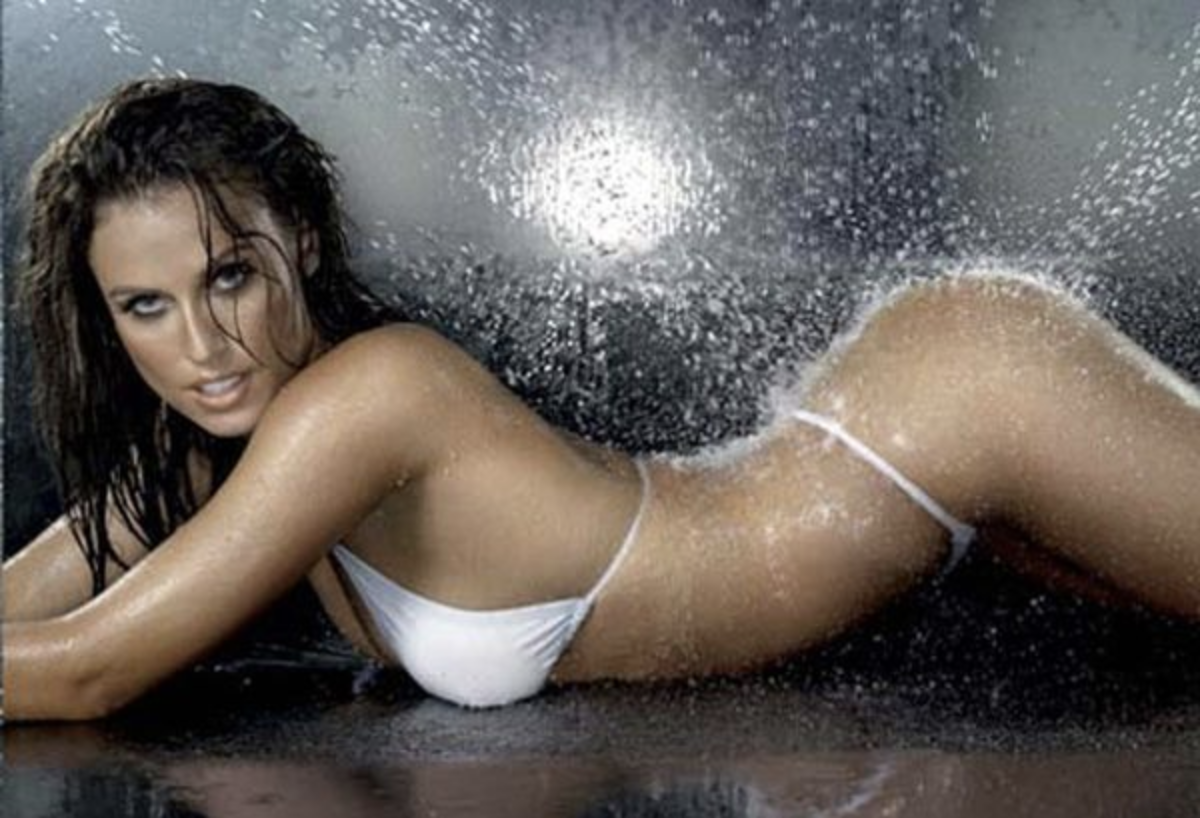 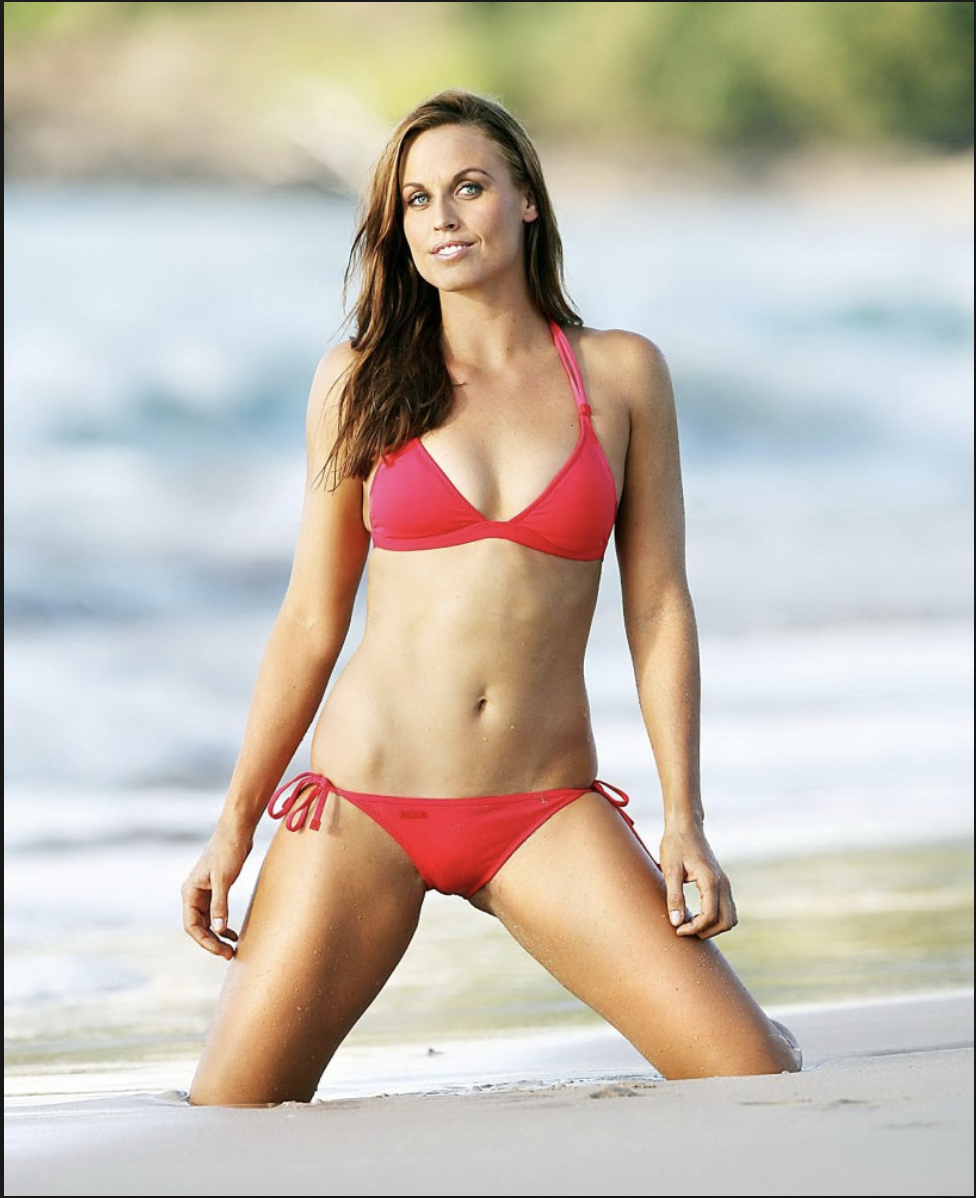 At the 2008 U.S. Olympic Swim Trials, Beard finished second in the 200-meter breaststroke event, and she qualified for her fourth consecutive Olympics. On July 30, 2008, at the U.S. swimming team’s final training in Singapore, Beard, together with Dara Torres and Natalie Coughlin, were elected co-captains of the U.S. Olympic women’s swimming team. 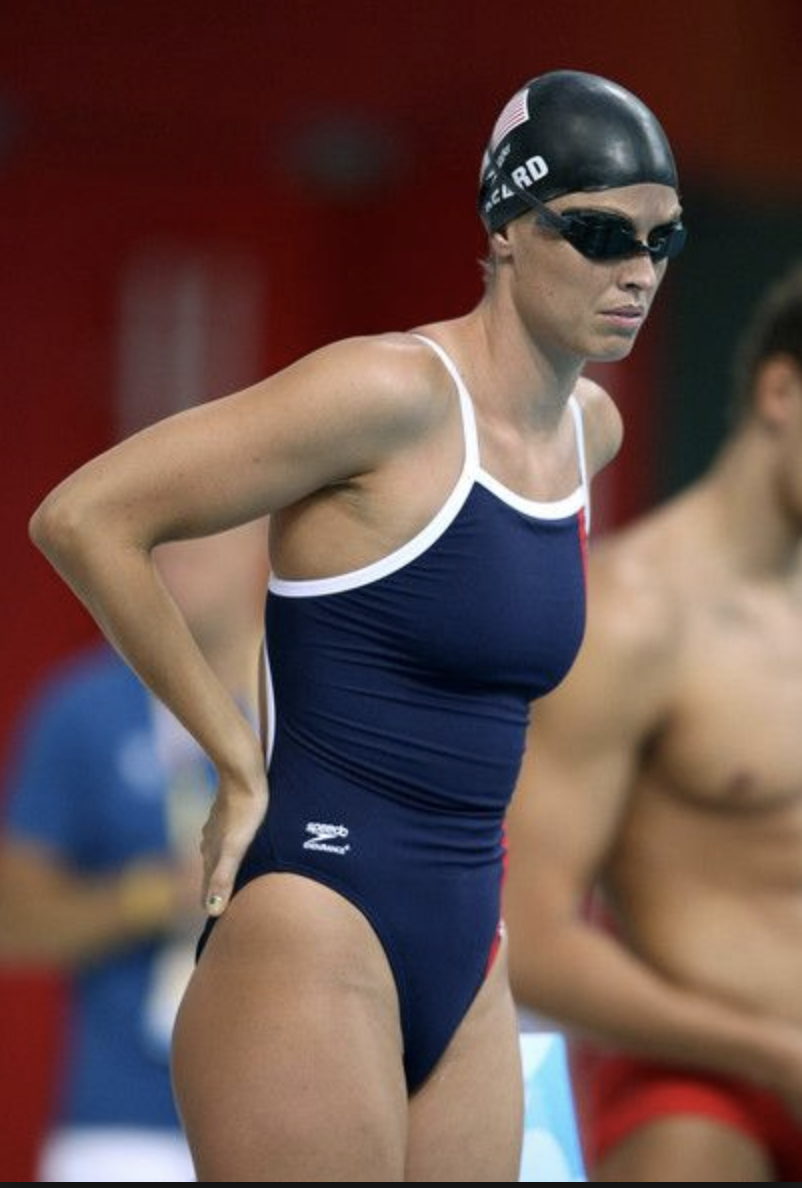 In Beijing, Beard failed to reach the semi-finals in the 200-meter breaststroke, placing 18th in the preliminaries.

In August 2010, she came out of retirement to compete at the 2010 Conoco Phillips National Championships. She finished second in the 200-meter breaststroke finals at 2:26.50, qualifying her for the Pan Pac team to represent the United States later in the month. 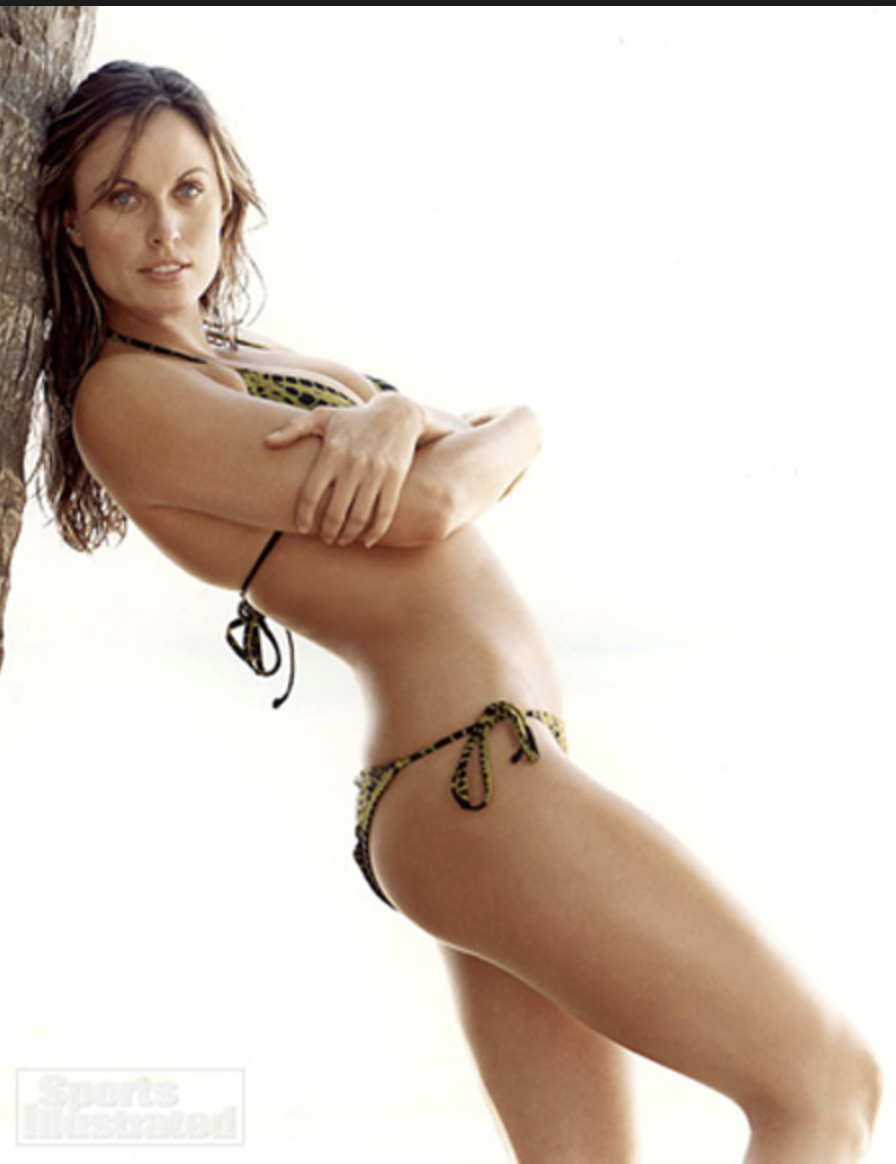 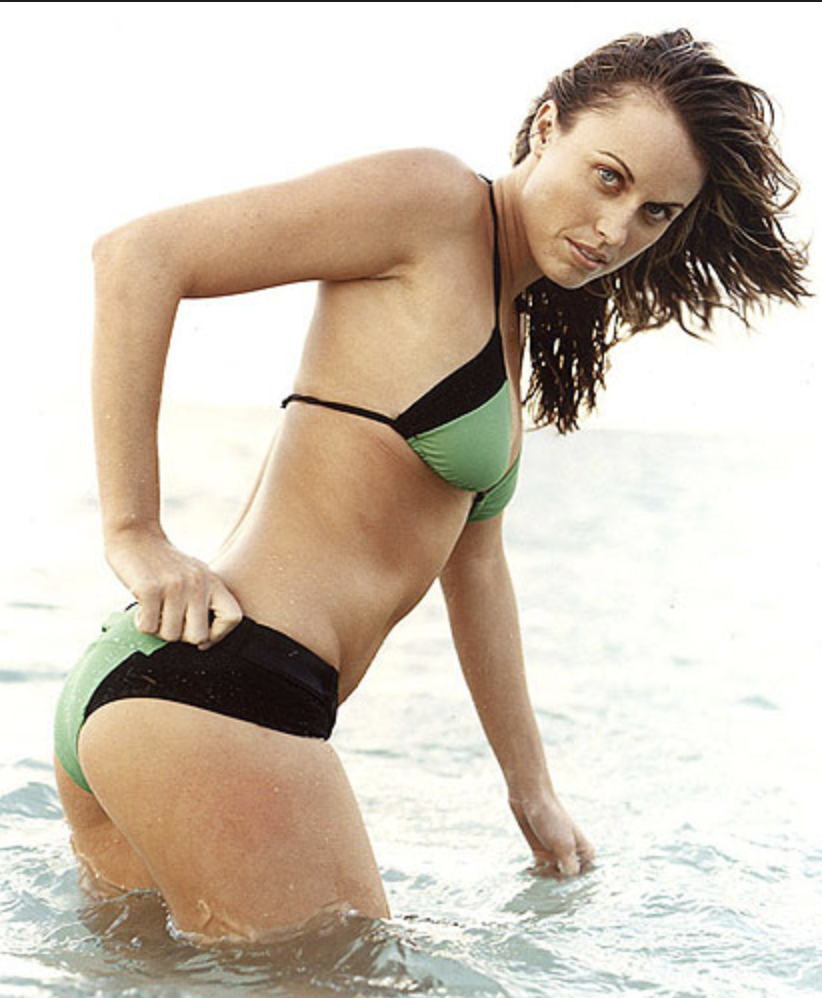 Beard failed to qualify for the 2012 Olympic team after finishing 5th in the 200-meter breaststroke at the Olympic Swimming Trials. 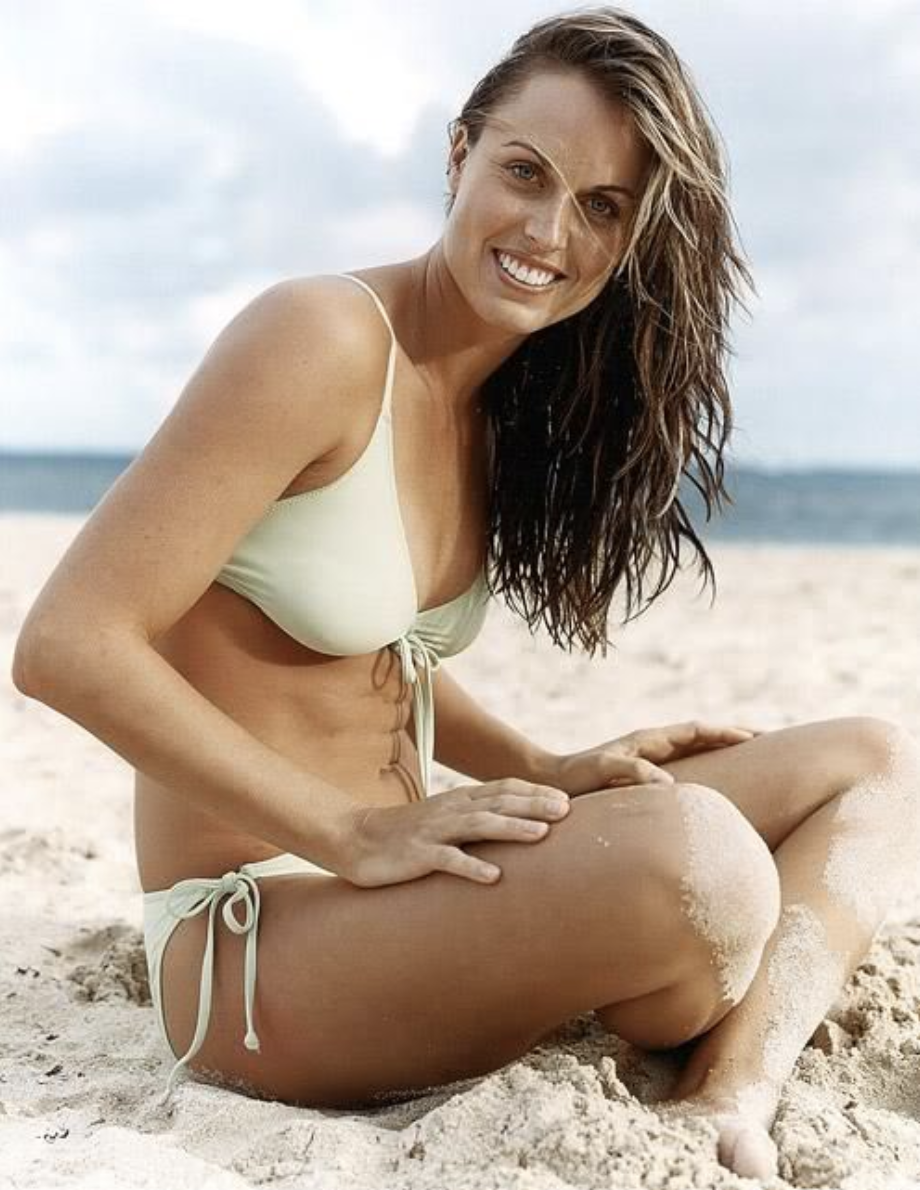