Get the best cricket odds at 10Cric bet on all major cricket events directly on your phone! Signup today and get up to 100% in deposit bonus
Home Football Photos: The Alex Morgan Story 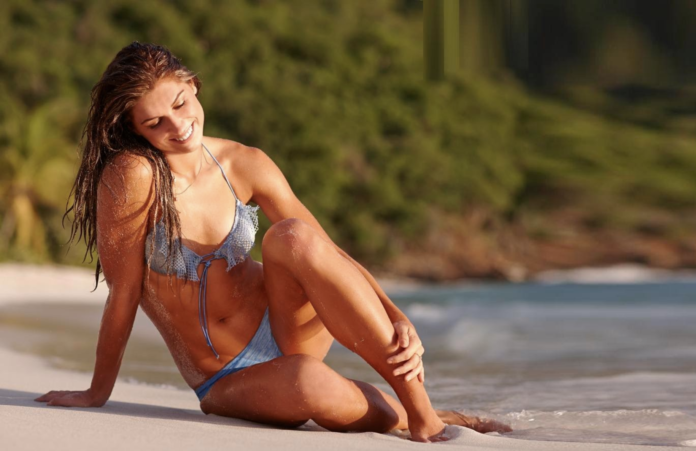 Alexandra Patricia Morgan Carrasco (born July 2, 1989) is an American soccer player, Olympic gold medalist, and FIFA Women’s World Cup champion. She is a forward for Orlando Pride in the National Women’s Soccer League (NWSL) and the United States women’s national soccer team. Shortly after graduating early from the University of California, Berkeley, where she played for the women’s soccer team, Morgan was drafted number one overall in the 2011 WPS Draft by the Western New York Flash. There, she made her professional debut and helped the team win the league championship. 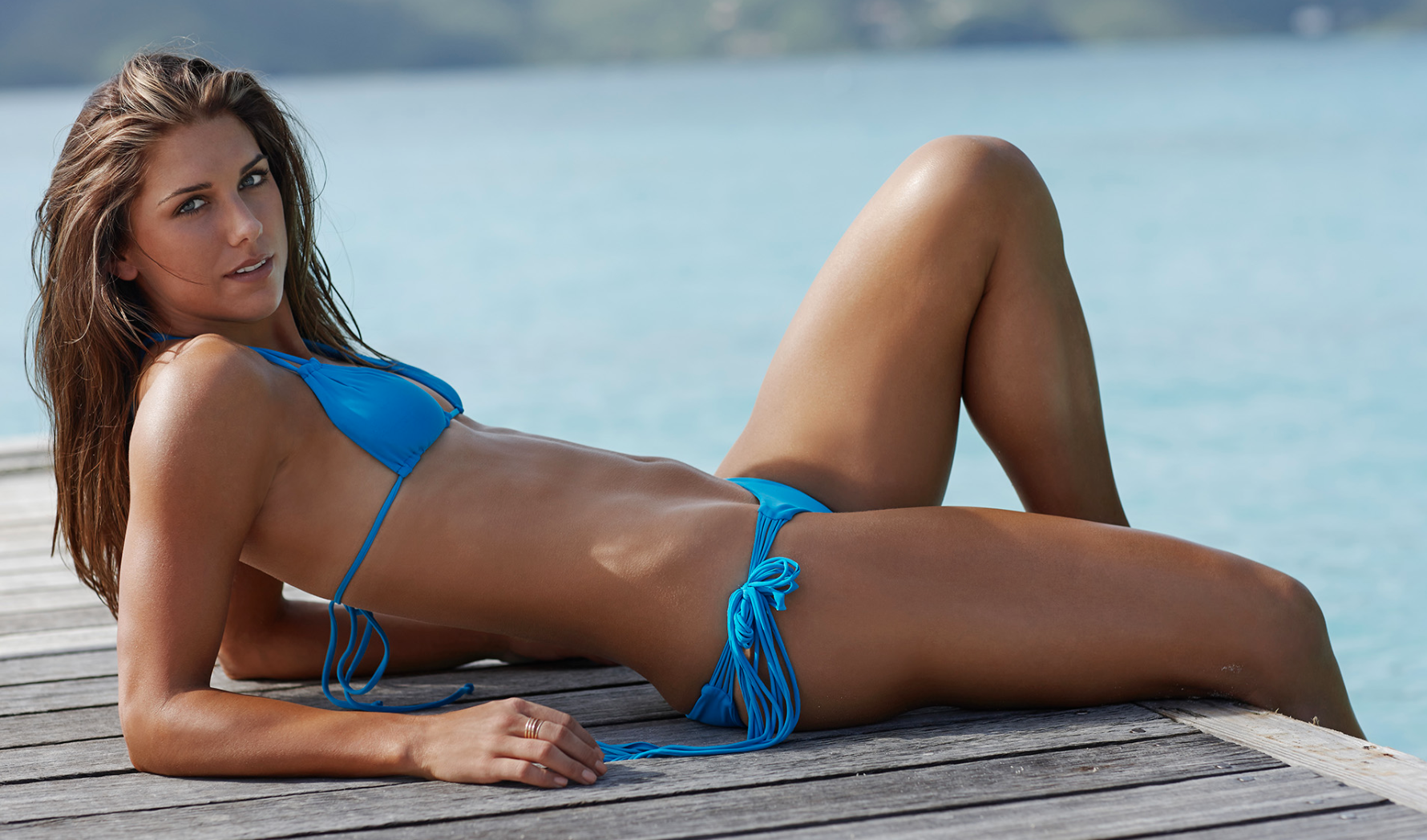 Morgan attended UC Berkeley, where she played for the California Golden Bears from 2007 to 2010. She led the Golden Bears in scoring during her first season with the team. During a match against Stanford in the second round of the 2007 NCAA Division I Women’s Soccer Championship, Morgan scored an equalizer that resulted in a 1–1 draw with less than two minutes left in regulation time. The team was ultimately defeated during penalty kicks. 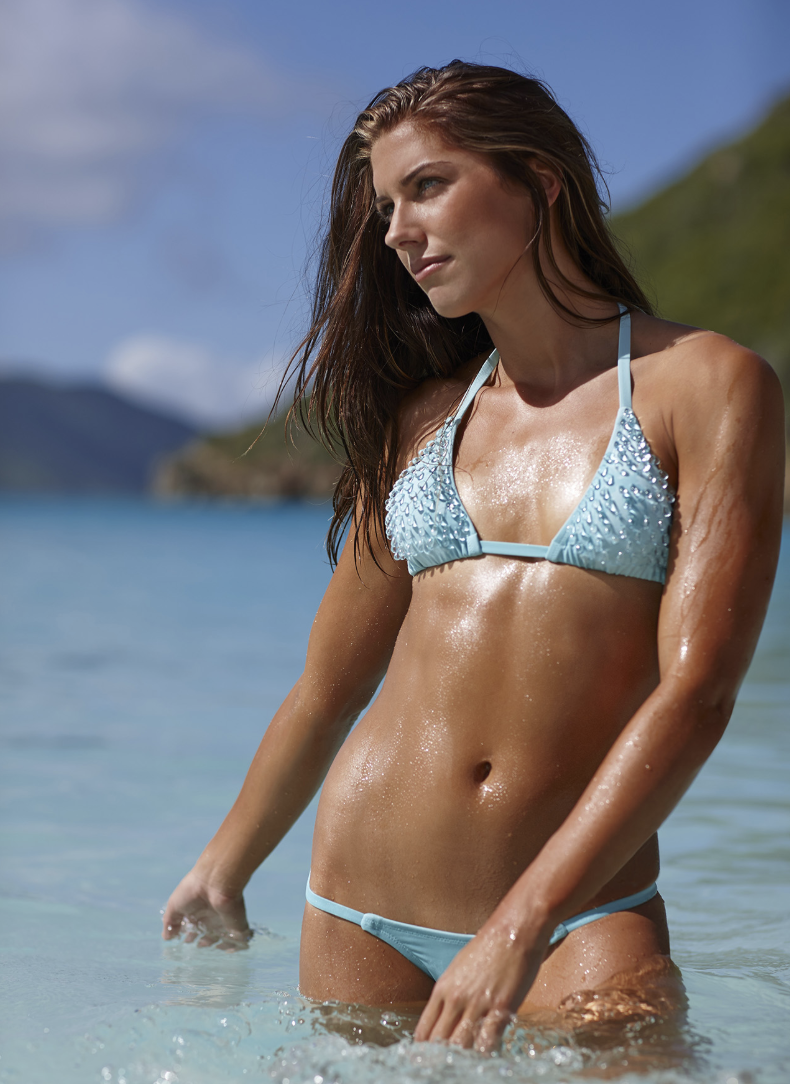 Despite continued absences due to U.S. national team commitments throughout her collegiate career, Morgan led the Golden Bears in scoring and helped the team reach the NCAA Tournament four years in a row, advancing to the second round twice. 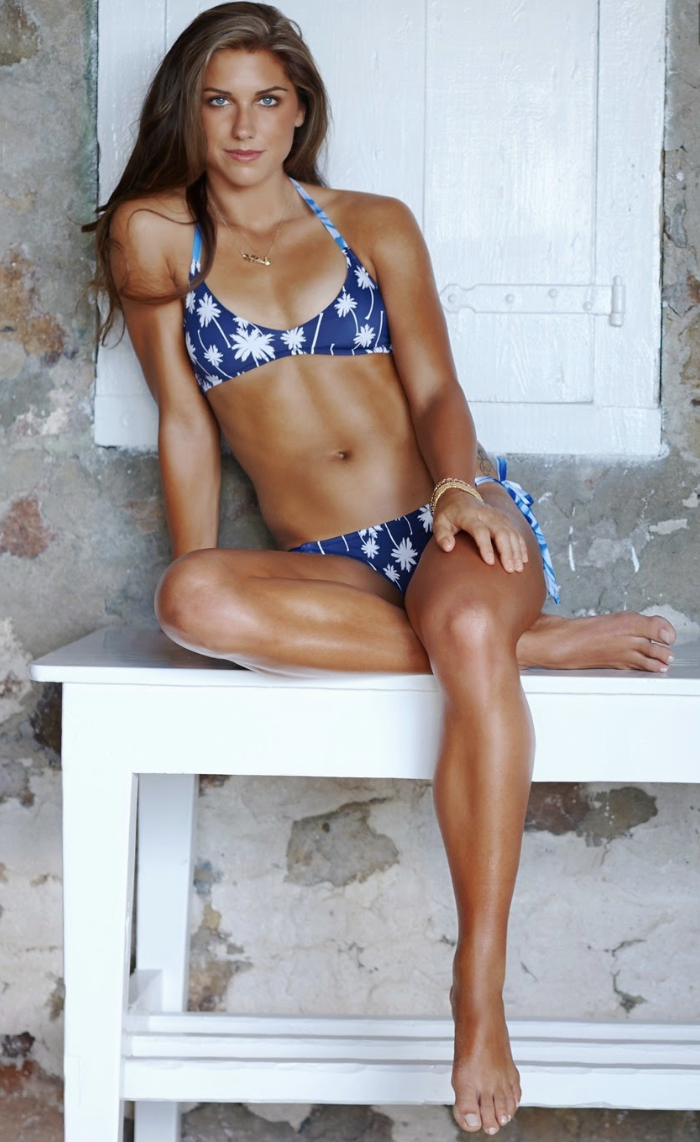 After being named a candidate for the Hermann Trophy during her junior year, Morgan became the first California player to be one of the top three finalists for the award. She was one of four finalists for the Honda Sports Award, given to the best overall candidate in each sport. 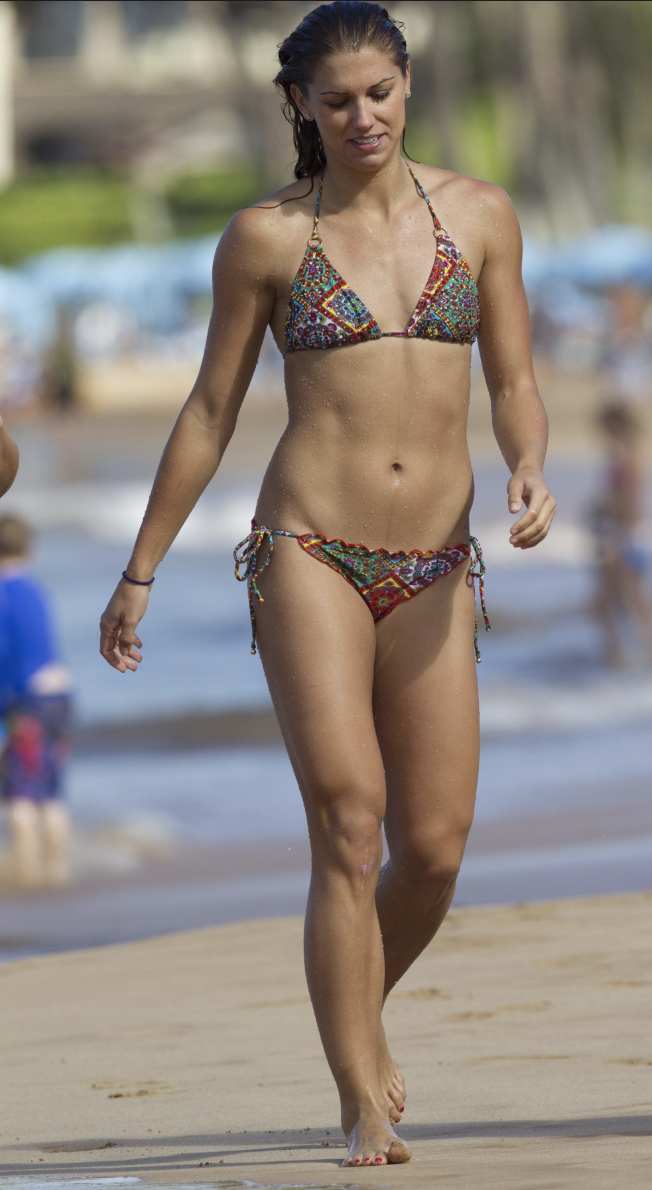 On January 14, 2011, Morgan was the first overall pick in the 2011 WPS Draft by the Western New York Flash. She was the first California Golden Bears women’s soccer player to be drafted in the first round of Women’s Professional Soccer (WPS).Morgan scored her first goal for the Flash during the team’s home opener—a 3–0 win over the Atlanta Beat on May 1, 2011. Throughout the 2011 season, she played in 14 matches and scored four goals. The club won the regular season title and the WPS Championship title the same year. 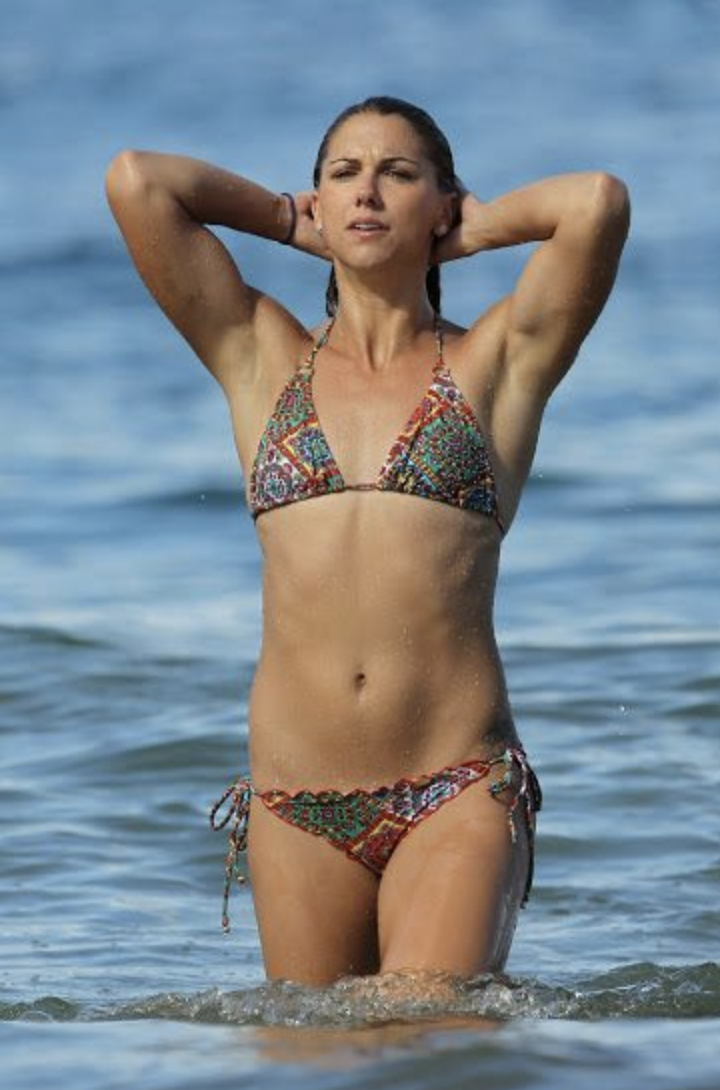 After the WPS later suspended operations in early 2012 due to legal and financial difficulties, Morgan joined her national teammates Hope Solo, Sydney Leroux, Megan Rapinoe and Stephanie Cox on the Seattle Sounders Women for the 2012 season. Of her signing, Morgan said, “I am excited to play in a city that is so passionate about soccer. The Sounders have been one of, if not the best fan support in MLS. I can only imagine how Seattle fans would respond to having a full professional women’s team in the future. 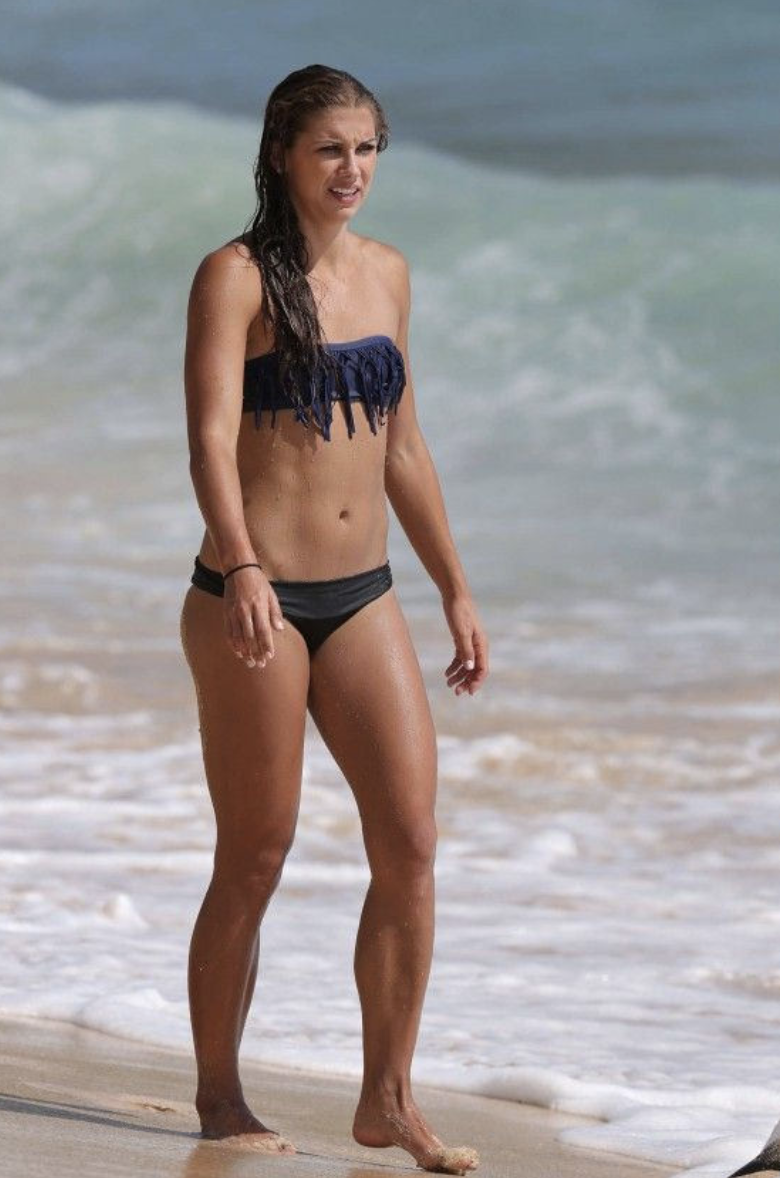 On January 11, 2013, Morgan was one of three U.S. national team players to join the Portland Thorns FC for the inaugural season of the National Women’s Soccer League via the NWSL Player Allocation. She scored her first goal for the Thorns during the team’s home-opener at Jeld-Wen Field in front of 16,479 spectators helping her team defeat the Seattle Reign FC 2–1. 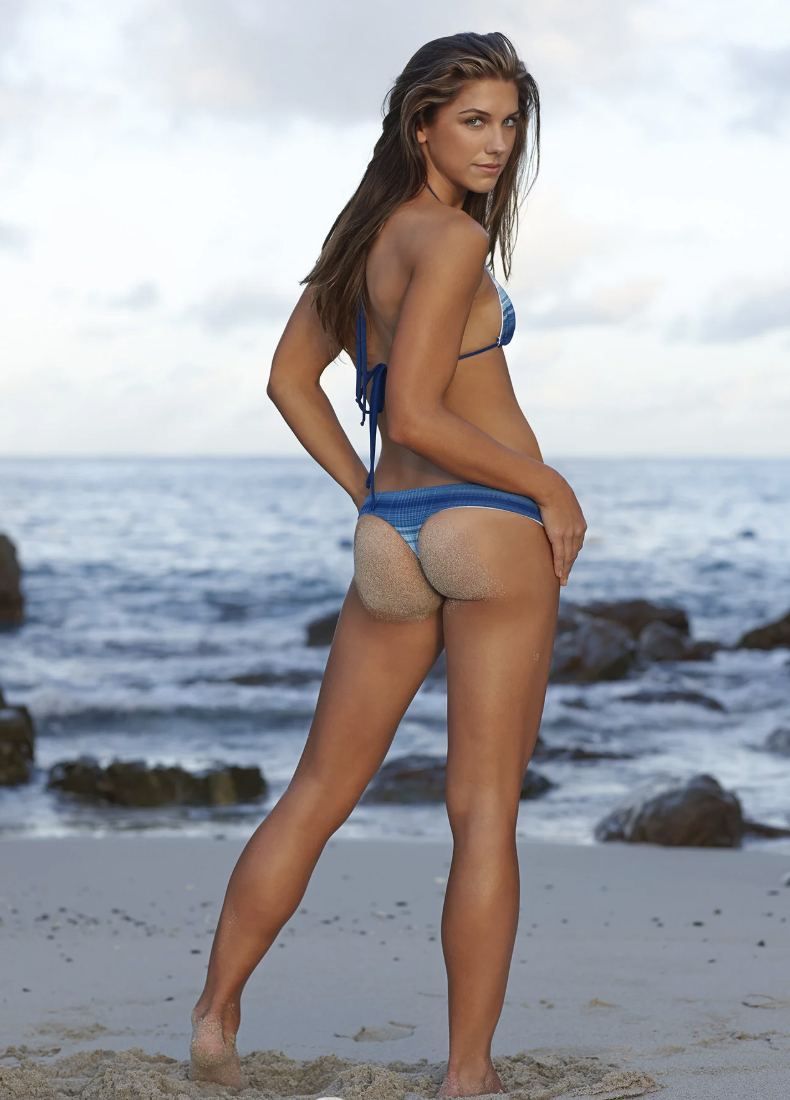 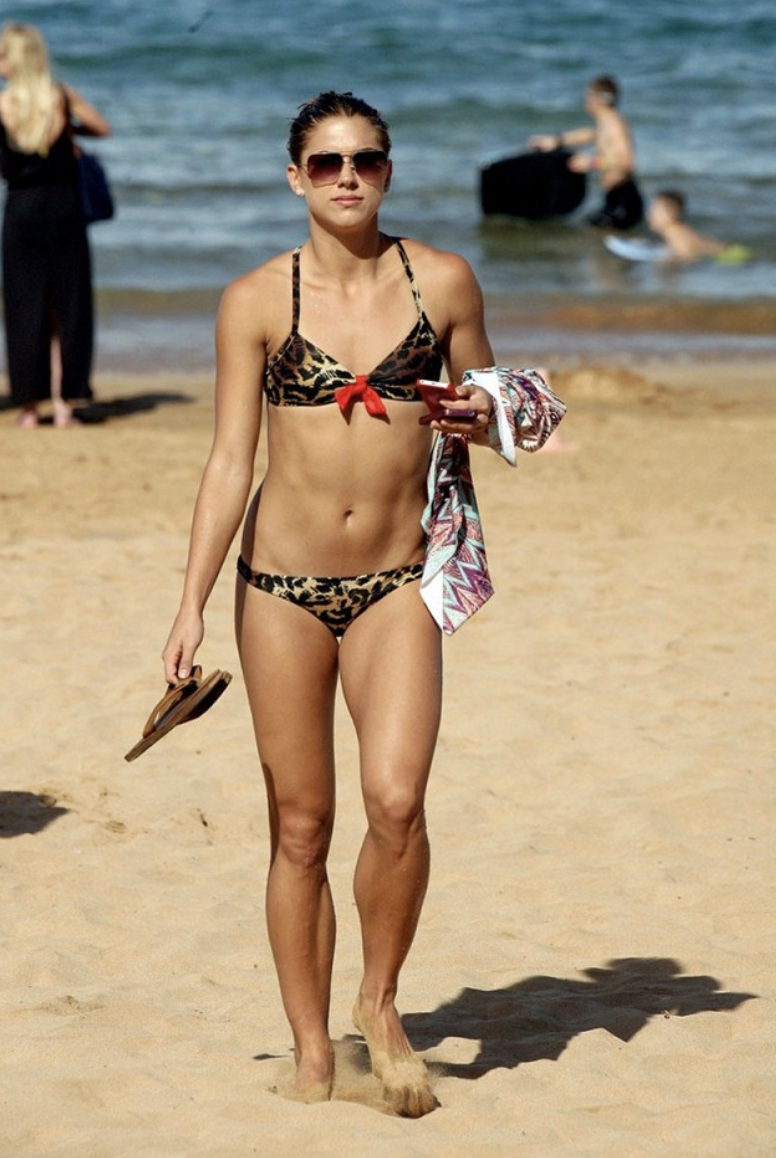 On October 26, 2015, it was announced that the Thorns had traded Morgan, along with teammate Kaylyn Kyle, to an expansion team Orlando Pride in exchange for the Pride’s number one picks in the 2015 NWSL Expansion Draft and 2016 NWSL College Draft as well as an international roster spot for the 2016 and 2017 seasons. Morgan scored four goals in her 15 appearances for the Pride.The club finished in ninth place during the regular season with a 6–13–1 record led by head coach Tom Sermanni. 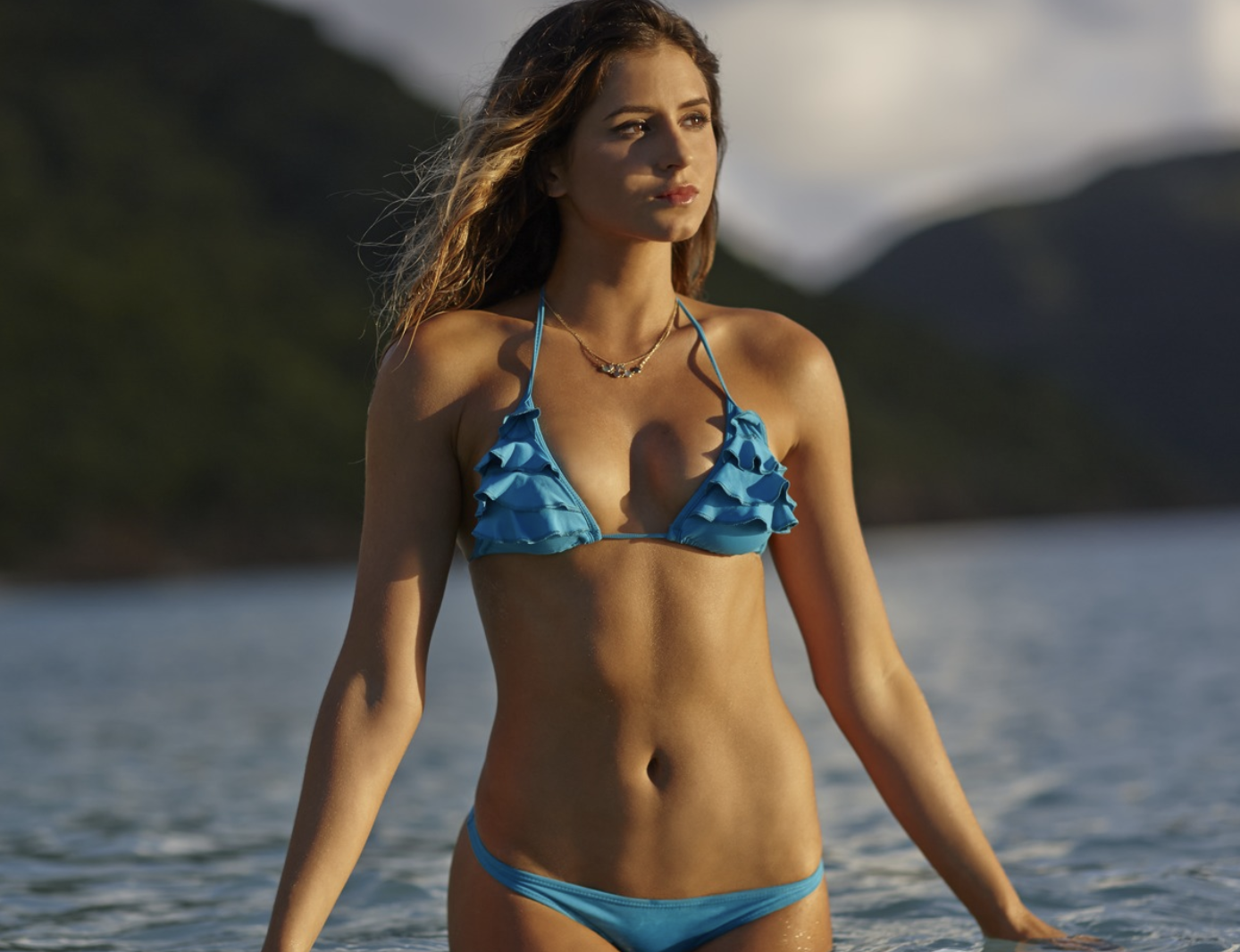 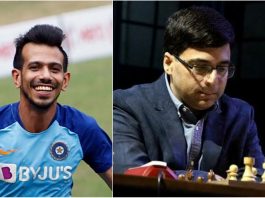 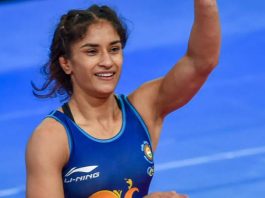