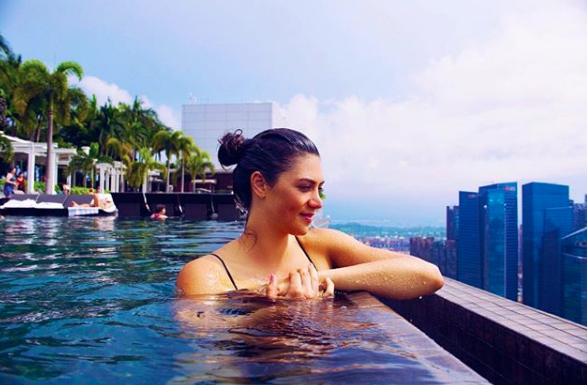 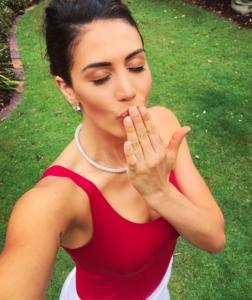 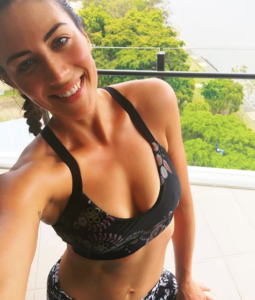 She won three gold medals at the 2008 Summer Olympics in Beijing, and was awarded the Medal of the Order of Australia on 26 January 2009. 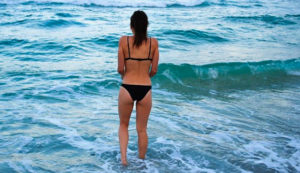 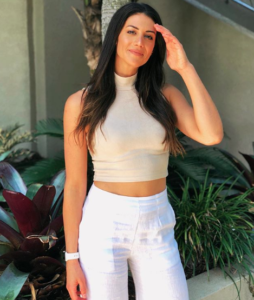 Rice was the gold medallist in the 200-metre individual medley at the 2006 Commonwealth Games in Melbourne, Australia, where she defeated Olympians Brooke Hanson and Lara Carroll to claim the gold medal in the event in a time of 2:12.90, a personal best by 1.19 seconds. 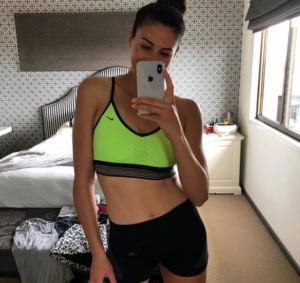 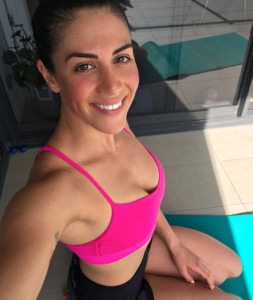 At the 2007 Melbourne World Championships she won a bronze medal in the 200-metre individual medley in a time of 2 minutes 11.42 seconds, breaking the previous Australian record by a second. 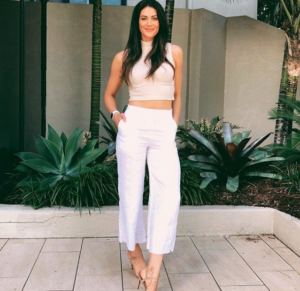 American Katie Hoff won the gold in 2:10.13, with Kirsty Coventry of Zimbabwe in second place. 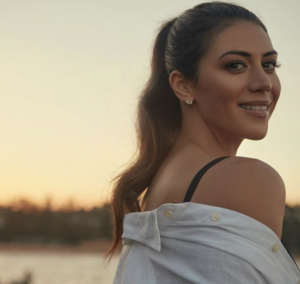 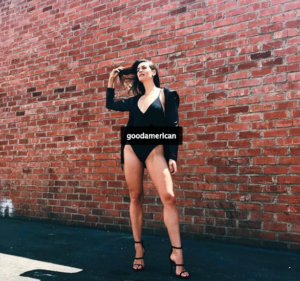 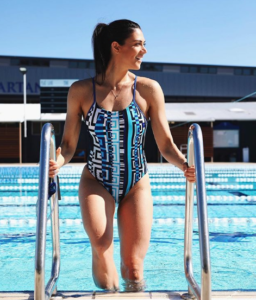 Rice won bronze in the 200- and 400-metre individual medleys. 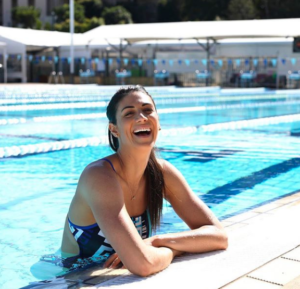 In the 200-metre final, she recorded a time of 2:11.42, a second below the previous Australian record, behind American Katie Hoff in 2:10.13, and Kirsty Coventry of Zimbabwe, who claimed second place. 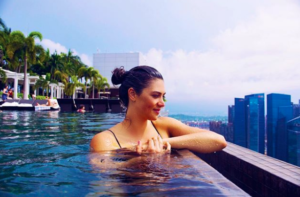