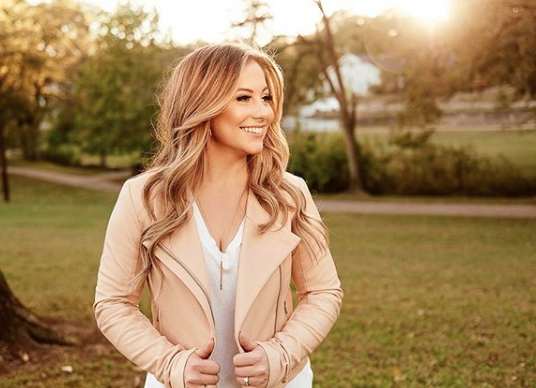 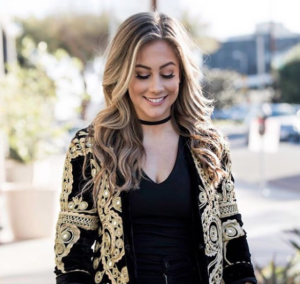 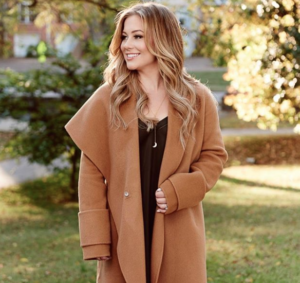 She is the 2008 Olympicbalance beam gold medalist and team, all-around and floor exercise silver medalist. 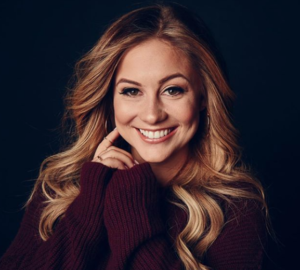 Johnson is also a five-time Pan American Games gold medalist, winning the team titles in 2007 and 2011, as well as titles in the all-around, uneven bars, and balance beam in 2007. 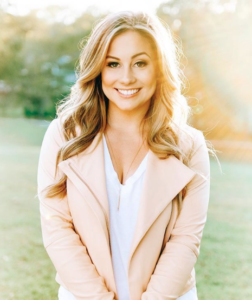 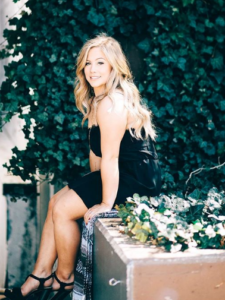 She had one of the best rookie seasons ever recorded in the history of gymnastics, winning the all-around at the American Cup, Pan American Games, U.S. National Championships, and World Championships all in her first year as a senior gymnast. 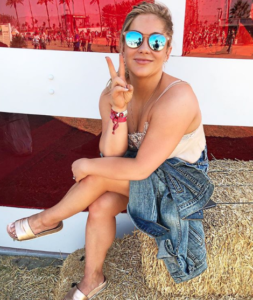 She is the 2007 individual all-around World Champion, 2007 World Champion on floor exercise, and a member of the 2007 gold medal winning U.S. gymnastics team. 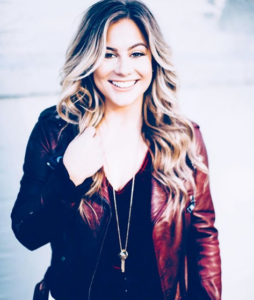 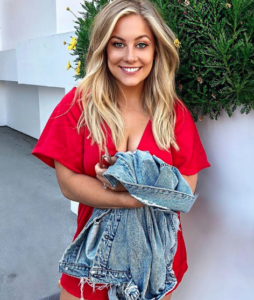 Johnson announced her retirement from gymnastics on June 3, 2012. 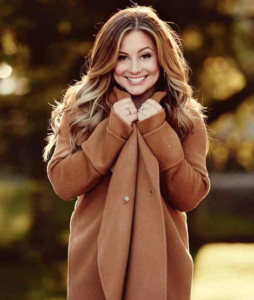 In May 2009, Johnson was the winner of season eight of Dancing with the Stars, and in November 2012 she earned second place on the all-star edition.