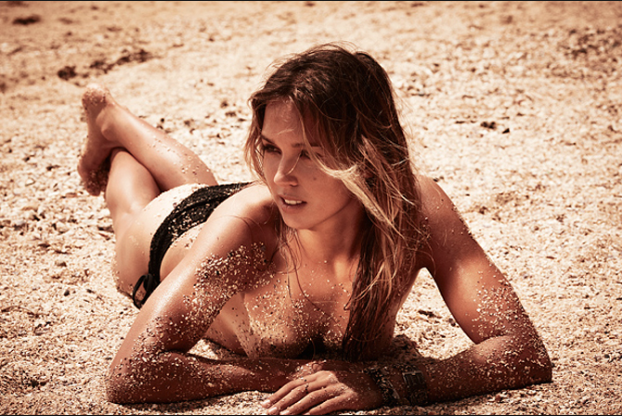 Sally Fitzgibbons born 19 December 1990 is an Australian professional surfer on the Association of Surfing ProfessionalsWorld Tour 2009 – 2013. She was born in Gerroa, New South Wales, Australia. 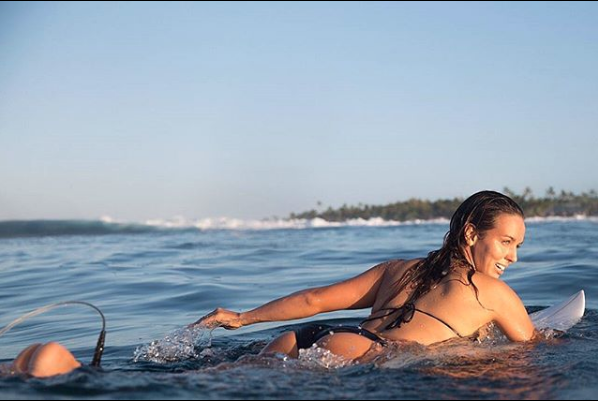 Fitzgibbons won the ASP Pro Junior open, an event open to any female surfer 21 and younger. 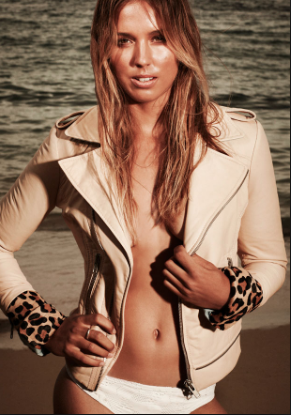 She represented her State and Australia on many occasions in a number of different sports, including athletics, winning gold at the 2007 Australian Youth Olympic Festival 800m and 1500m, touch football, soccer, surfing, and cross-country running while attending Kiama High School, winning the Australasian Pro Junior Series in 2007 and 2008. 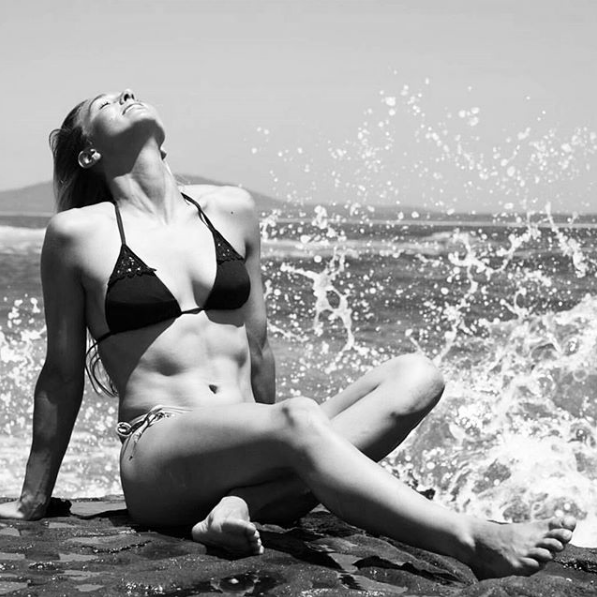 Fitzgibbons represented Australia at the International Surfing Association (ISA) U18 World Surfing Titles in Brazil placing second; at 16, she travelled to Portugal for the ISA U18 World Titles and won her first World Title, and backed it up the following year winning both the Billabong ASP U21 World Title and the ISA World Games Open Title. 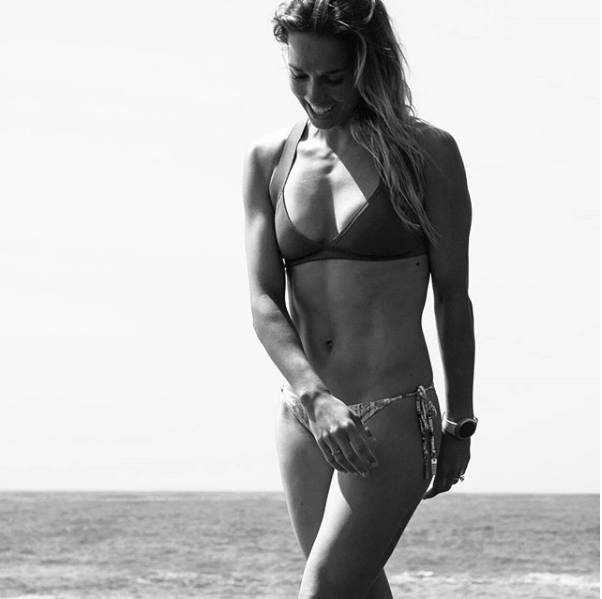 Fitzgibbons set a record by wrapping up the 2008 WQS series in the first 5 events to become the youngest World Surfing Tour qualifier in ASP history. 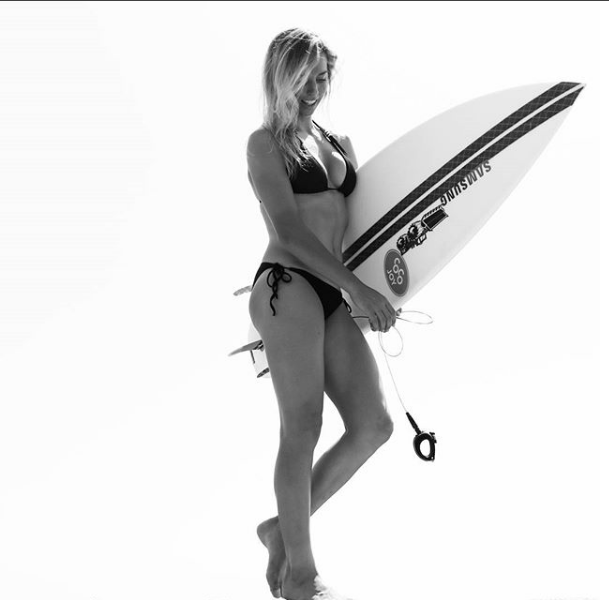 April 2012, Fitzgibbons won the Rip Curl Pro at Bells Beach Australia, it was back-to-back wins at Bells for Fitzgibbons. 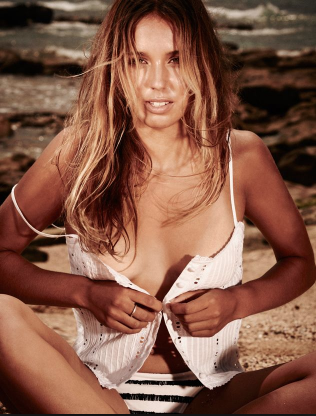 She beat 4 times world champion Stephanie Gilmore in the final. 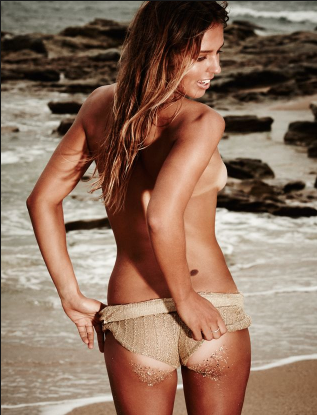 13 May 2012, Fitzgibbons won the Billabong Rio Pro in Brazil, she was up against Coco Ho in the final. 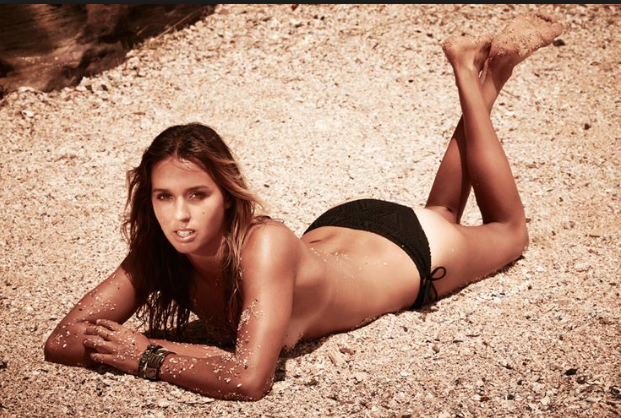