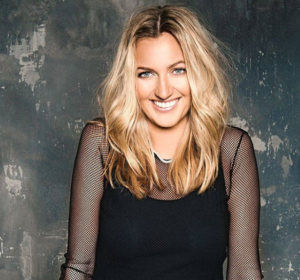 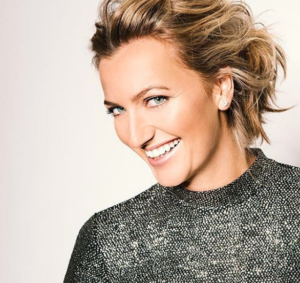 Known for her powerful left-handed groundstrokes and variety, Kvitová turned professional in 2006 and has won 25 career singles titles, two of which are Grand Slam titles, the Wimbledon Championships in 2011 and in 2014. 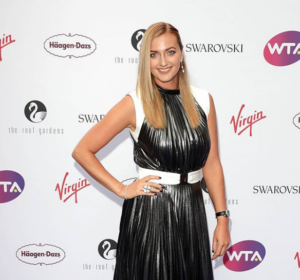 She also won a bronze medal at the 2016 Rio Olympics. 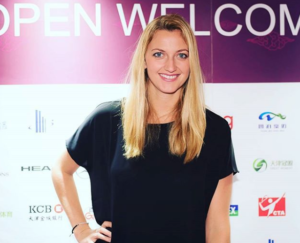 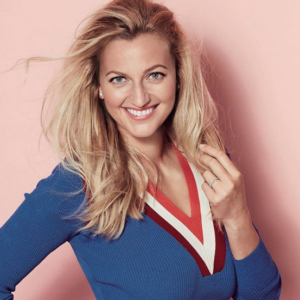 As such, Kvitová is currently the top-ranked Czech player and the second highest-ranked left-handed player, behind Angelique Kerber. 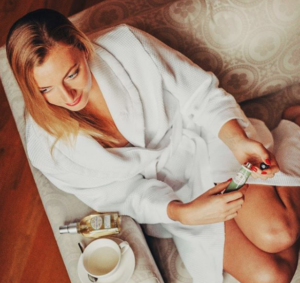 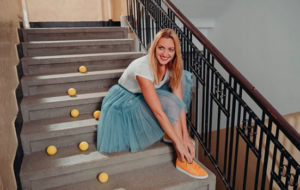 She has two elder brothers, Jiří, an engineer, and Libor, a school teacher. 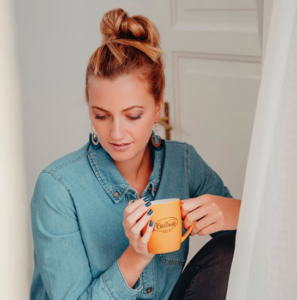 Her father Jiří introduced her to tennis. 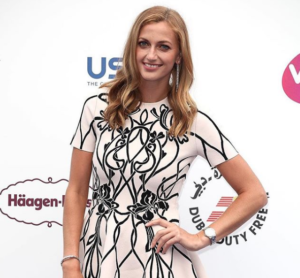 During her childhood, she admired Czech American player Martina Navratilova. 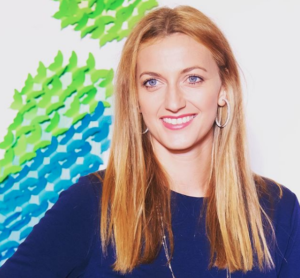 Kvitová trained in her hometown Fulnek until the age of 16, and was then encouraged by an instructor to pursue a professional career in tennis. 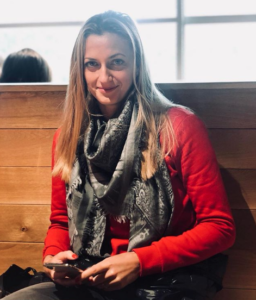 She was coached by David Kotyza, also a Czech, from November 2008 till January 2016. 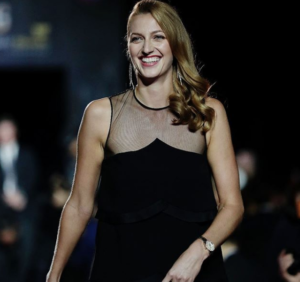 Kvitová first gained notice upon defeating then-world No. 1 Dinara Safina in the third round of the 2009 US Open. 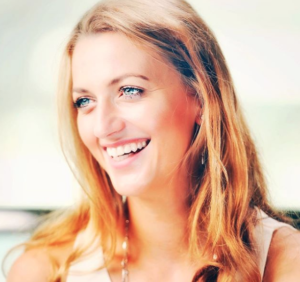 This was followed by her first Grand Slam semifinal appearance at the 2010 Wimbledon Championships where she came up short to eventual champion Serena Williams. 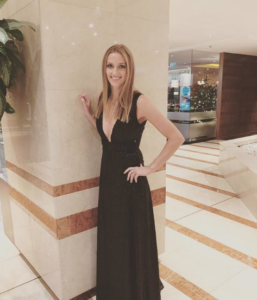