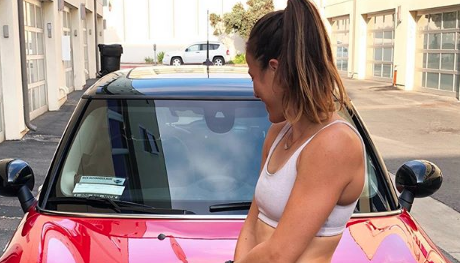 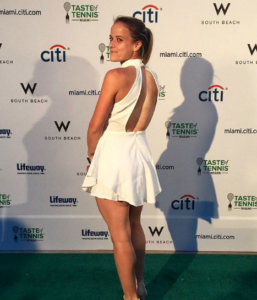 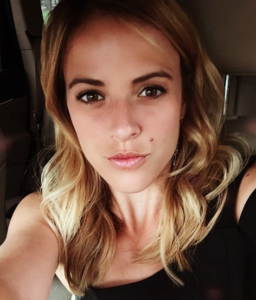 Gibbs has won four singles and three doubles titles on the ITF tour in her career. 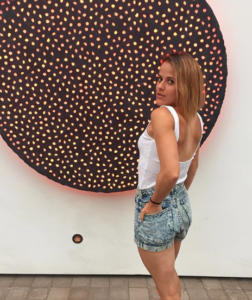 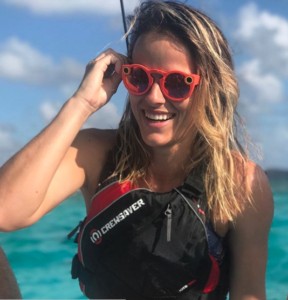 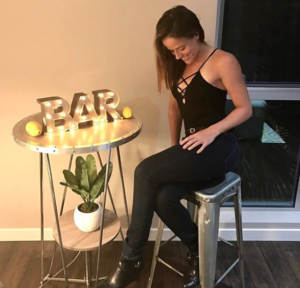 Gibbs graduated in 2010 from Crossroads School in Santa Monica, California, and from Stanford University in 2014. 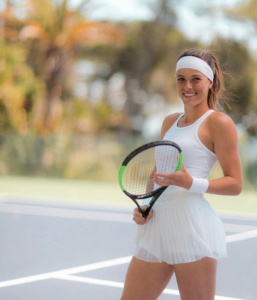 Gibbs has played in a number of WTA Premier qualifiers, the 2009 LA Open and the 2010 and 2011 Stanford Open qualifiers, where she won a round each year, the 2012 Western & Southern Open losing in the first round, and the 2012 New Haven Open at Yale where she won three rounds to qualify, and then won a round in the main draw before losing in the second to Petra Kvitová. 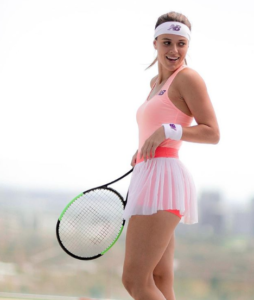 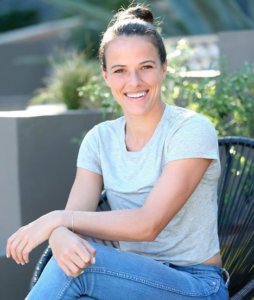 In addition to qualifying for the main draw in New Haven, Gibbs played in the three WTA Premier event main draws in 2012, the Stanford Open, winning one round before losing to newly crowned Wimbledon champion Serena Williams, and the US Open where she lost in the first round to Alizé Cornet. 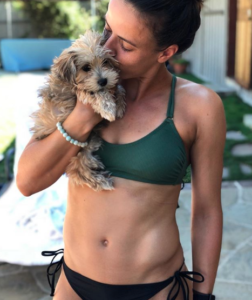 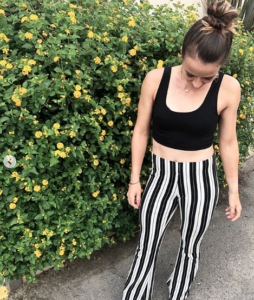 She was a hitting partner as part of the 2009 United States Fed Cup team in Italy. 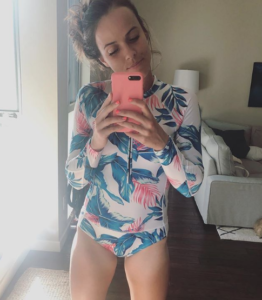 Gibbs won her first Grand Slam main-draw matches at the 2014 US Open. 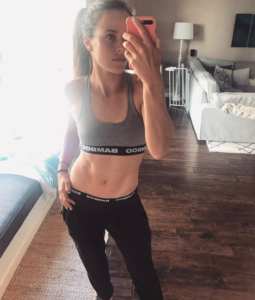 She upset 23rd seed Anastasia Pavlyuchenkova in the second round, before falling to another seed, Flavia Pennetta, in the third round. 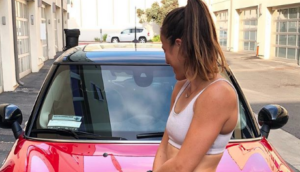