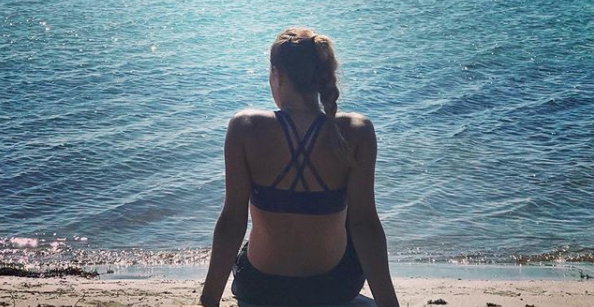 She is also a Central American and Caribbean champion and Pan American silver medalist. She is the first athlete to win an Olympic gold medal representing Puerto Rico. 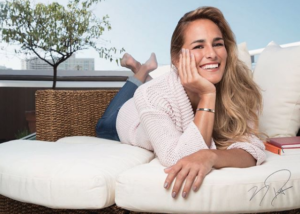 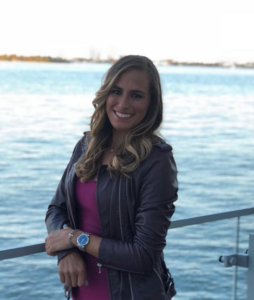 At the 2016 Rio Olympics, Puig created history by becoming the first Puerto Rican athlete to win the gold medal and the ninth overall medalist for that delegation. With the feat, she also became the first Latin American champion in the women’s singles discipline, and is the only unseeded female player to win the gold medal since the reintroduction of tennis in 1988. Puig stated her grandparents are Catalan. She has a brother named Ricardo “Ricky” Puig.