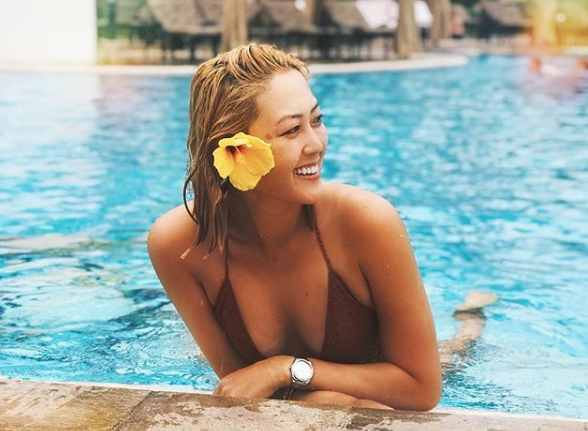 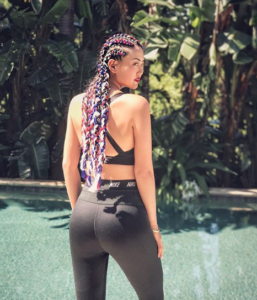 Michelle Sung Wie (born October 11, 1989) is an American professional golfer who plays on the LPGA Tour. 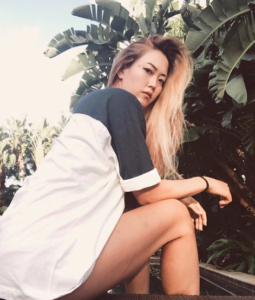 At age 10, she became the youngest player to qualify for a USGA amateur championship. 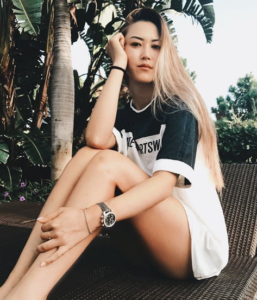 Wie also became the youngest winner of the U.S. Women’s Amateur Public Links and the youngest to qualify for an LPGA Tour event. 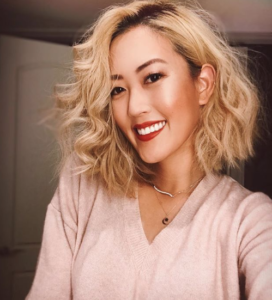 She turned professional shortly before her 16th birthday in 2005, accompanied by an enormous amount of publicity and endorsements. 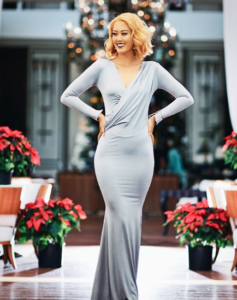 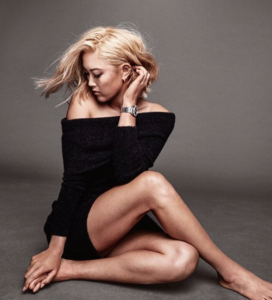 Wie won several other Hawaiian local and junior events during the years 2000 through 2002. 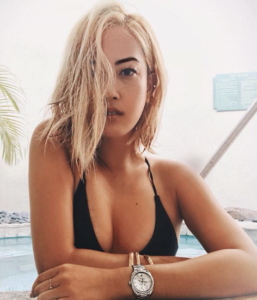 Wie played her first professional event while still an amateur in February 2002. 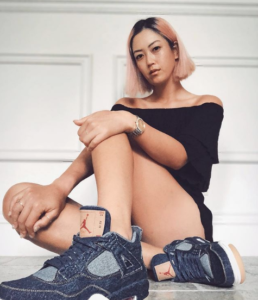 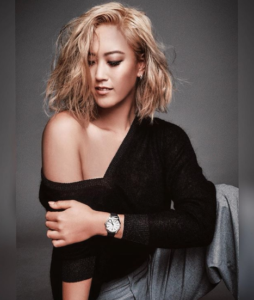 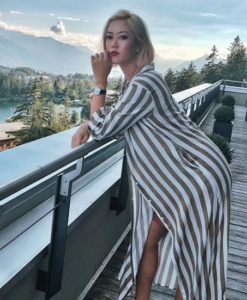 She was tied for the lead with Amy Yang after 54 holes at two-under-par. 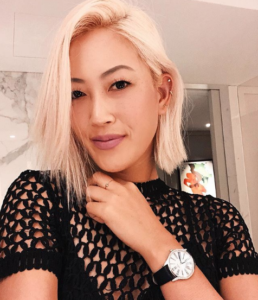 She double-bogeyed the 16th hole to fall within one shot of Stacy Lewis, but birdied the next hole and parred the last hole for a final round par-70 to win by two strokes over Lewis. 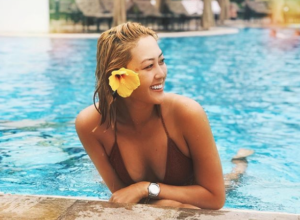