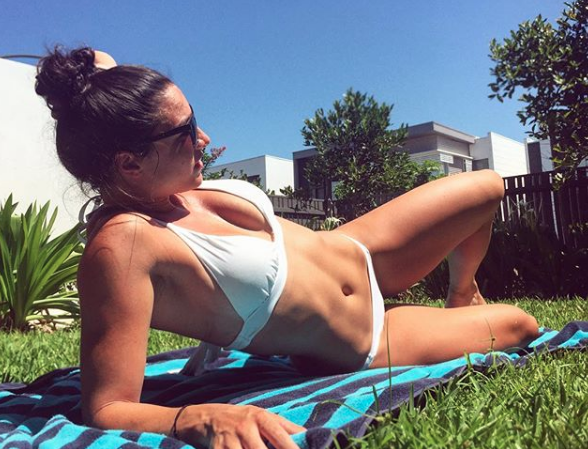 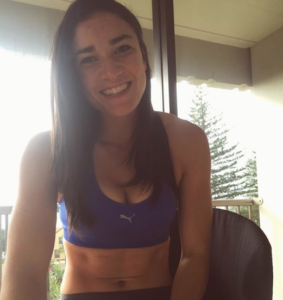 Michelle “Shelly” Jenneke (born 23 June 1993) is an Australian hurdler and model, who won a silver medal for the 100 m hurdles at the 2010 Summer Youth Olympics. 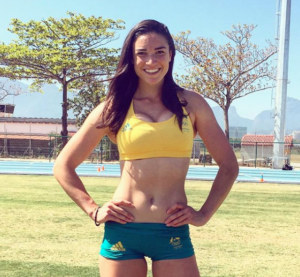 She won the 100 m hurdles at the 2016 Australian Athletics Championships to qualify for the Rio Olympic Games. 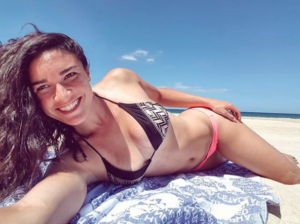 In 2012, she received worldwide media attention after her pre-race warm-up dance went viral on the internet. 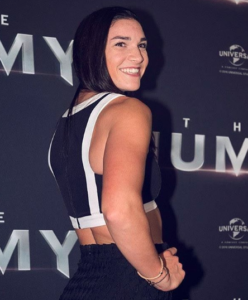 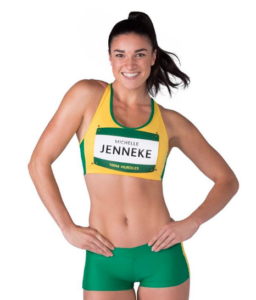 She attended The Hills Grammar School. 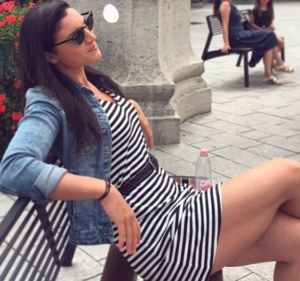 In one interview, she described her hobbies as Australian rules football, soccer, quad biking, climbing trees and handball. 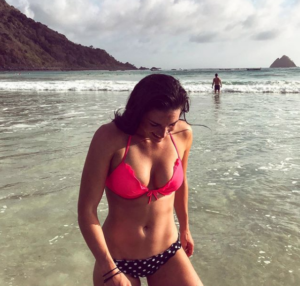 She is studying mechatronics at Sydney University, a combination of mechanical and electric engineering. 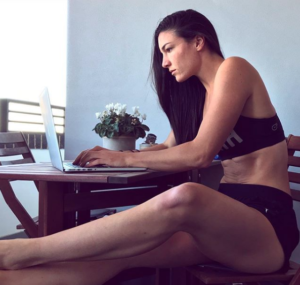 In July 2012 videos of Jenneke dancing during her pre-race warmup before the 100 m hurdles race at the 2012 World Junior Championships in Athletics in Barcelona went viral on YouTube. 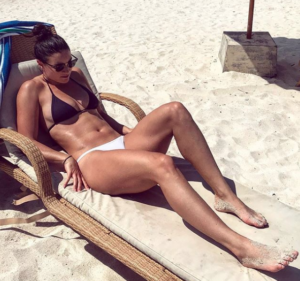 One clip received 19 million views by the following week and was featured on the American late-night talk show, The Tonight Show. 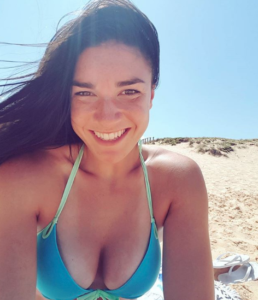 Jenneke acted in a short comedic video produced by the website The Chive titled Forever Alone Meets Michelle Jenneke, playing herself in a piece referencing her viral race video. 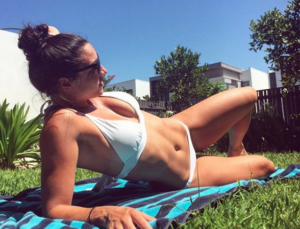