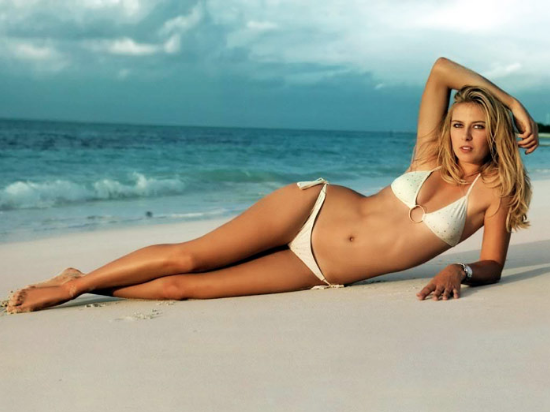 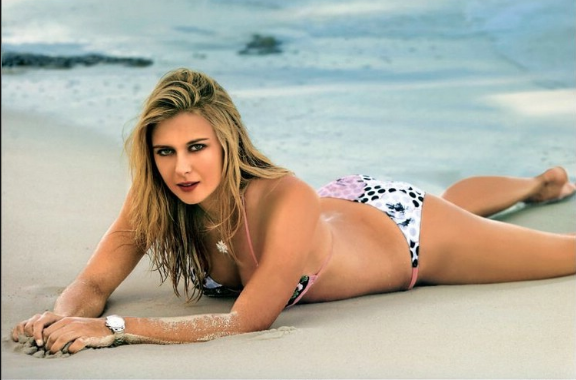 Sharapova has competed on the WTA tour since 2001. 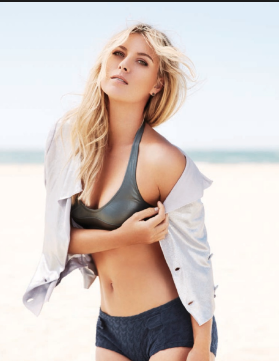 She has been ranked world No. 1 in singles by the WTA on five separate occasions, for a total of 21 weeks.

She is one of ten women, and the only Russian, to hold the career Grand Slam. 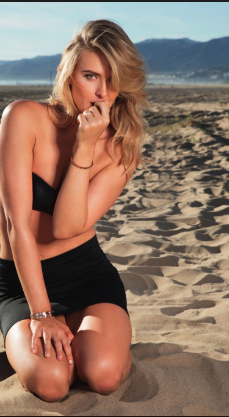 She is also an Olympic medalist, having won silver in women’s singles at the 2012 Summer Olympics in London. 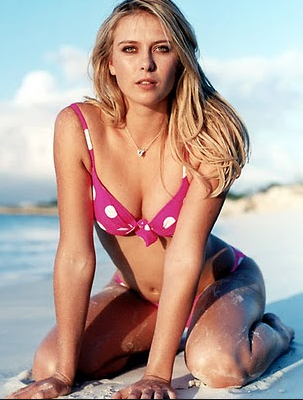 Maria Sharapova is a Russian player who is currently ranked No. 8 in the world by the Women’s Tennis Association (WTA). 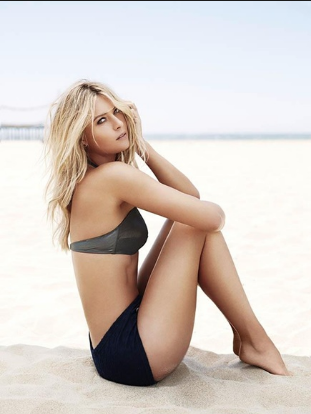 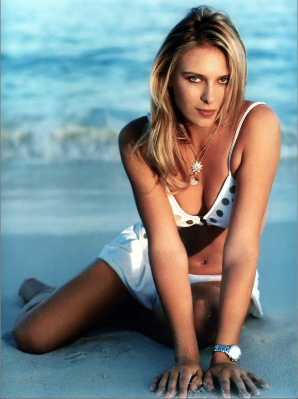 She was World No. 1 in singles on five separate occasions, for a total of 21 weeks. 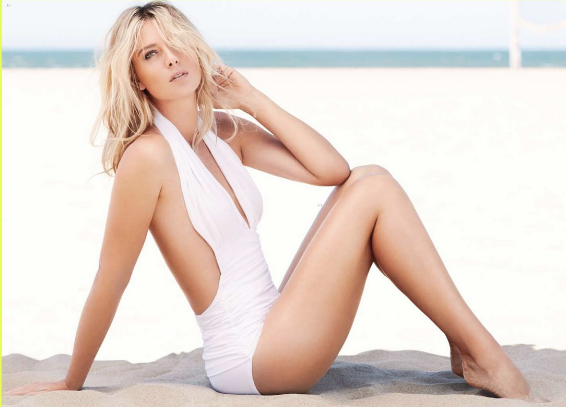 The Russian is famous all over the world and is actively involved in a number of brand endorsement deals, and even has her own line of candy called ‘Sugarpova’. 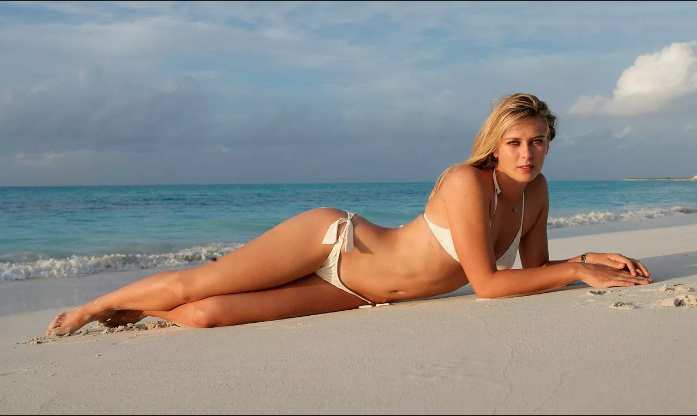