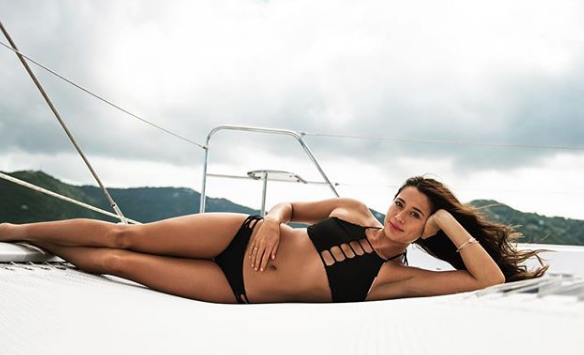 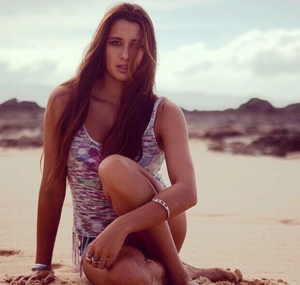 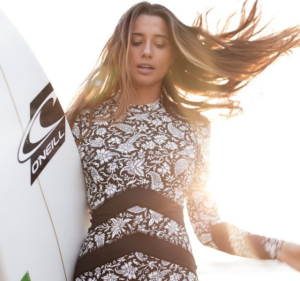 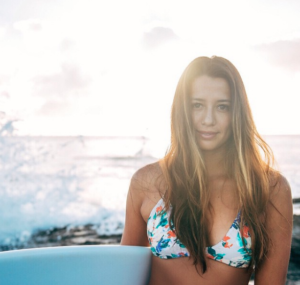 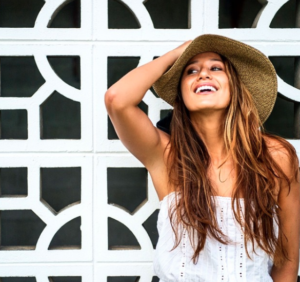 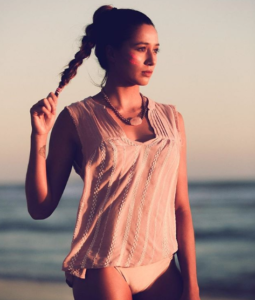 The way she cuts fearlessly across those tumbling sheets of water, you can tell there’s surfing in her blood. 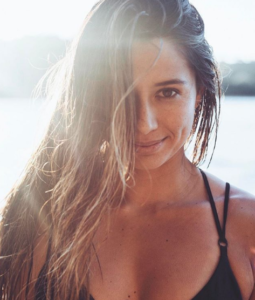 Indeed, her parents met surfing in Hawaii, and when she was just two years old her dad would paddle out with her so she could catch waves on his shoulders. 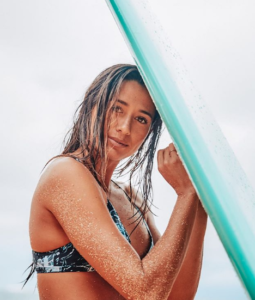 At the age of 14, Malia became the youngest ever female or male to win the US Open of Surfing. Today, at 21, she is a top-10 surfer who competes with the most elite surfers on the pro circuit. 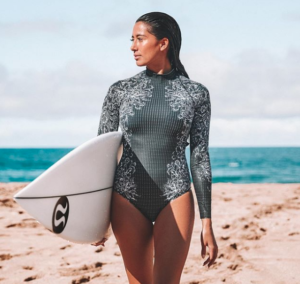 Yet even with the world watching, she’s usually smiling. 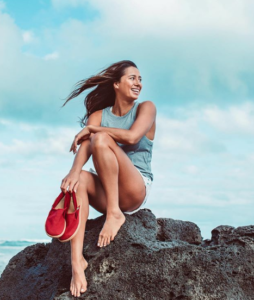 We talked with her about the reasons she keeps paddling out, how yoga fits into her routine, and what keeps her inspired. 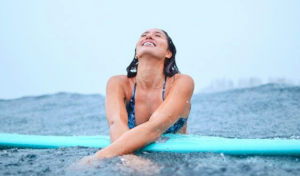