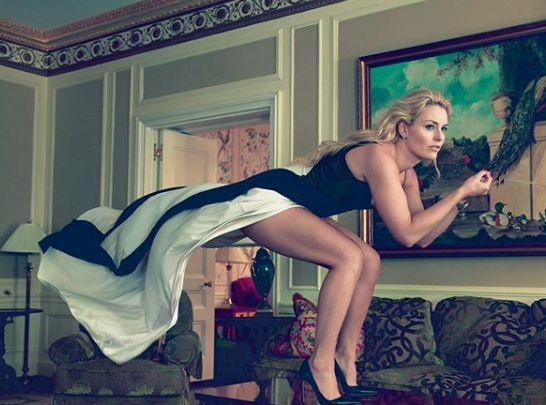 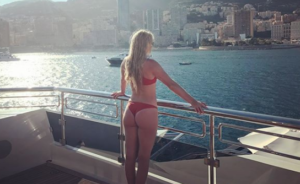 She has won four World Cup overall championships—one of only two female skiers to do so, along with Annemarie Moser-Pröll—with three consecutive titles in 2008, 2009, and 2010, plus another in 2012. 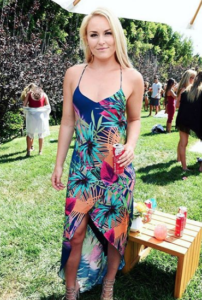 Vonn won the gold medal in downhill at the 2010 Winter Olympics, the first ever in the event for an American woman. 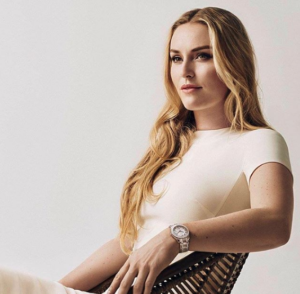 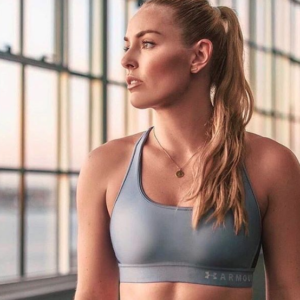 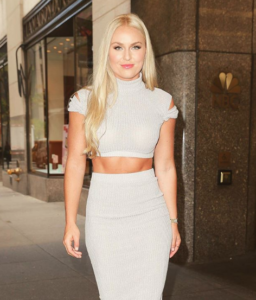 She has the second highest super ranking of all skiers, men or women. 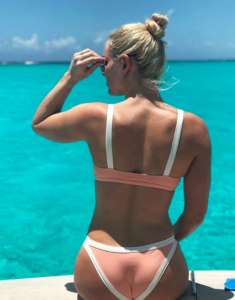 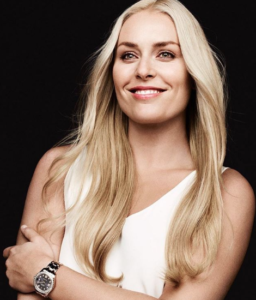 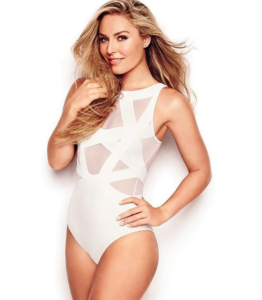 With her Olympic gold and bronze medals, 2 World Championship gold medals in 2009 (plus three silver medals in 2007 and 2011), and 4 overall World Cup titles, Vonn is the most successful American ski racer and is considered one of the greatest ever. 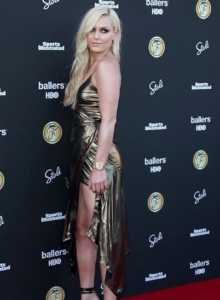 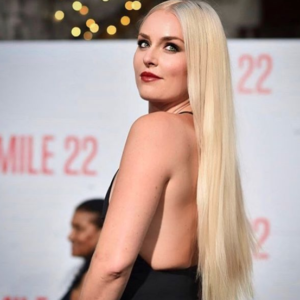 Various injuries have caused Vonn to miss parts of several seasons, including almost all of the 2014 season and most of the 2013 season. 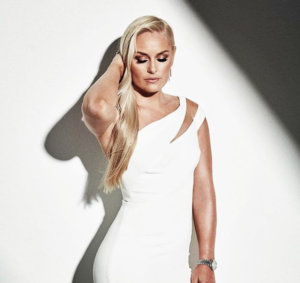 While recovering from injury, she worked as a correspondent for NBC News covering the 2014 Winter Olympics in Sochi, Russia.