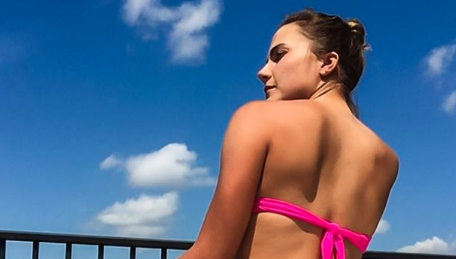 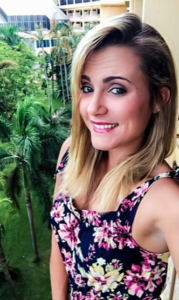 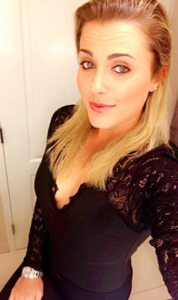 At age 12, she was the youngest golfer ever to qualify to play in the U.S. Women’s Open. She turned professional in June 2010 at age 15. 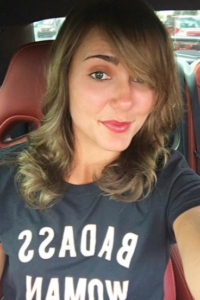 On September 18, 2011, Thompson set a then new record as the youngest-ever winner of an LPGA tournament, at age 16 years, seven months, and eight days, when she won the Navistar LPGA Classic. 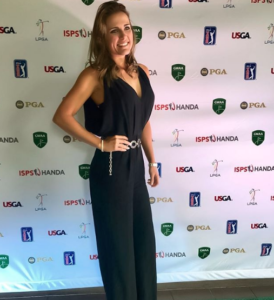 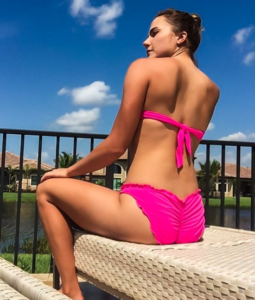 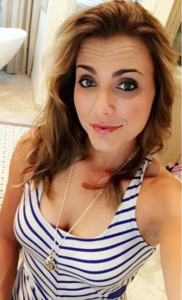 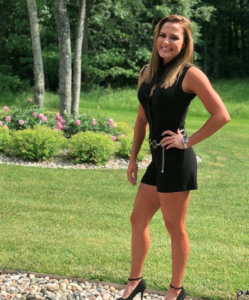 She was home-schooled and told an interviewer in September 2012 that she had “graduated a few months ago”. 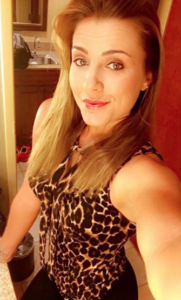 Thompson announced that she had turned professional on June 16, 2010. 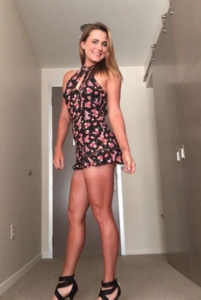 She signed sponsorship deals with Cobra-PUMA Golf and with Red Bull. 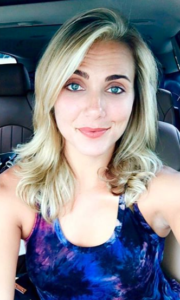 Lacking official status as an LPGA Tour member, Thompson largely had to rely on sponsors’ exemptions to gain entry into tournaments. 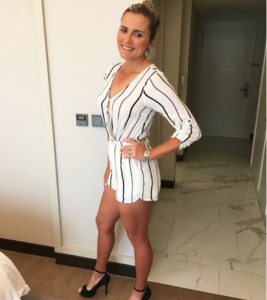 Her first sponsor’s exemption was entry into the ShopRite LPGA Classic where she missed the cut by four strokes. 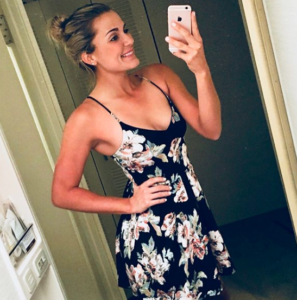 She played qualifiers held in Florida in May to gain entry to the U.S. Women’s Open played July 8–11. 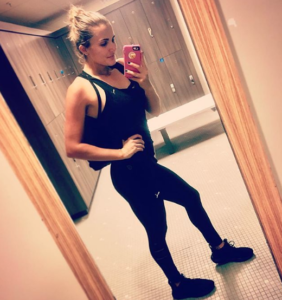 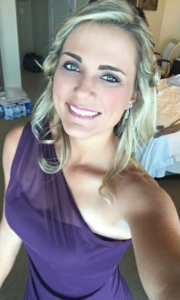 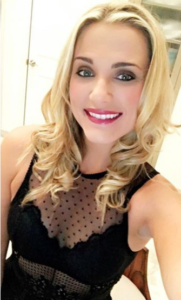 After three professional events, her earnings were $314,842, which would have ranked 18th on the official LPGA money list if she had been a member of the LPGA Tour. 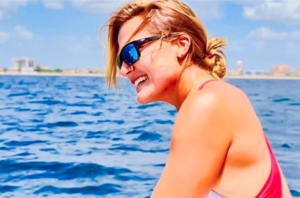 Her result from the Evian Masters caused her to rise 75 places to number 74 in the Women’s World Golf Rankings. She played three more events on the LPGA Tour in 2010, missing the cut at the CN Canadian Women’s Open, and finishing T16 and T57 in two additional events.

LaLiga: Madrid Derby Special – Blast from the past

Wasim Jaffer opines why Rahul Dravid should not be Team India’s coach on a...

Cricket : Anderson claims that he doesn’t feel old yet and can play as...