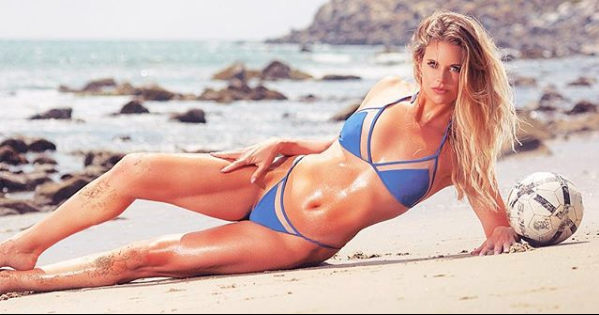 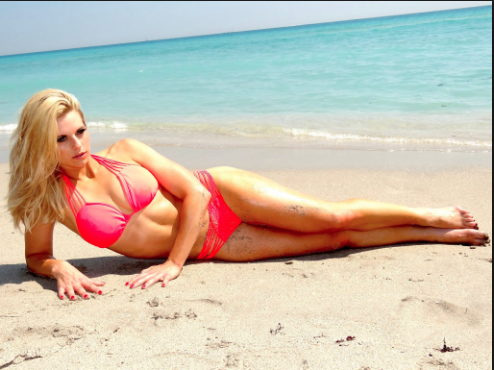 Sesselmann acquired Canadian citizenship in 2010 through her father, who is from Newfoundland and Labrador, and was called up to the Canadian national team for the training camp leading up to two friendlies against the United States in September 2011. 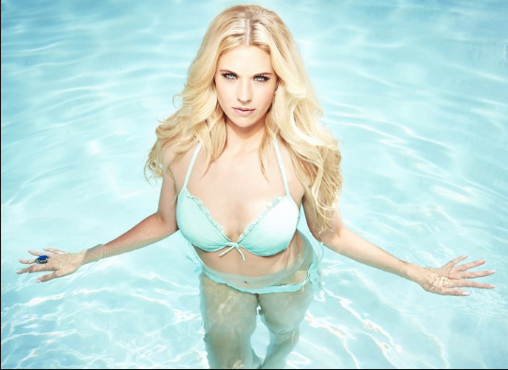 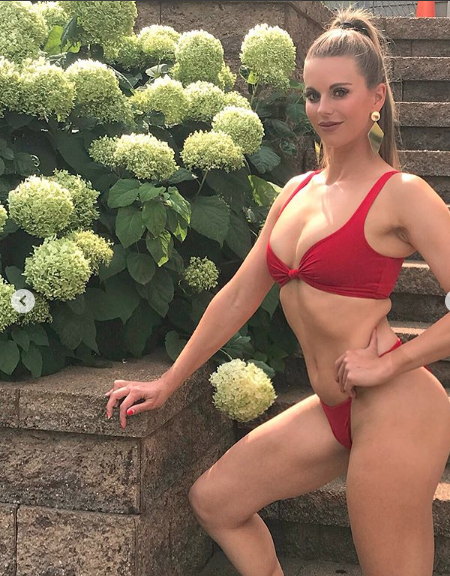 Sesselmann was named to the 18-player Canadian squad for the 2011 Pan American Games at Guadalajara. 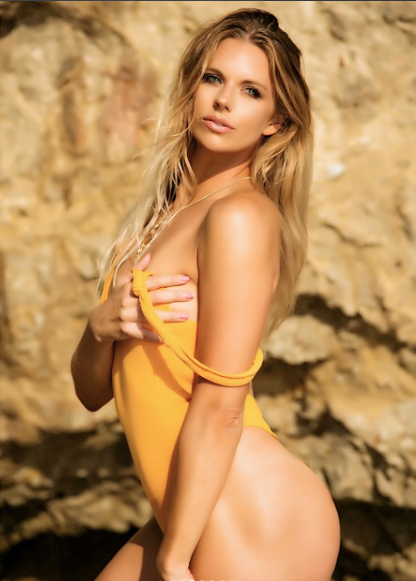 She started at left back in four of five matches and appeared as a substitute in the other, helping Canada to win the gold medal. 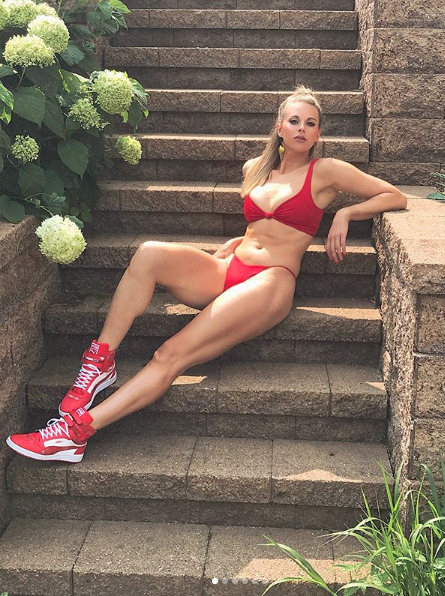 In Canada’s run to a bronze medal at the 2012 Olympics, Sesselmann started all six matches, two at left back and four at center back. 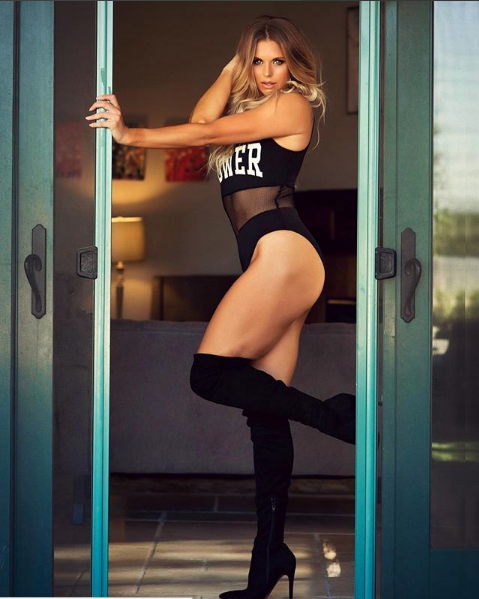 Sesslemann represented Canada in the 2015 FIFA Women’s World Cup. In the quarterfinal match against England, Sesselmann slipped and fell on the turf which resulted in a goal for England. 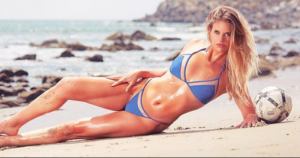