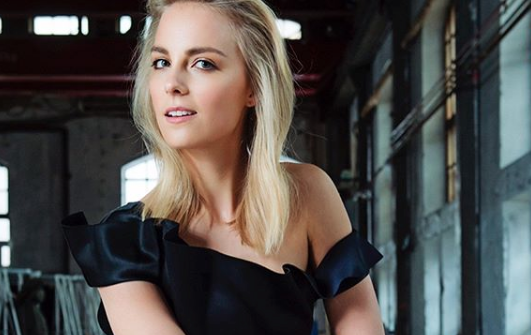 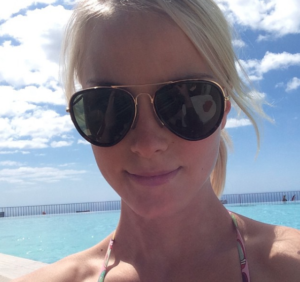 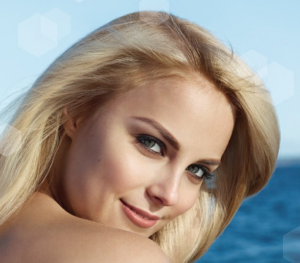 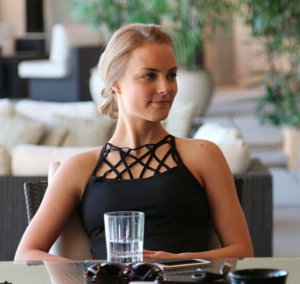 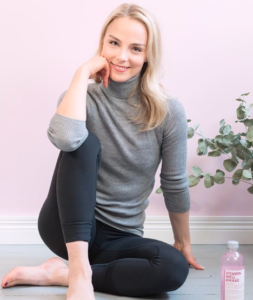 She retired from competitive skating in August 2015. 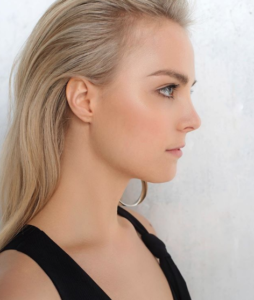 Korpi was born in Tampere, Finland. 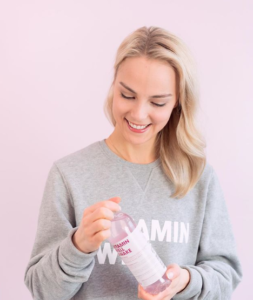 Her father, Rauno Korpi, coached the Finnish women’s hockey team to a bronze medal at the 1998 Winter Olympics. 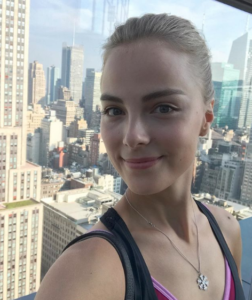 In Finland her nickname is Jääprinsessa (Ice Princess) due to her resemblance to Grace Kelly, the former Princess of Monaco. 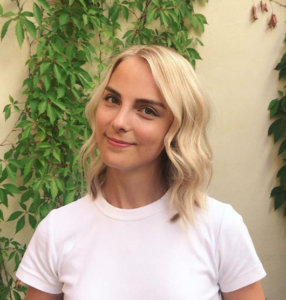 In addition to her native Finnish, Korpi also speaks Swedish, English, and German. 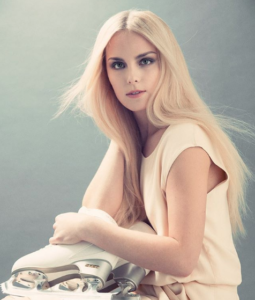 She has practiced pilates and Ashtanga yoga. 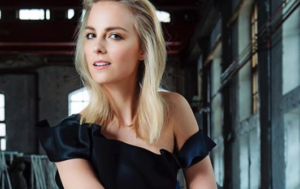 She became engaged to Arthur Borges Seppälä in May 2017.