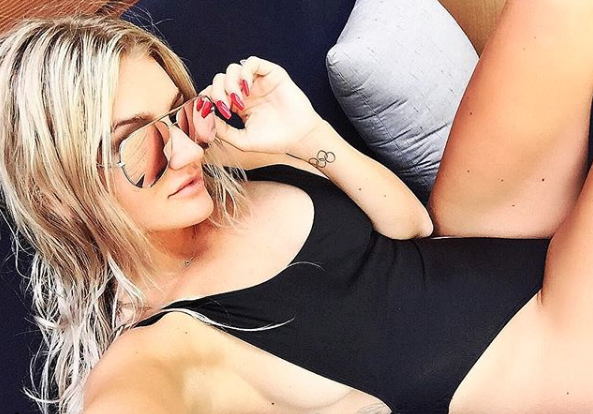 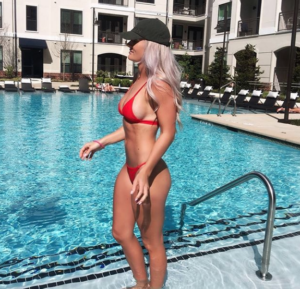 Kaylyn McKenzie Kyle (born October 6, 1988) is a Canadian soccer player who last played as a midfielder for the Orlando Pride in the National Women’s Soccer League. 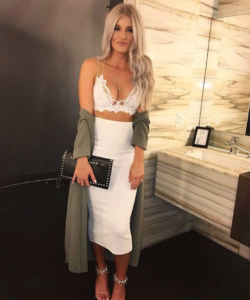 She is also a member of Canada women’s national soccer team, winning a bronze medal at the 2012 Summer Olympics, and is a Right To Play ambassador. 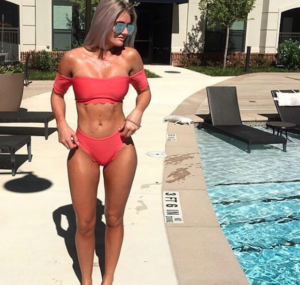 Born and raised in Saskatoon, Saskatchewan, Kyle attended Bishop Mahoney High School, where she helped the soccer team win both the city and provincial titles. 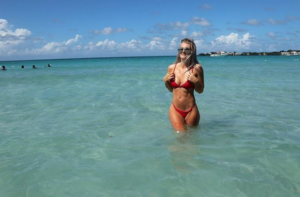 Her father, Doug, was a professional hockey player and her mother, Pat, a competitive volleyball player. 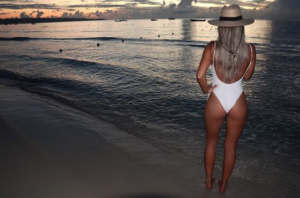 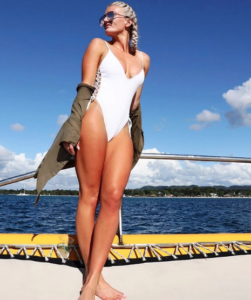 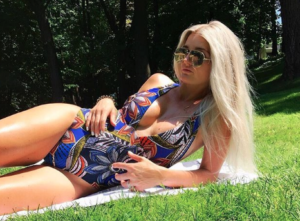 Kyle became a broadcaster for TSN in 2017. 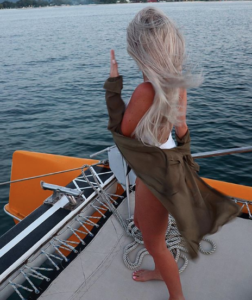 She is married to Harrison Heath. 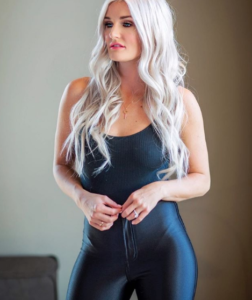 They welcomed their first child in June 2018, Hayden Heath. 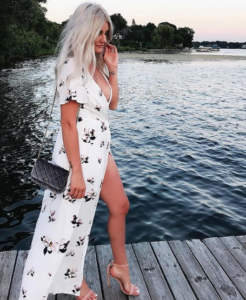