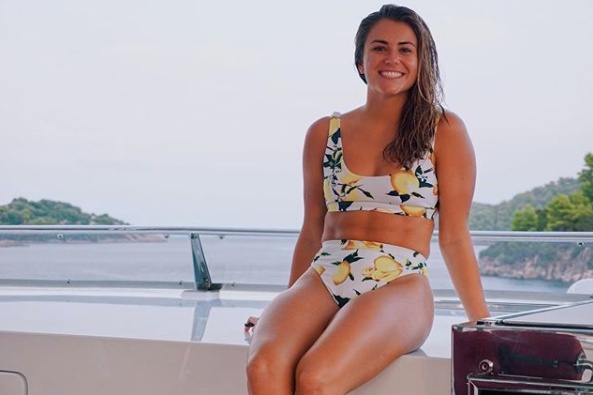 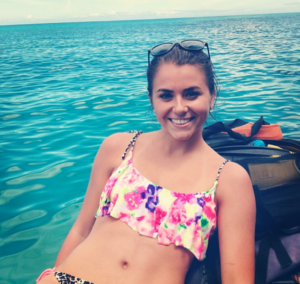 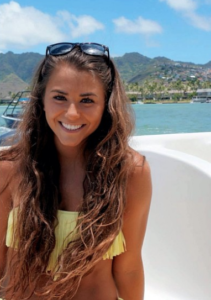 Cook was a member of the United States national diving team in 2012. 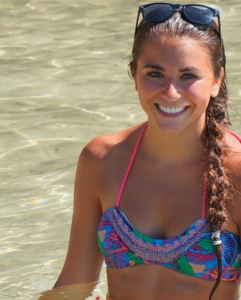 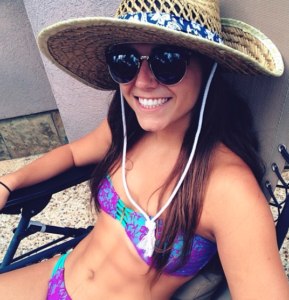 In 2016 she qualified for and competed in the 2016 Summer Olympics, placing 13th in the women’s 3 metre springboard event. 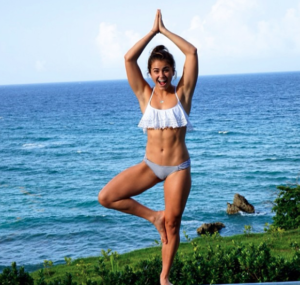 Cook is the 5th child of Kevin and Laura Cook and lives in The Woodlands, Texas. 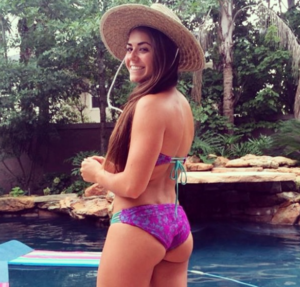 She has five siblings: Kevin, Kara, Kelsey, Kylie and Kendall. 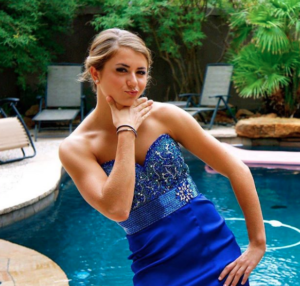 Cook started diving at the age of four; her sister, Kara, was a diver at Purdue University. 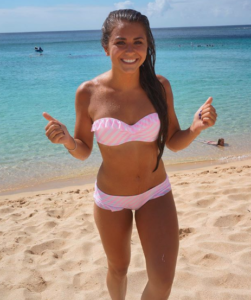 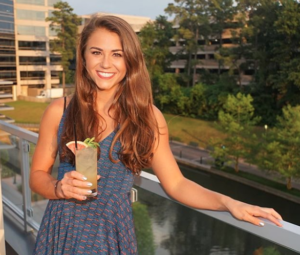 She was a child model before she started diving. 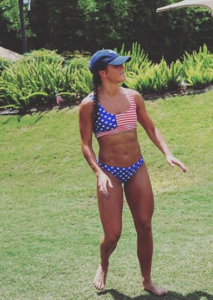 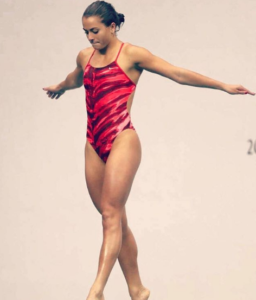 She graduated from The Woodlands High School in 2013. 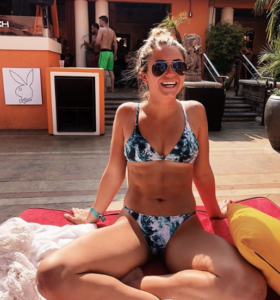 Cook is currently a junior at Stanford University.