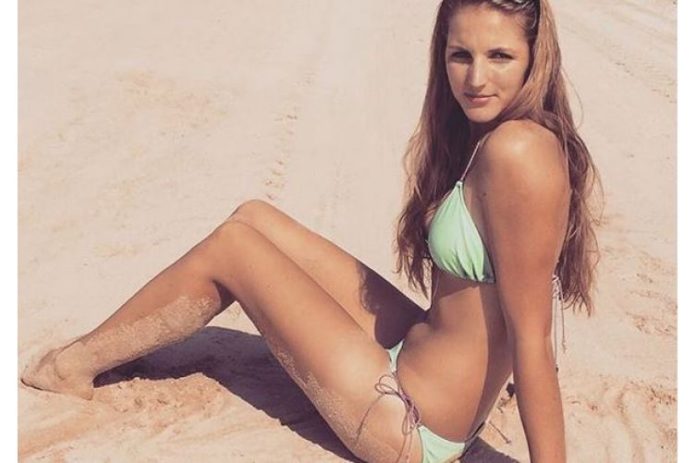 Karolína Plíšková , born 21 March 1992 is a Czech professional tennis player. She is a former world No. 1 and is currently ranked No. 7 in the world by the Women’s Tennis Association (WTA). 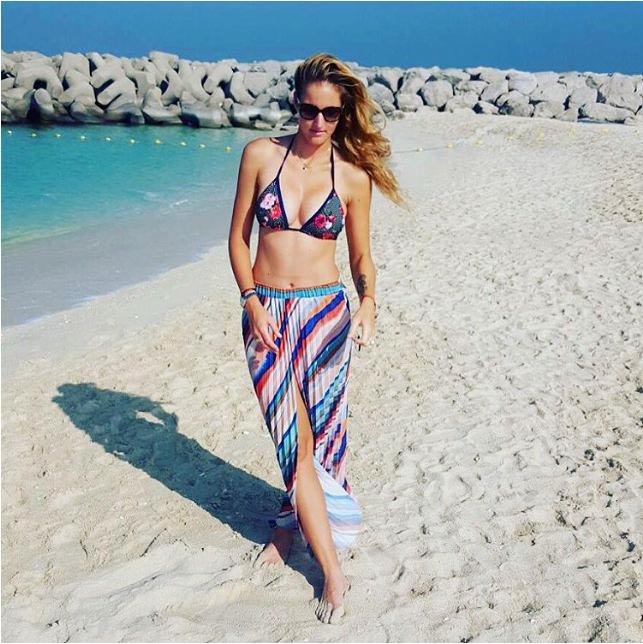 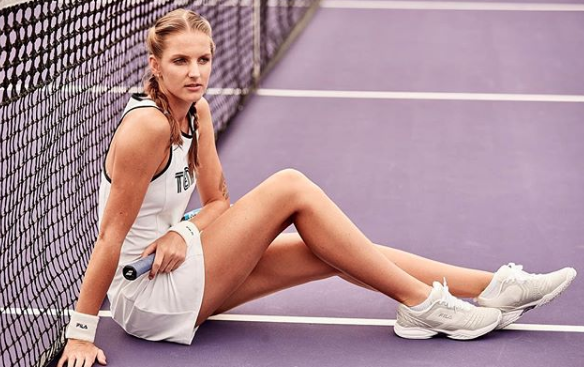 She reached her first Grand Slam final at the 2016 US Open, where she was runner-up to Angelique Kerber in three sets. 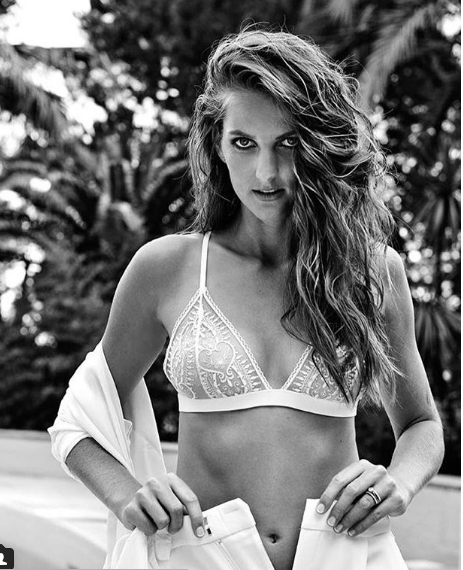 As a junior, Plíšková won the girls’ singles event at the 2010 Australian Open, defeating Laura Robson in the final. She has also played for the Czech Republic in Fed Cup competition. 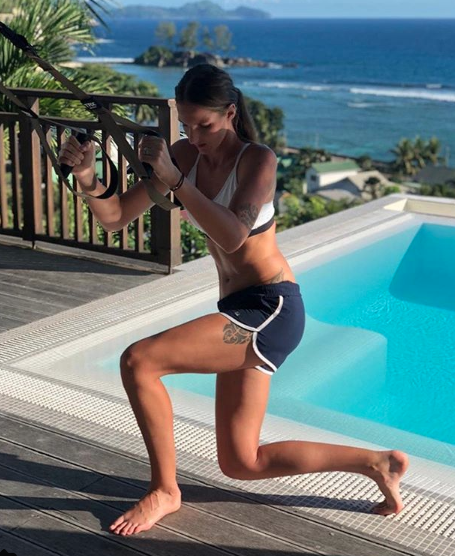 Plíšková was born in Louny to Radek Plíšek and Martina Plíšková, and has an identical twin sister, Kristýna, who is two minutes older and is also a tennis player! Isn’t this awesome? 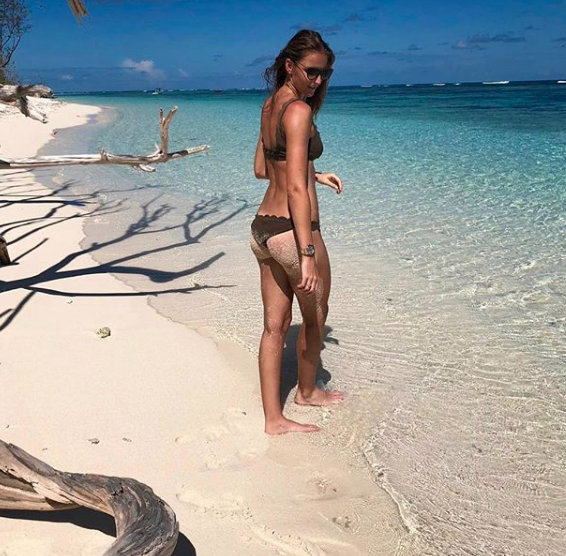 Her father served two nonconsecutive terms in jail totalling three years when she was a teenager.She currently lives in Monte Carlo. In 2018 she married her boyfriend Michal Hrdlička. 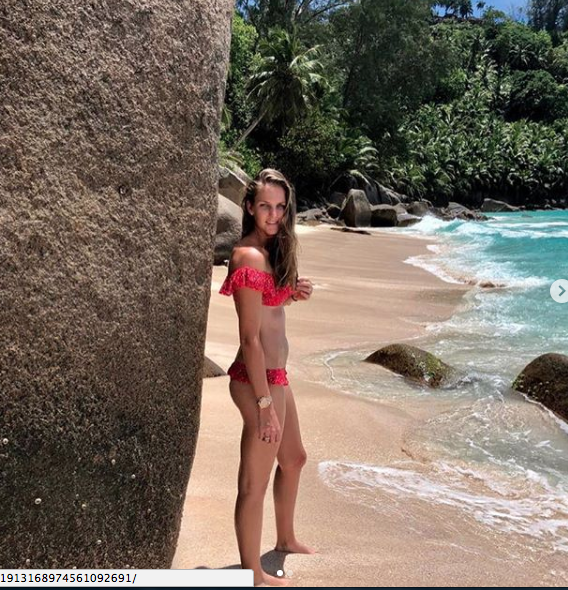 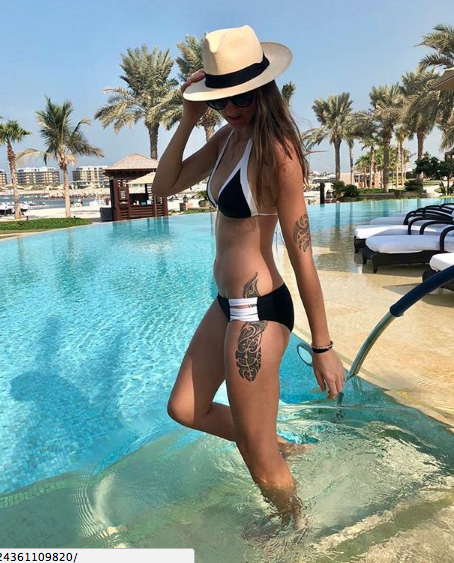 2014 was a breakthrough year for Plíšková. After consecutive second-round finishes in Auckland and at the Australian Open, she reached her second career WTA tour final in Pattaya City, defeating top-50 players Bethanie Mattek-Sandsand Sorana Cîrstea before losing to Ekaterina Makarova in the final. 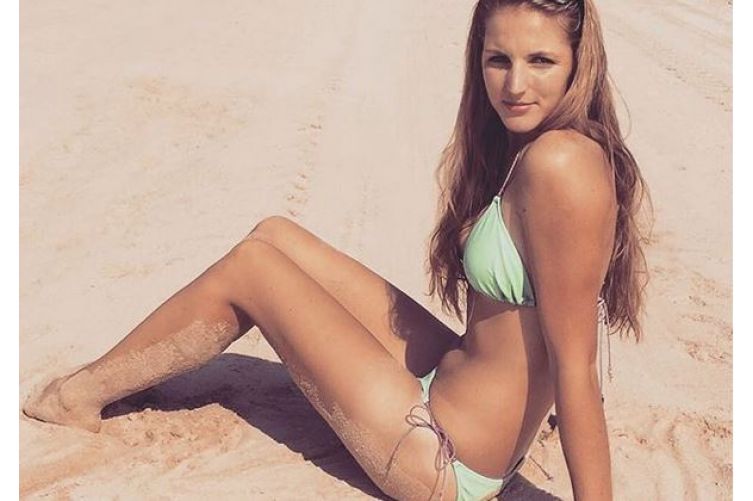 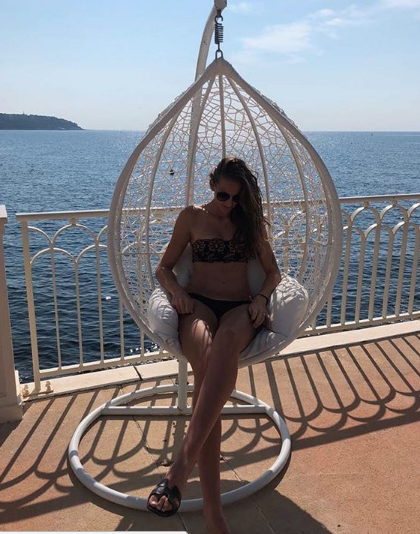