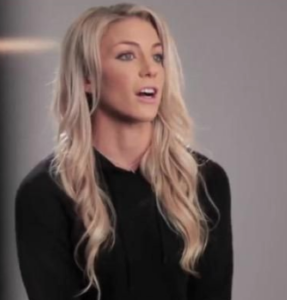 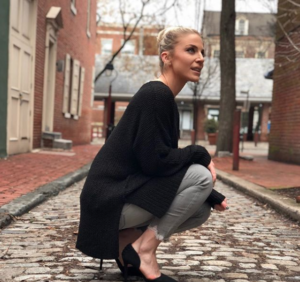 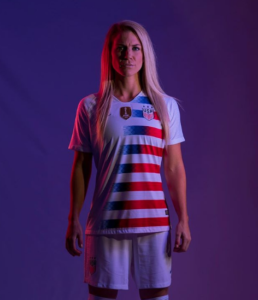 She first appeared for the United States national team during an international friendly against Scotland on February 9, 2013. 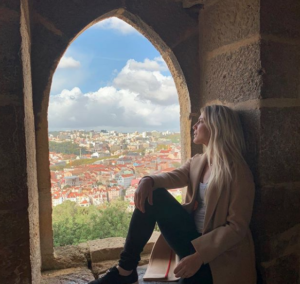 She has since made 73 total appearances for the team and scored 18 goals. 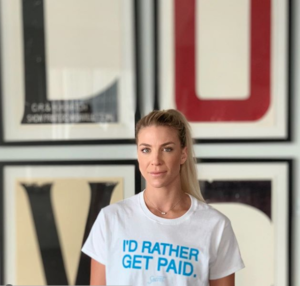 Ertz has represented the United States at one FIFA Women’s World Cup tournament in 2015. 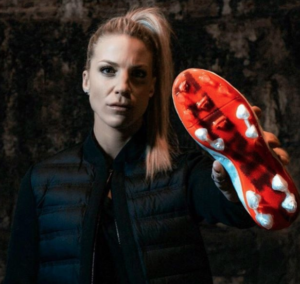 At 23, she was the second youngest member of the team behind 22-year-old Morgan Brian. 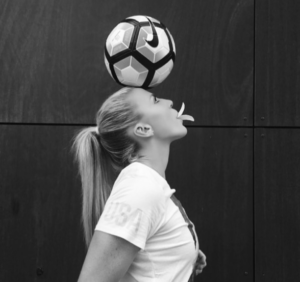 The United States went on to the World Cup final where she played every minute of all seven games of the tournament and was subsequently named to the FIFA Women’s World Cup All-Star Team. 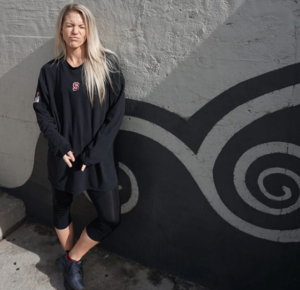 Ertz played collegiate soccer with the Santa Clara University Broncos from 2010 to 2013. 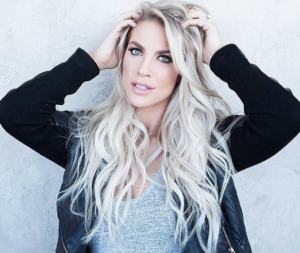 Following her collegiate career, Ertz was selected third overall by the Chicago Red Stars in the 2014 NWSL College Draft that took place on January 17, 2014. 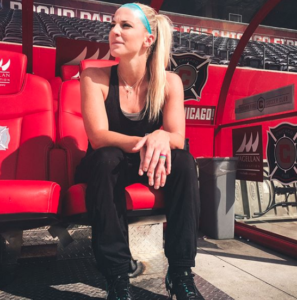 She is in her fifth season with the Red Stars to date. 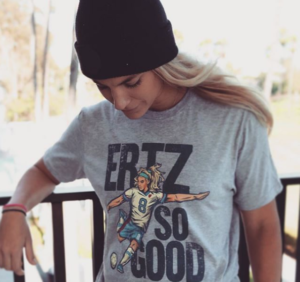 After moving to center midfield for club and country in 2017, Ertz was awarded U.S. Soccer Female Player of the Year. 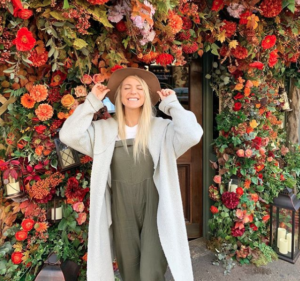