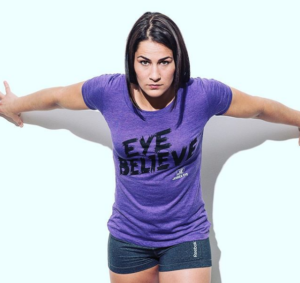 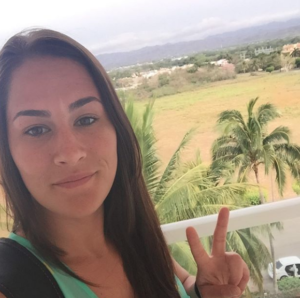 She currently competes as a flyweight in the Ultimate Fighting Championship (UFC). 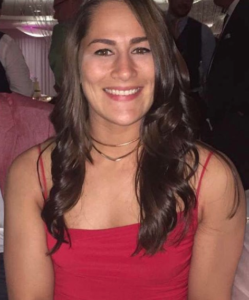 Called “one of the best strikers in the women’s division” by FoxSports.com, Eye is known for her quick boxing, agility, and defense. 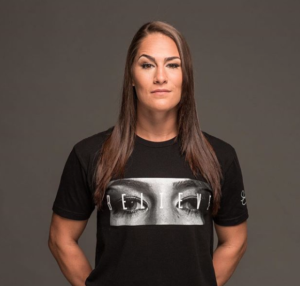 She began competing in mixed martial arts (MMA) in 2008, amassing an undefeated amateur record through 2010. 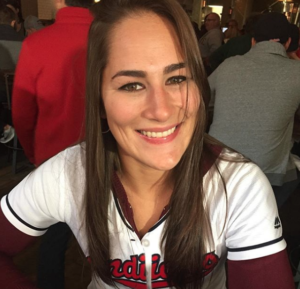 Eye found additional success after turning pro, winning each of her fights in Bellator and holding a 10-1 record upon signing with the UFC in 2013. 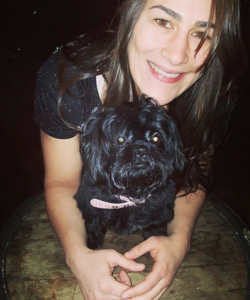 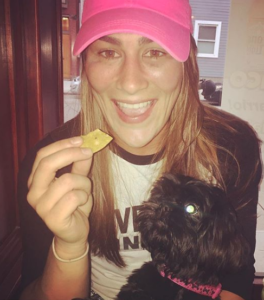 Outside of MMA, Eye has modeled for Cosmopolitan and been referenced in music by recording artist Machine Gun Kelly. 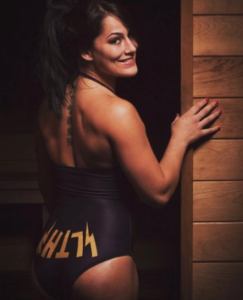 In July 2015, Eye was considered for the cover of Cosmopolitan as part of a feature on female athletes. 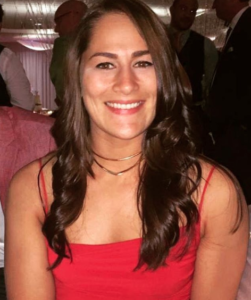 She modeled for the article and discussed how her upbringing had led her to become a fighter. 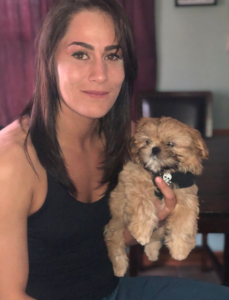 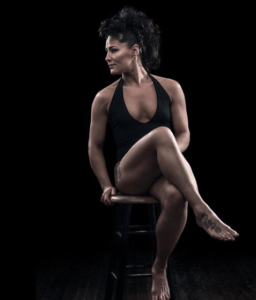 In March 2016, Eye was featured in Pressure Life, a Cleveland-based theme magazine.