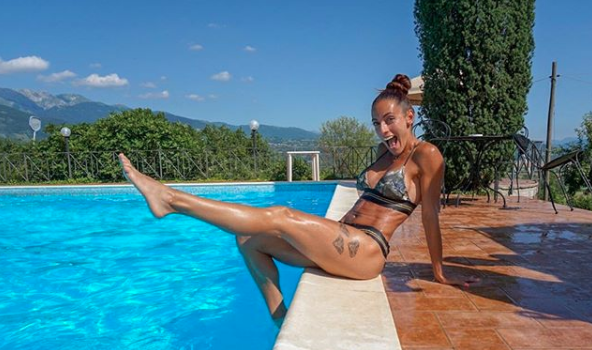 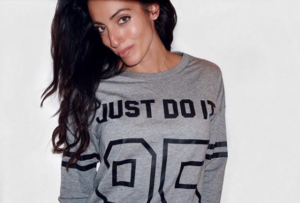 Ivet Miroslavova Lalova-Collio (born 18 May 1984 ) is a Bulgarian athlete who specialises in the 100 metres and 200 metres sprint events. 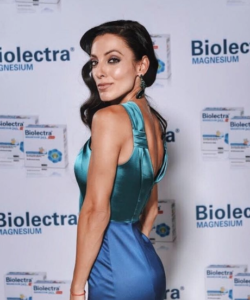 She is the 12th-fastest woman in the history of the 100 metres and is tied with Irina Privalova for the fastest time by a sprinter not of West African descent. 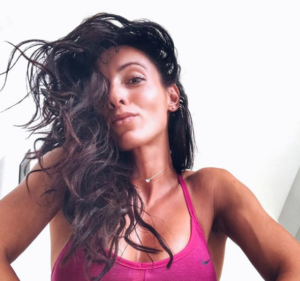 She finished fourth in the 100 metres and fifth in the 200 metres at the 2004 Summer Olympics. 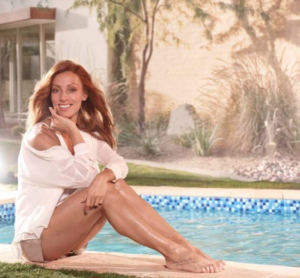 Her career was interrupted for two years between June 2005 and May 2007 due to a leg injury. 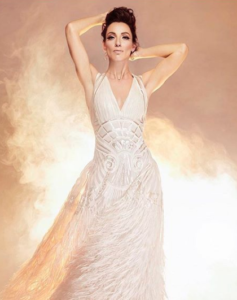 In June 2012 she won gold at the 2012 European Athletics Championships in the Women’s 100 metres. 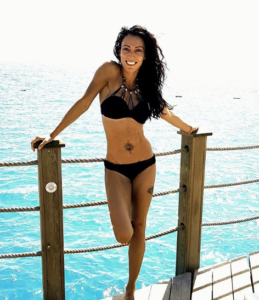 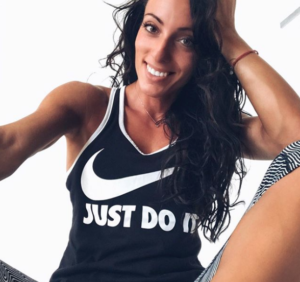 She participated at four editions of the Olympic Games. 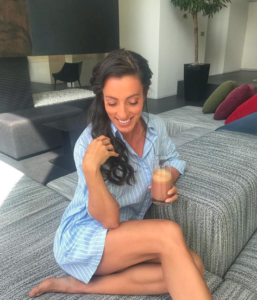 On 19 June 2004 in Plovdiv, Lalova tied with Irina Privalova as the sixth fastest woman in 100 metres history (at that time), recording a time of 10.77 seconds. 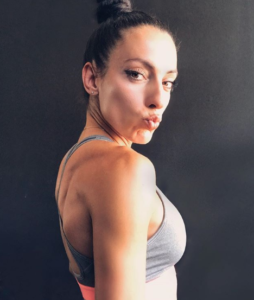 On 14 June 2005, Lalova’s career was interrupted when she broke her right femur after a collision with another athlete while warming up for the 100m sprint at the Athens Super Grand Prix. 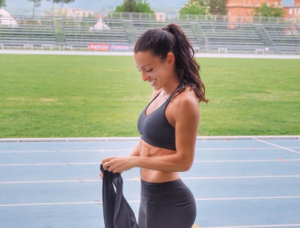 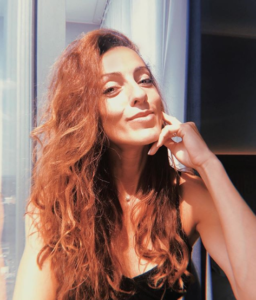 They married in September 2013 in Italy.