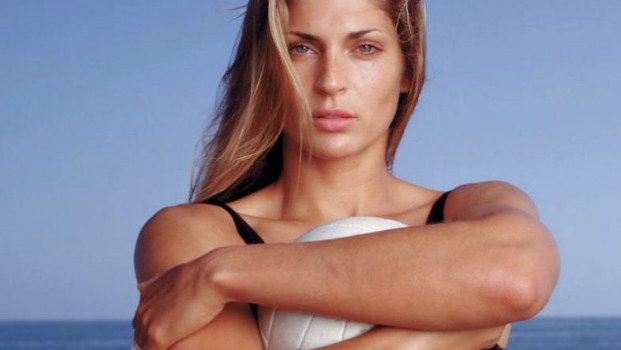 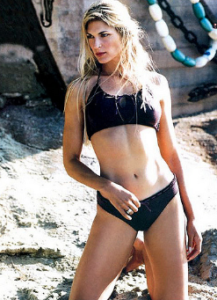 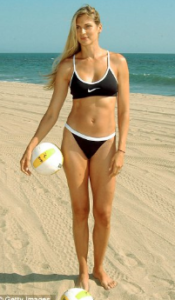 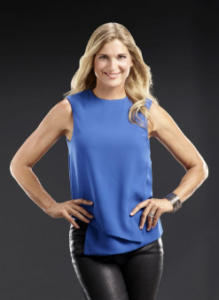 An only child of Terry Glynn and Robert Eduardo Reece. 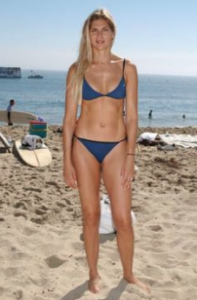 Her father, who was Afro-Trinidadian, was killed in a plane crash when Gabrielle was five. 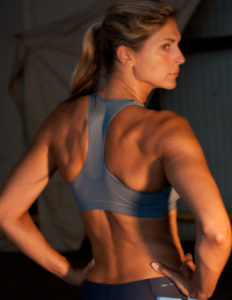 She returned to the U.S. mainland for the eleventh grade, attending Keswick Christian School in St. Petersburg, Florida, when she took up sports. 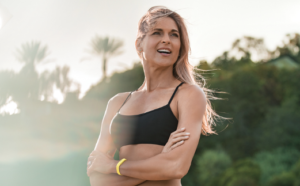 She accepted a volleyball scholarship from Florida State University, where she majored in communications, and in volleyball she led the league in kills four times and blocks once. 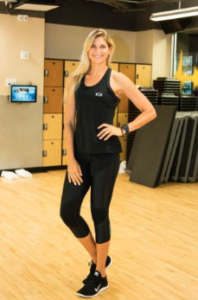 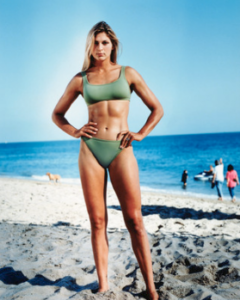 In 1989, she moved to New York City to pursue more rigorously a parallel career as a sports fashion model and also continue in her pro volleyball career. 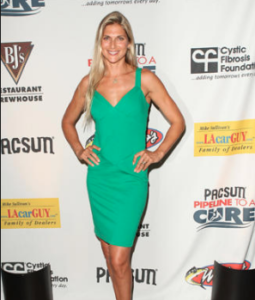 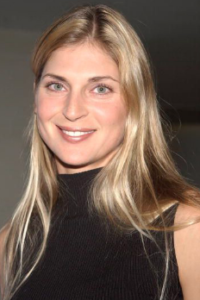 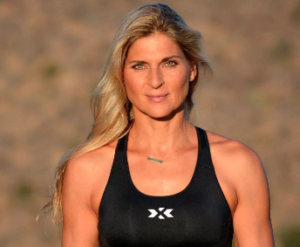 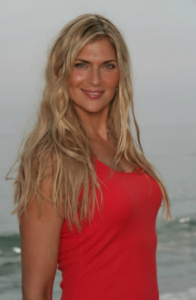 She and Hamilton also are raising Izabela, Hamilton’s daughter from his previous marriage to big wave surfer and clothing designer Maria Souza. 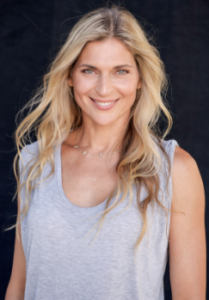